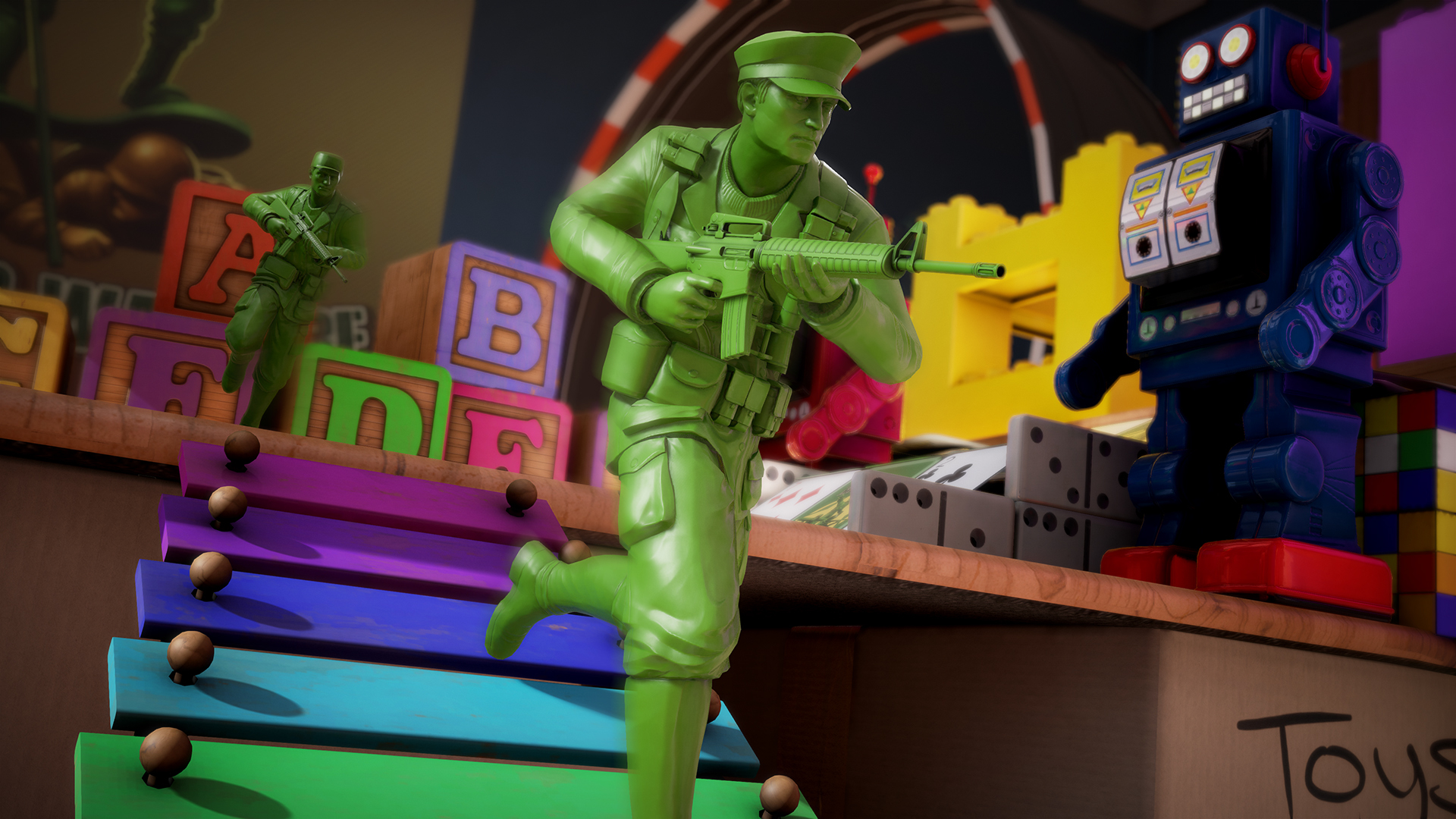 Something that many developers frankly completely miss when developing is paying attention to their core gameplay loop; the actions players should consistently take as they play the game.  Some titles such as Rocket League and Counter-Strike have a very tightly woven core loop that keeps players in for thousands of hours, in relatively short bursts that allow them a modicum of freedom in regards to how they spend their day.  Other titles have rather interspersed core gameplay loops, or offer multiple loops within one title; World of Warcraft is a solid example of this, as are many open-world titles such as Red Dead Redemption and the Yakuza series.

If you can nail down the gameplay loop, you’re as good as gold.  If it’s undefined, or worse, not fun, you’re going to struggle to earn and maintain consumers.  There’s your daily ‘behind the scenes’ developer jargon for you to chew on.

If there’s a clean modern example of the gameplay loop, I’d likely point to The Mean Greens – Plastic Warfare that is out on Steam.  It’s your simple tale; the green versus tan army men of plastic nostalgia is back to murdering each other in tightly-woven deathmatches across a wide variety of fascinatingly imaginative maps, ranging from a foosball table to a kitchen, and near everything in between those two areas.

Developed by studio Virtual Basement in their first foray into modern videogame design, it pits players against each other in five versus five battles with six various weapons that all have their own uses.  You load in, you kill the enemy, and you win.  It arguably doesn’t get simpler than that.

As The Mean Greens gets ever closer to a console release, coming to Xbox One and PlayStation 4 (with a planned future Nintendo Switch release) they are continuing to add on more features.  The most recent update is 1.3, and it sees the inclusion of bots in matches that will automatically fill vacant spots on the roster with semi-competent AI that can kill you.  It also brings a ranking system along with leaderboards, that allow players to boast about their impeccable plastic-fantastic skills and lord it over the general plebs of lower ranks.

Along with new game modes, customization options, and two new maps that let the army men battle it out on a picnic and a backyard (complete with dinosaurs, of course), it has a ton of content available in a tight package, with solid latency and hit-registry.  It’s also available for the last time for $1; the price will dramatically increase to be more in-line with a multiplatform title in the coming weeks.

It’s worth taking a peek at if your game backlog is somehow not astronomically long, and with the developers keen to continue to interact with their community, there are easily worse titles to find and support.

Oct 8, 2020 Chris Miller 30980
There's very little that is more pleasing than watching cheaters deal with the repercussions of their actions as inevitably, the system will catch up...

Sep 22, 2020 Chris Miller 9240
We can readily file this one under controversial: Valorant professionals have begun taking to Twitter to air their grievances regarding the newest...

Aug 29, 2020 Chris Miller 10862
Shooter titles are, frankly speaking, a dime a dozen on PC at the moment as they all attempt to get a stranglehold onto a loyal player base. The...