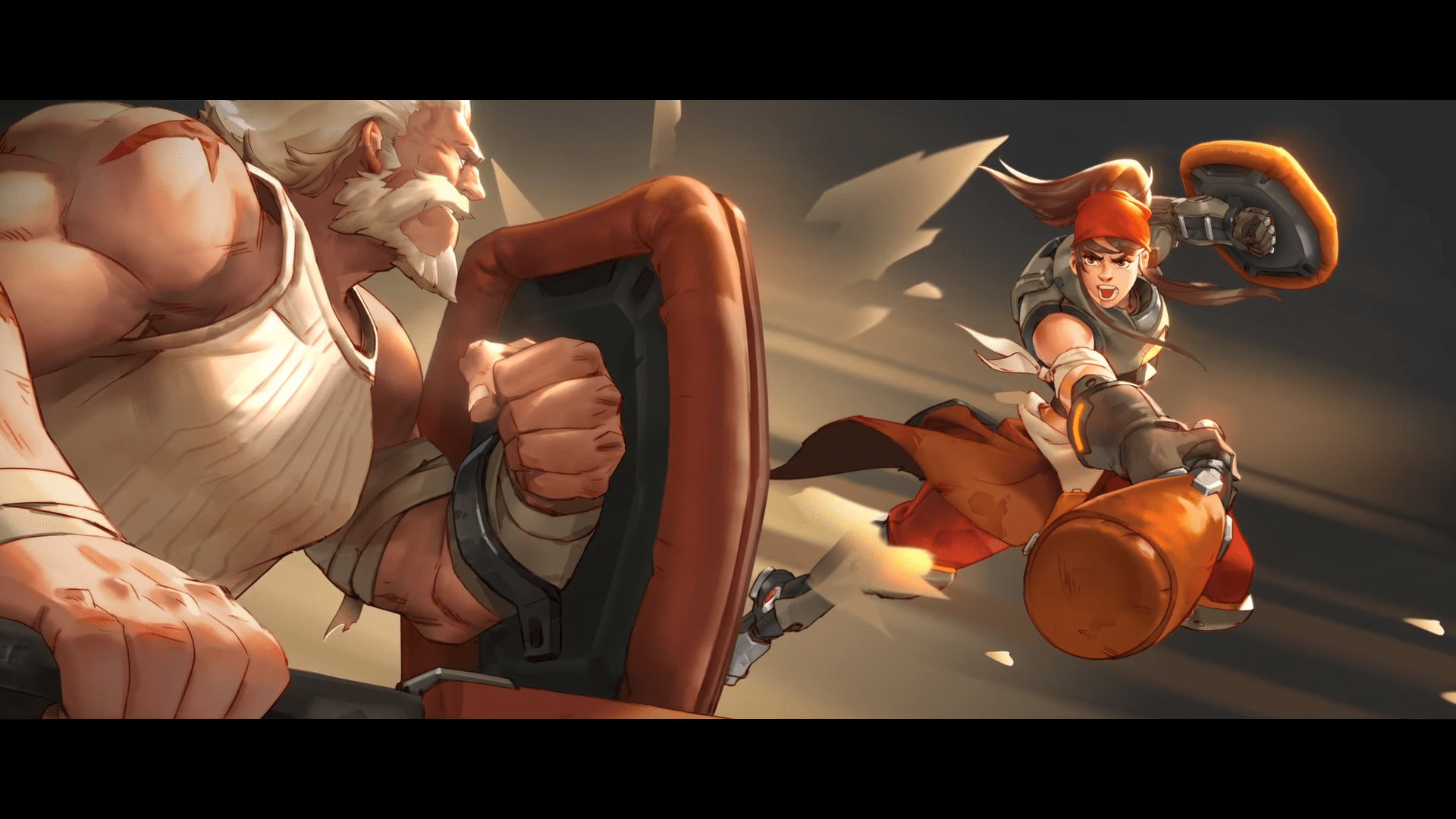 There’s very little that is more pleasing than watching cheaters deal with the repercussions of their actions as inevitably, the system will catch up with them and remove them from play.

Then we’re treated to the players that struggle to shoot straight, yet place in extremely high ranks, frothing at the mouth because they’ve been banned. It’s a delicious piece of comeuppance that must serve as the primary comfort that players receive as a salve for being forced to play against cheaters.

So when these ban waves happen, however large or small, take heart that people are upset that they’ve been caught.

Overwatch cheats got hit by a ban wave, not a big one but still something thought ill mention it

Are you mad your friend got banned? Maybe he needs to hide it a bit more so overwatch won't ban his new account pic.twitter.com/tWnR54JKBQ

Notably, the ban wave that hit Overwatch by Blizzard (not to be confused with the overwatch system for CS:GO) was admittedly small, but with it comes hardware ID that promises to make it difficult for those caught to rejoin the title and continue their rampant cheating.

It can be dodged by spoofing MAC addresses and VPN’s along with a slew of other shenanigans, but cheating communities have taken note of the current ban wave (along with a second wave thought to be coming in roughly a month) and are taking notice, and attempting to dodge it.

Thus continues the consistent cat & mouse cycle between those with zero integrity and developers, a game of tedious tag that seems to only ramp up considerably as time progresses and games become more widely accepted; as more players enter the scene to compete, so too do the communities that cater to the unempathetic that are willing to purchase the ability to outplay others in the server.

Some titles struggle far more than others, such as Counter-Strike and Warzone, primarily due to their entry cost of zero setting a rather low gate to surmount. While cheaters certainly exist within Overwatch, and multiple players found in the top 500 have received bans, the cycle could get far worse in the near future.

There have been rumors circulating that Overwacth is going to become free to play, with Overwatch 2 costing as a barrier to entry if one wants the PvE experience. If this happens, the cheating within Overwatch is bound to become far worse as spoofing and cheat communities become engorged by those willing to cheat at competitive titles.

Currently, Overwatch going free to play is a mere rumor on the back of circumstantial evidence and theories; if it comes true, however, there will be a far larger cheating issue within the team-based shooter than found presently.

The best thing we can do is hope that Blizzard has had enough time to fine-tune the system to reject the vast majority that enters with ill intent.

The Minecraft Movie Which Had A Release Date of March 4th 2022, Has Been Delayed Indefinitely