The Minecraft Movie Which Had A Release Date of March 4th 2022, Has Been Delayed Indefinitely 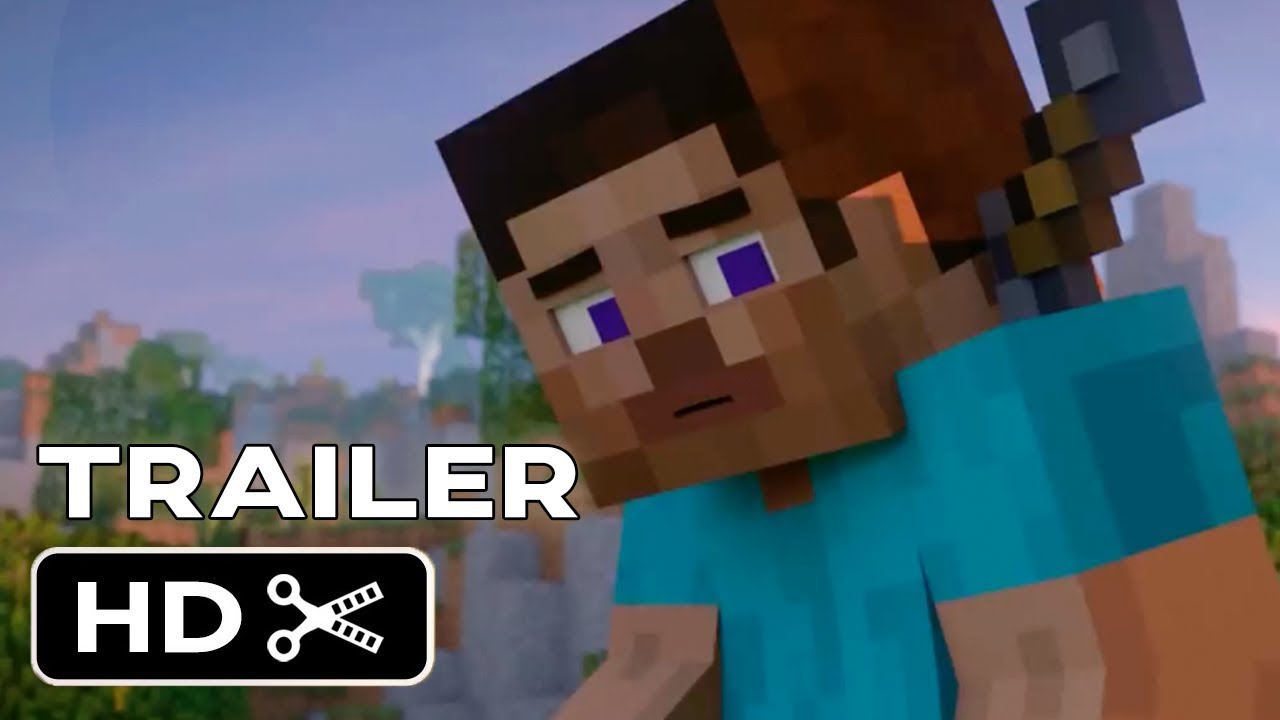 This game had a movie in production with the company Warner Bros, which had been slated for release on March 4th, 2022. 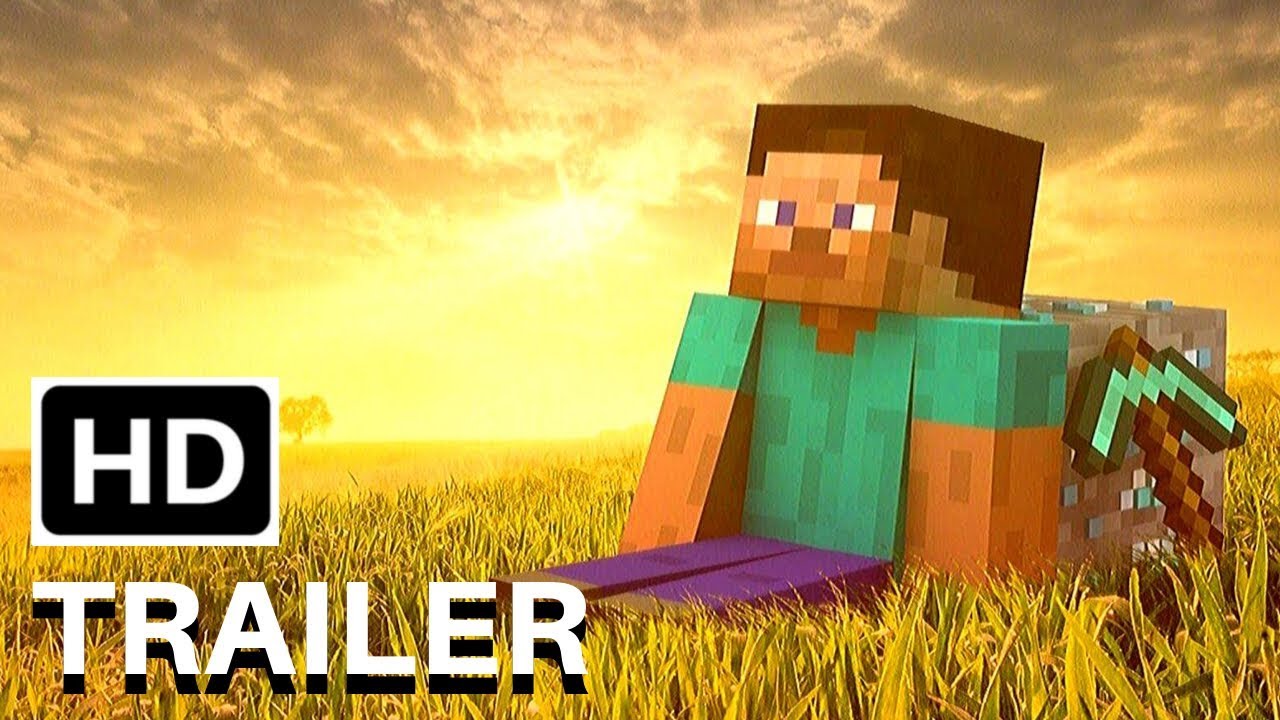 This movie was going to be created in a partnership with Warner Bros, which is a famous movie company that has released and developed a variety of different movies.

This movie would follow the story of a teenage girl and her unlikely group of adventurers, after the Ender Dragon sets out on a path of destruction, this group must save their blocky Overworld. The rest of this story has been left up to the imagination as the names and locations of the people have been kept hidden.

Minecraft players were excited to see their game on the big screen, and the voice actors are also left open to interpretation as the release date has been moved from the 2022 release date to not having a listed release date at all.

This movie had the talented director Peter Sollett, which had the responsibility to ensure everything goes as perfectly as possible for the animation team.

This decision to move the Minecraft movie release date to an undisclosed date comes as Warner Bros moves around a large amount of their movie release schedule.

This schedule change moves a fair amount of movies around to either release later, like the Batman movie that stars Robert Pattison, was moved to 2022.

This schedule change also changed the release date for a variety of movies more than just the Batman Movie and the Minecraft movie. This new schedule has the Shazam! Fury of the Gods movie being shifted to June 2, 2023, instead of the November 4m, 2022 release date.

This schedule shift also moved the spin-off film called Black Adam which stars Dwayne Johnson to also have an undisclosed release date which means that filming may take place after the current pandemic is avoided.

Sadly, the Minecraft movie might be either be in a limbo of sorts, or it might be unofficially canceled at this point sadly.