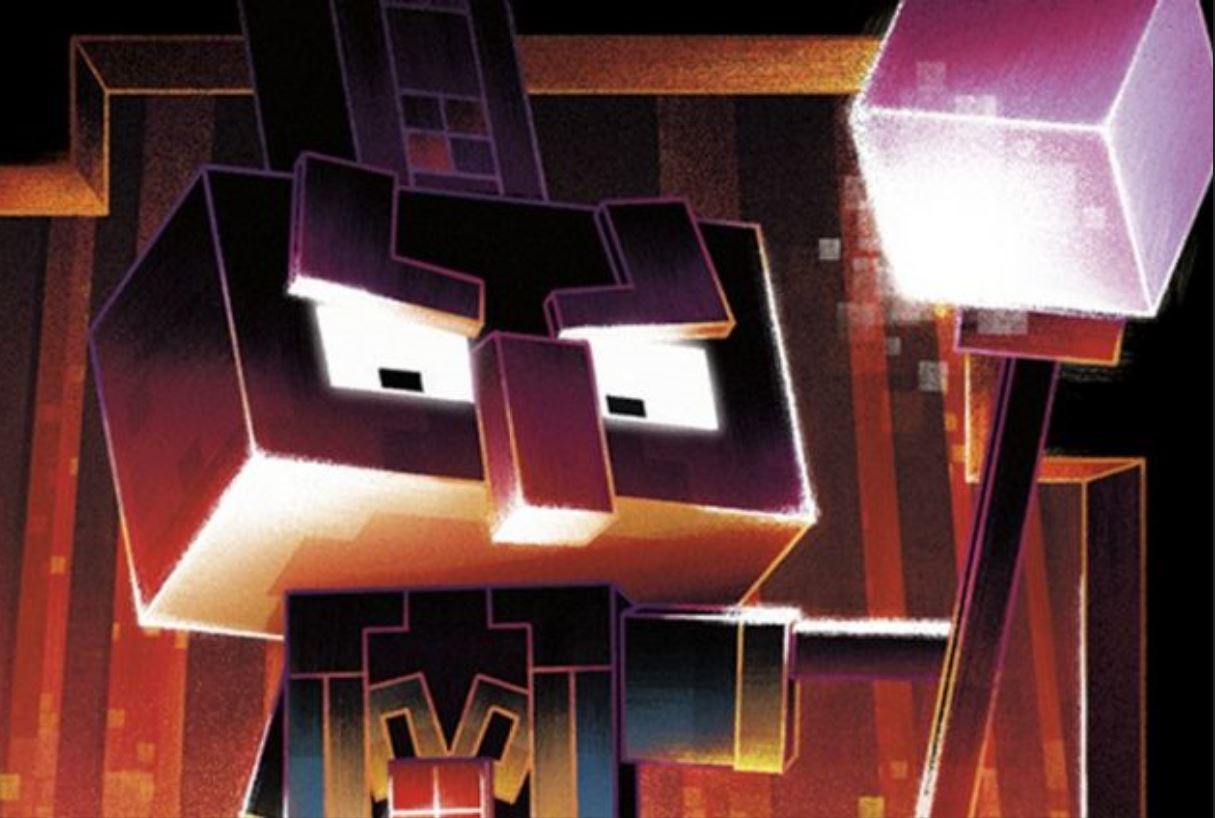 This book doesn’t focus on the main character, which is the player of the game; instead, this book focuses on the main villain of Minecraft Dungeons, the Arch-Illager.

This shows just how much work and effort has gone into this fantastic game, which is a dungeon-crawler type game.

This dungeon crawler game has not only secret levels but also fantastic graphics and fantastic gameplay.

Matt Forbeck has stated, “There’s a good reason why it’s a prequel. I didn’t want just to tell the story, because as a player you’re telling your own story, and that’s half the fun of playing Minecraft Dungeons, If I tell that story in a novel, it becomes the canon version, and nobody wants to be told they’re playing the game wrong. So instead, one of the best things you can do is to give more context to the game you’re going to be playing, right? To give you more reasons to care about what you’re doing. In a prequel, I can show who you’re fighting against, why he’s a bad guy, and why the world is as it is; stuff that’s only given a few seconds in a cutscene.” 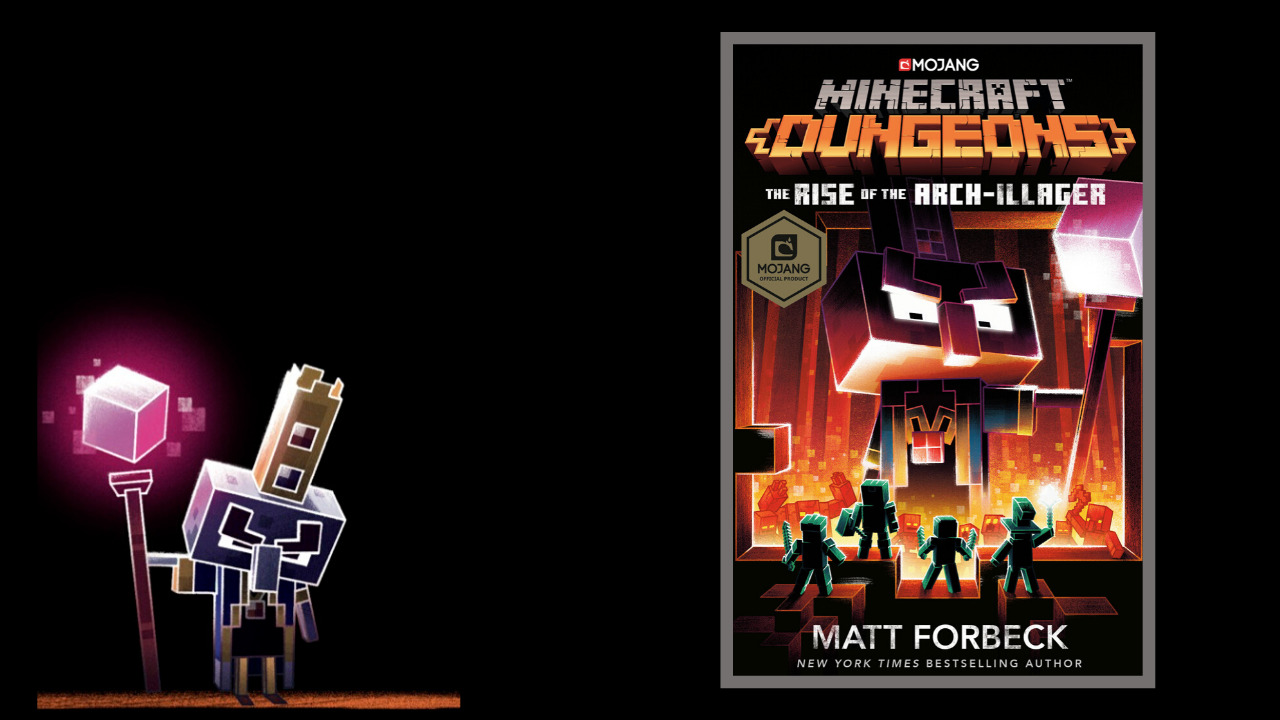 Matt Forbeck stated that while writing this book, he slowly came to enjoy the Arch-Illager, while he wouldn’t want to hang out with him, he does feel bad for the backstory of this villain.

Anyone looking for a book to read while they are stuck at home should look into purchasing this fantastic book for themselves!

This fantastic book was released to North America on July 7th and has been available in the UK since July 9th.