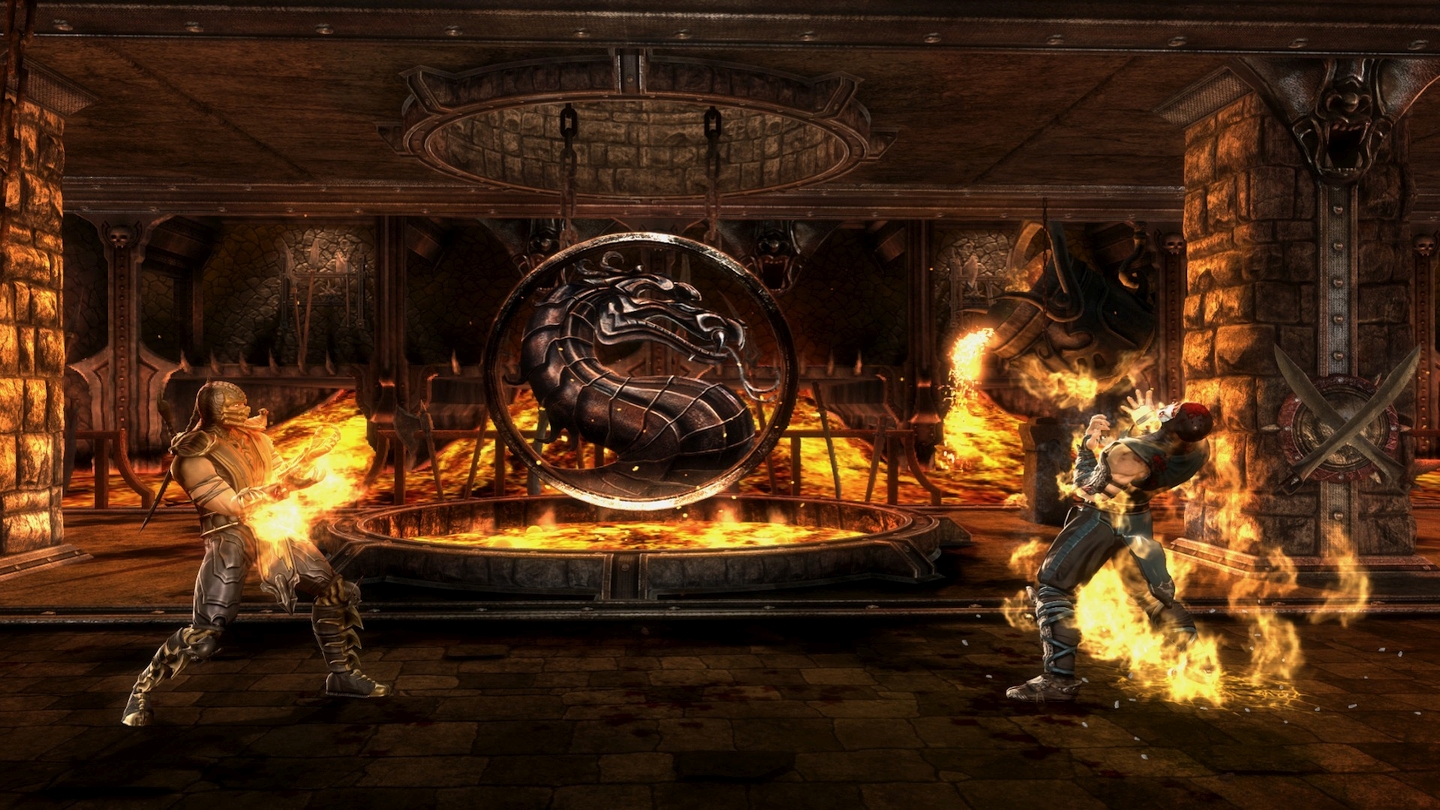 The ninth installment in the Mortal Kombat series has recently been removed from Steam. Developer NetherRealm Studios and Publisher Warner Bros. removed Mortal Kombat Komplete Edition, also known as Mortal Kombat, without any warning and no mention about the removal on social media.

The storefronts are still available on the digital platform, but players can no longer buy the game. Fortunately for those who already bought the game, the game hasn’t been removed from their libraries. Players can continue to play the game for now if they already own it.

Mortal Kombat was initially released in 2011 and was a reboot of the series. It was released on the PlayStation 3, Vita, Xbox 360, and PC.

When players try to access the game now on Steam, there is a warning on the store page: “Notice: At the request of the publisher, Mortal Kombat Komplete Edition is no longer available for sale on Steam.”

Currently, the Komplete Edition of the game is still available as a digital download on the PlayStation Store on the PS3, but not the regular Mortal Kombat edition. Players can also purchase physical copies online. The online servers have been reported to be offline for players as well, so they can only play the game in its current state.

Mortal Kombat Komplete Edition featured all of the previously released DLC, including Skarlet, Kenshi and Rain, plus 15 classic character skins from previous games, and classic fatality moves from Scorpion, Sub-Zero, and Reptile.

The removal of Mortal Kombat Komplete Edition led to speculation that one of the characters may be to blame. The game contained classic horror movie icon, Freddy Krueger. The developer and publisher may have lost the right to continue using the character in the game.

For now, other Mortal Kombat games continue to be available on Steam. GOG also recently released the first 3D title in the series, Mortal Kombat 4, DRM-free.

UnderMine Has Released Its 0.6.0 Update For PC, More Improvements Have Been Made To This Action-Adventure Roguelike Game