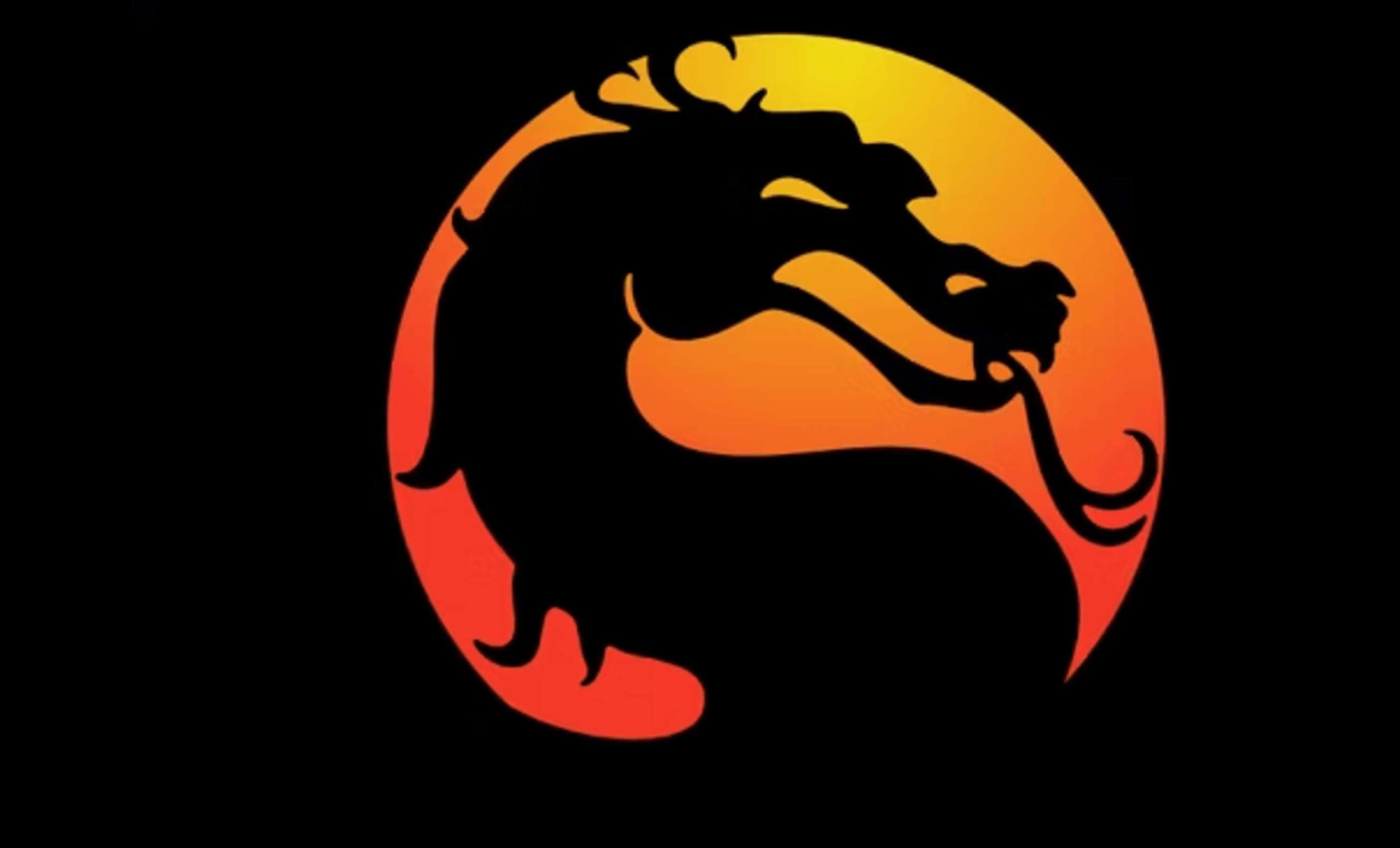 One of the gruesome fighting game’s co-creators has provided a glance at the initial artwork of the iconic dragon emblem, which they have shared with the gaming community. They discussed the origins of the image and the processes involved in digitizing pen-and-paper artwork from the early nineties.

John Tobias, who helped create Mortal Kombat, is responsible for this historic moment in video game development. The video game creator and comic book artist took to Twitter to share the image and talk about the creative process that went into creating it. According to him, the inspiration for using a dragon as a protagonist in the made-up competition originated from the fact that the game was originally titled “Dragon.” “Dragon Attack” was the name of the fighting game before it was renamed “Mortal Kombat.” This was Ed Boon’s way of showing his appreciation for the band Queen and their song with the same name.

Before the company changed its name, a great deal of effort was put into the creation of the dragon logo. Tobias was looking for a logo that could both identify the series and symbolize the tournament that takes place in-game. The final product was a design for the dragon that was influenced by the yin-yang symbol.

This allowed it to fit into the mythos of the game, which centered on finding balance and harmony between life and death. However, after his sister thought it was a seahorse, he almost gave up on the dragon design entirely.

RELATED: Pixel Gladiator Has Come To Xbox One And Nintendo Switch, It Is Time To Prove Yourself As The Greatest Gladiator In The Universe

Tobias continues by elaborating on the process of incorporating the final design into the game’s digital format. It required videotaping the drawing that was done with pen and paper and then tracing it with pixels so that it could be used in the game. A ridiculous notion when one considers that contemporary artists may just draw directly into computer programs. The nineties were a great decade overall.

In 2023, You Can Experience A Fully Immersive Virtual Reality Story Based On Warhammer 40,000: Space Marine