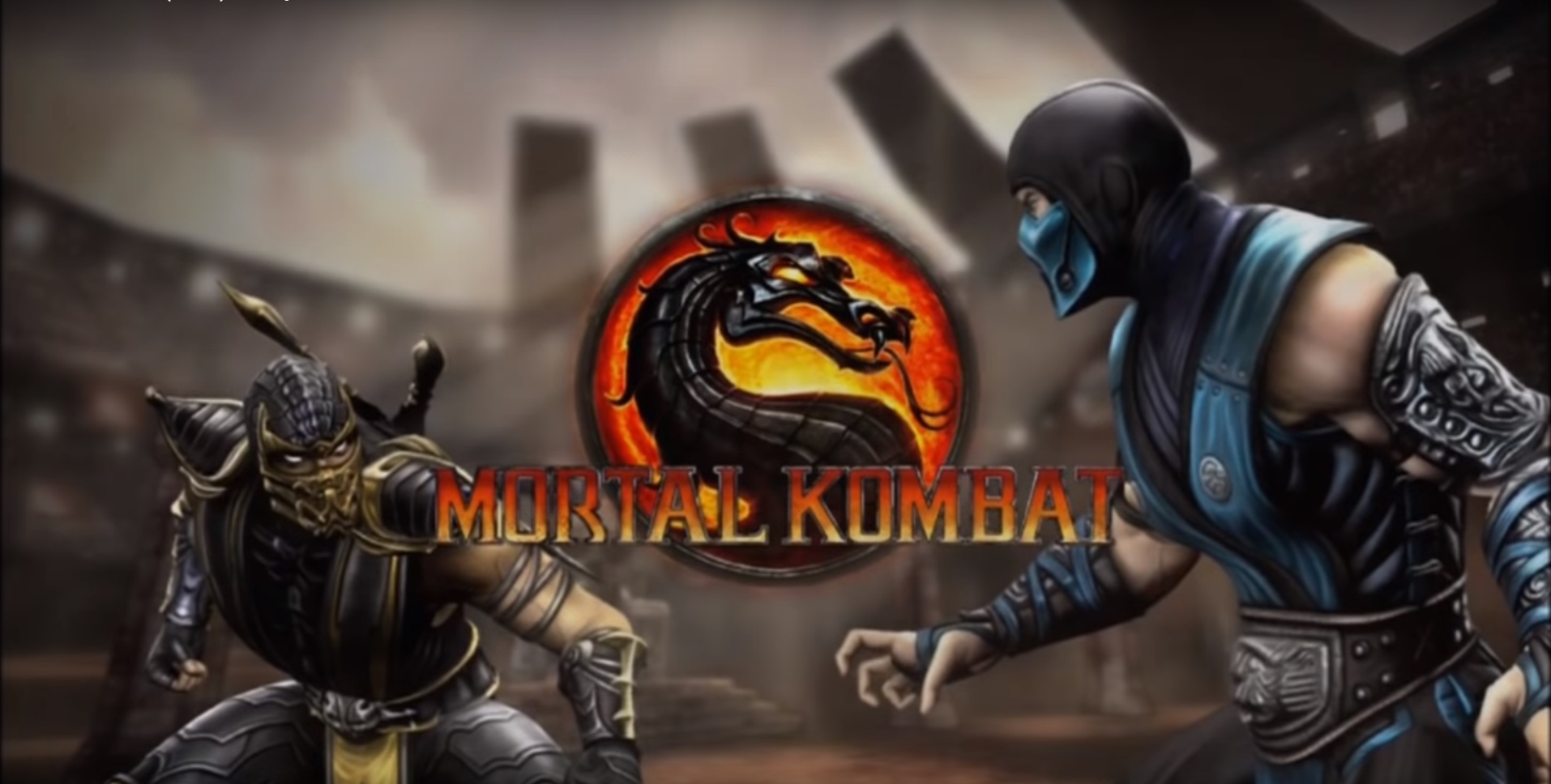 Everyone’s favorite fatality-fest has suffered a bit of a blow as one of the more popular titles in the franchise is taken off Steam. The move has been done silently, with nothing in the way of public statement or explanation as to why Mortal Kombat: Komplete Edition has been taken away.

The only hint we get (which, to be fair, is a pretty direct explanation) is the new description of the Steam listing, which states “at the request of the publisher, Mortal Kombat: Komplete Edition is no longer available for sale on Steam. Unfortunately, that’s all the detail it gives, leaving the fanbase with one less game and a bunch of questions.

The publisher in question is Warner Brother’s Interactive Entertainment, which might lead to more hints as to why the game has disappeared. While nothing is confirmed, rumors are circulating that it likely has something to do with the inclusion of DLC character and Elm Street resident Freddy Kruger.

Mortal Kombat: Komplete Edition contains all of the DLC of the base game, including, of course, Freddy Kruger. That means that the developers aren’t able to only remove a single DLC and instead need to remove the entire game since Kruger is now an integral part of the cast.

Primarily, though, the reason behind the issue is that Warner Bros. no longer has the rights to Kruger since the international rights expired last year. Because of this, they don’t have the rights to have Kruger in the game – ergo, the game has to go.

Thankfully, the only title being affected by this issue is the Komplete Edition that’s been removed. The rest of the franchise seems untouched as of now, and there shouldn’t be any issues that appear there – though frankly, there are plenty of popular characters in the other titles that could possibly spell trouble as the years move on. Newer titles have other horror characters and even the Terminator, so what’s to stop this from happening again down the line?

More than anything, why did the change have to happen so quietly? Fans of the title have suddenly found it removed with no recourse or explanation, and those who may have wanted to add it to their PC libraries are now completely out of luck. Why the stealth instead of just announcing the reason for the removal to the player base?

Regardless of their reasoning, it seems like the outcome is the same. Mortal Kombat: Komplete Edition has been the latest victim of a fatality.