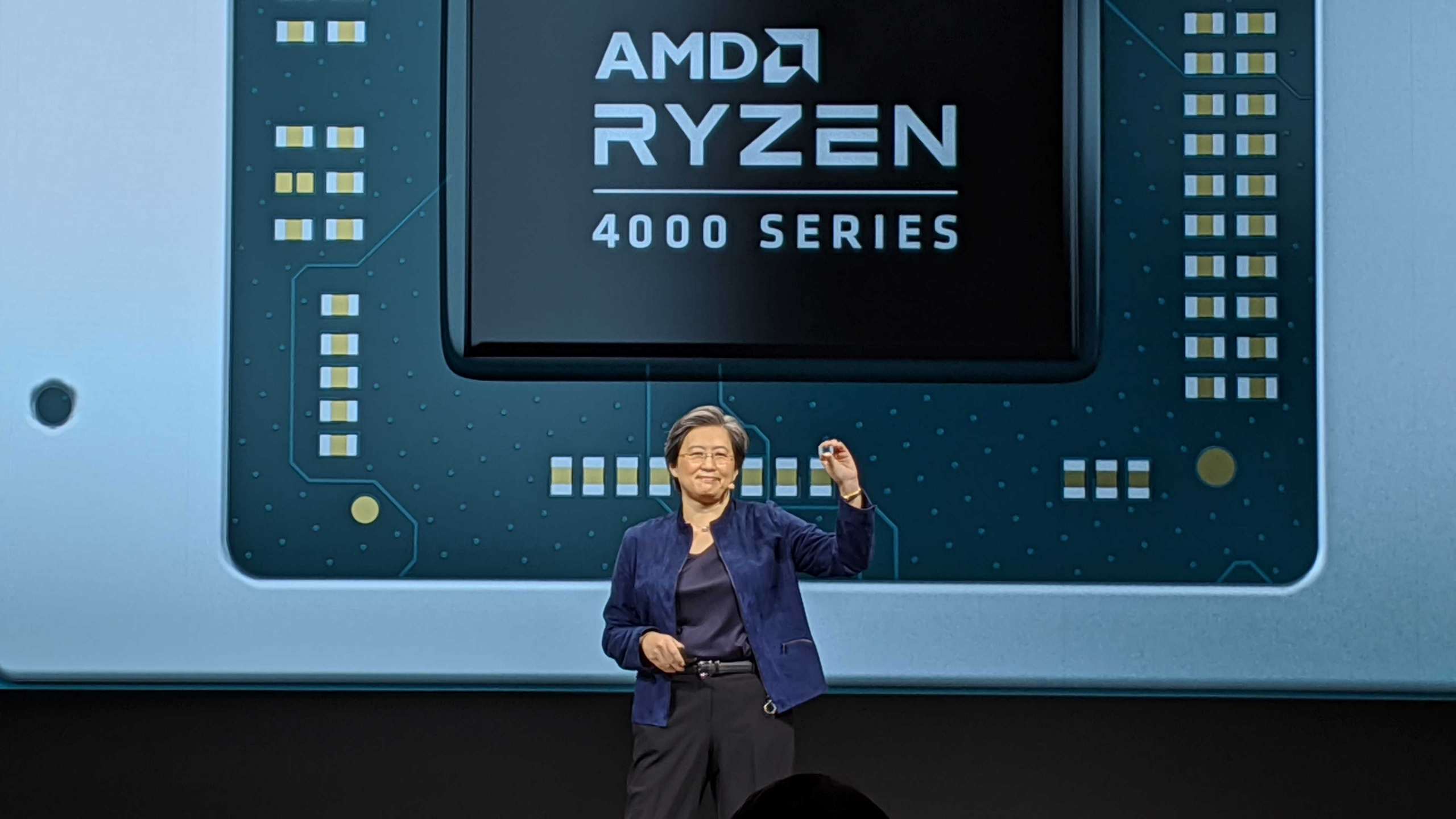 AMD has had problems dominating the notebook market over the last decade – for a very long time, people sought AMD only when they were on a strict budget. For this reason, even the original manufacturers saw AMD in the same light as their consumers, having bulky units with low standard displays and minimal storage options that implied to also retailers that AMD was an option for budget-conscious consumers.

Well, the good news is that it’s set to change. Fast forward to 2020, notebook users are earnestly awaiting the arrival of products concerning AMD’s newest Ryzen Mobile 4000 series processors, which consist of eight Zen 2 cores and ramped-up Vega graphics all compressed into a tiny CPU for the notebook industry.

However, before now AMD has begun to make a name with its Zen 2 cores in both the enterprise and desktop space, and they have made plans to embed the eight of the Zen 2 cores with a more appealing robust design, into their upcoming processor having a thermal design point of 15W.

The purpose of the 15 W design is meant for ultraportable notebooks; in that case, AMD has designs stocked up to showcase the strength of their system.

Note that the TDP with 45W is focused on high-end graphics for notebooks or more excellent designs.

What does the Ryzen 4000 Mobile Entail?
The Ryzen 4000 Mobile was created on the Zen 2 architecture, as explained earlier, this version was specifically built to fit smaller CPUs/ notebooks. The silicon being used is nicknamed ‘Renoir,’ which consists of up to 8 core processors and eight graphics units, which equals 16 threads – coincidentally, the Ryzen 7 4800U and Ryzen 9 4900H is built using the same specs.

What to expect from the Renoir Processors
Similar to Intel’s mobile processors, AMD’s newest editions of mobile processors are built into mainly two groups. The first category is for the ultraportable, made for lower-end market spectrum, where the TDP is 15 W. This first group is labeled ‘U-series.’

The second category is for the gaming market where spectacular GPU is paramount, the TDP of this group falls at 45 W and its parts labeled ‘H-series.’

Well, as for the commercial market would have to borrow from each category.