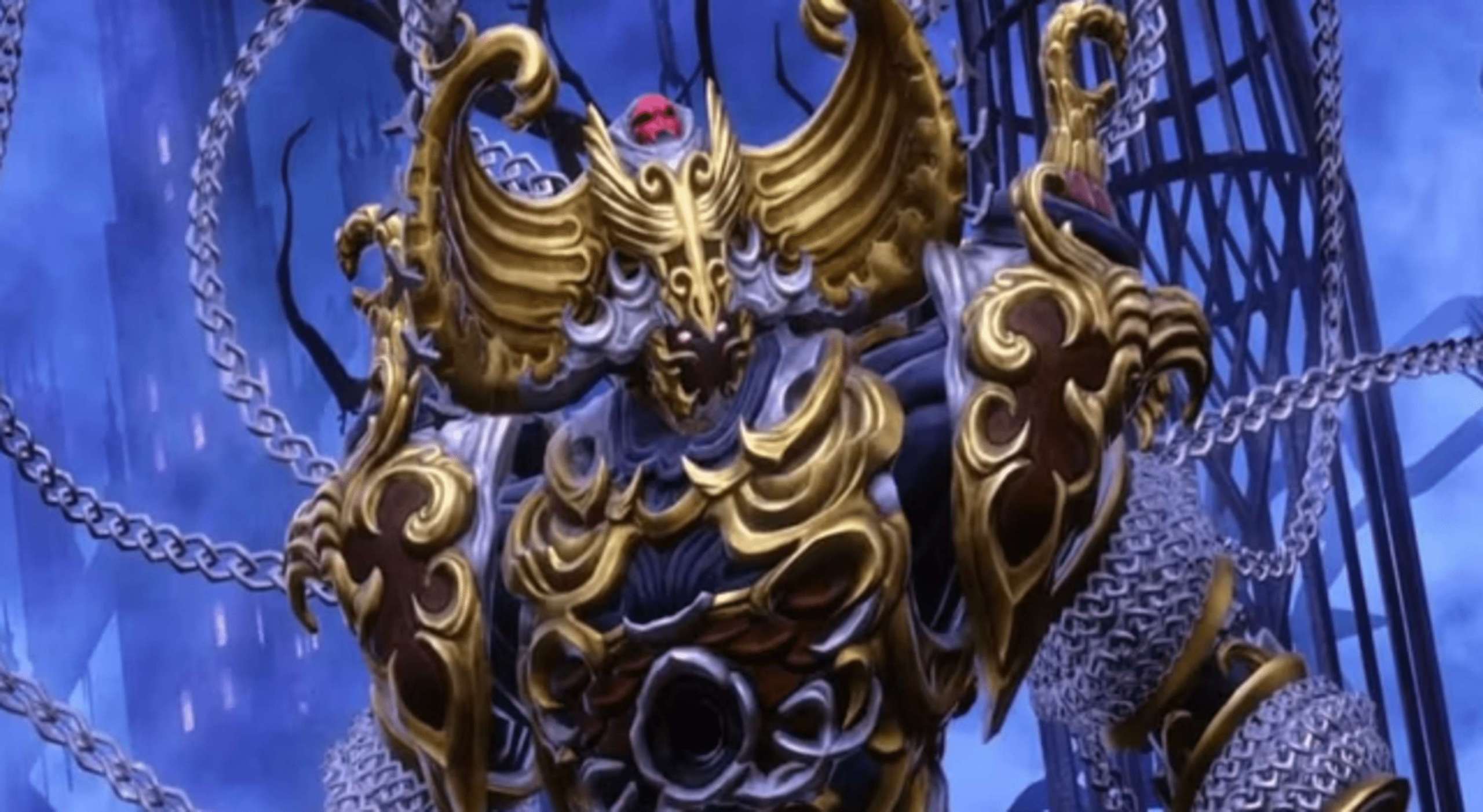 Fans of Final Fantasy 14 are cracking up over the Japanese rendition of the Erichthonios minion’s job description, which is shared on social media. Unfortunately, the description has an awful typo in which the name Erichthonios is misspelled as “Erecthonius,” and it does not take a lot of effort to understand why everyone is finding this misspelling to be so humorous. I mean, with the exception of the odd eunuch, who doesn’t think a boner joke is hilarious?

This typo is causing quite a stir on the Internet, as you might think, which is having a field day with it. In the discussion thread on Reddit regarding the error, numerous commenters can’t help but play into the obvious jokes that can be made about it. Another user urges people not to be too harsh on the developers for this, pointing out that a character is an honorable person, while a third user praises the character for his upright behavior. Then there is the one individual who has just thrown all subtlety out the window and renamed Erichthonios to “Erect Hornyius.”

RELATED: Hearthstone Will Release It’s Most Replayable Solo Adventure Ever: Tombs Of Terror

Some people are questioning whether or not this is actually a typo. Is it possible that the creators of Final Fantasy 14 have settled on the idea that Erichthonios ought to make more use of the blatantly sexual energy that he exudes? I mean, he is this massive metal-looking beast that has a tonne of chains wrapped around his body and extending from his back. Talk about kinky

It’s difficult to picture the developers changing the character’s name in order to incorporate the term “erect” into it as part of the new moniker. This is definitely a typo or an instance of auto-correct working its magic, which is acceptable given that the name Erichthonios is not exactly easy to say. I can’t even imagine how difficult it must have been for him to memorize all of those letters when he was in kindergarten.