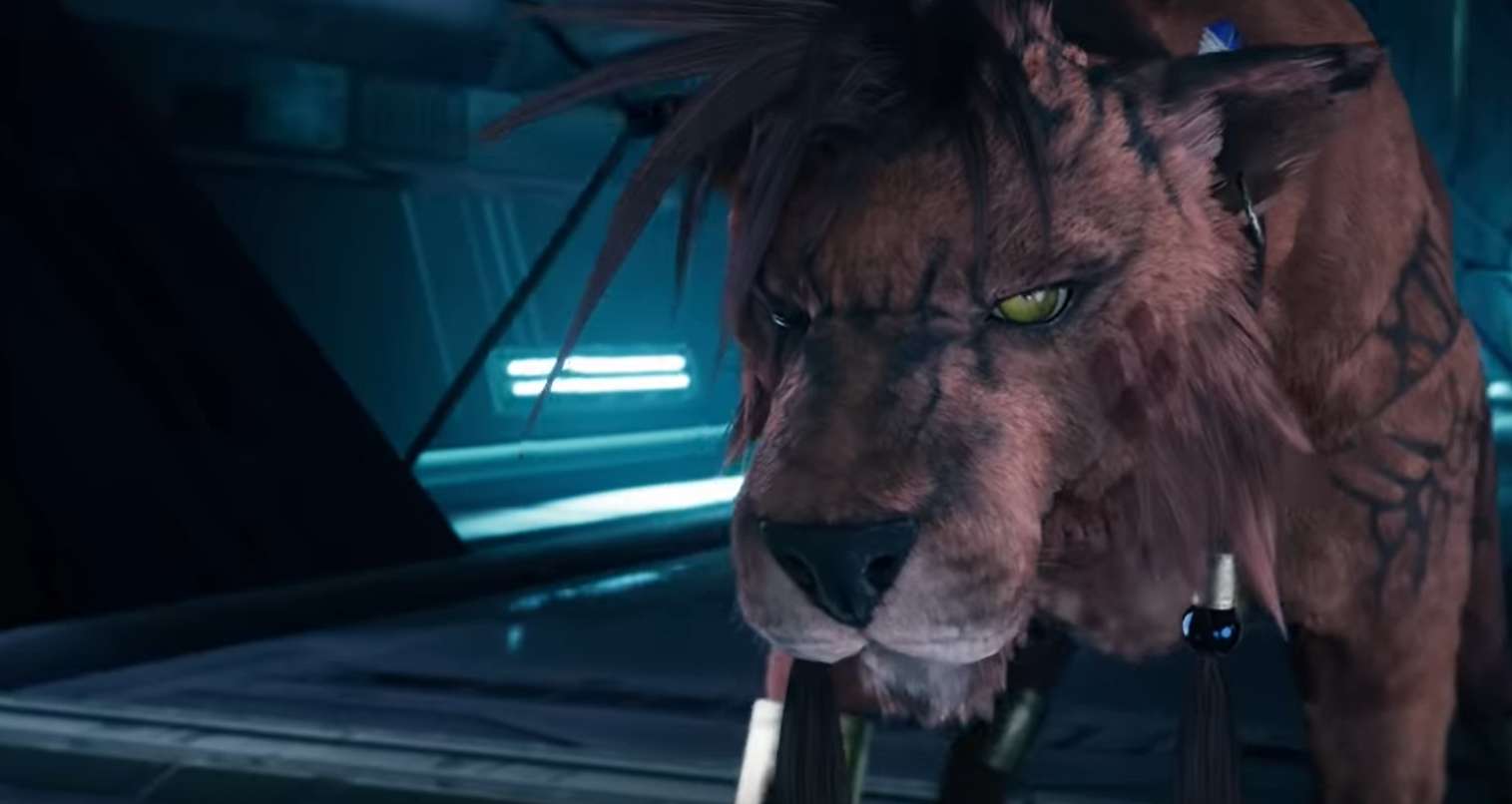 Square Enix has released a number of gameplay demonstration videos surrounding some of the characters in Final Fantasy VII Remake. The only character we have not seen much of has been Red XIII, who was only recently revealed in a trailer.

Apparently there’s a reason for that.

In recreating the story of Final Fantasy VII, some changes to the story had to be made. Reportedly, that includes controlling Red XIII as a party member.

Of course, we know that he is going to be a part of the game. That much has been made clear. We’ve seen him move and speak and he also joined the full party in that now iconic image Square released of the entire group standing atop an unfinished highway in Midgar. 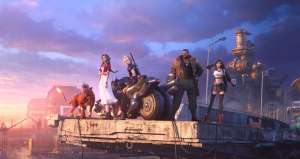 However, that doesn’t mean Red XIII will not make an impact throughout battles later in the game. He will fight alongside the party, controlled by the game’s built in AI. This is similar to how the game’s summon spells work.

It makes sense, from a certain point of view. This first chapter of Final Fantasy VII Remake is only covering the Midgar portion of the original game. If they’re still following the same series of events, Red XIII does not join the party until they’re almost out of Midgar.

This was a fact reiterated by the game’s co-director Naoki Hamaguchi, who spoke about Red’s late-in game appearance.

“We felt the point at which Red XIII joins the party in the story is very late on, so we thought, okay, if we’re gonna have him as a full character and try and get the player to enjoy his character development arc and growth as a character through that, it’s not really enough time to do that,” Hamaguchi said.

He will still be there alongside Cloud and the others throughout the final act of the game. His signature attacks will also be on display, giving players a taste of what to expect in the next game, where Red XIII will be a fully playable character.

Square Enix has given no indication or timetable as to the release of the second installment of Final Fantasy VII Remake, but it is reportedly already in development.

The first game in this episodic remake is set to come out next month. Initially set for a March 3, 2020 release date, Final Fantasy VII Remake will be releasing on the PlayStation 4 console on April 10, 2020.

Dec 11, 2020 Kevin J. Kessler 6480
It's official. One of the greatest villains in the history of video games will be coming to the Super Smash Bros. Ultimate roster. Last night,...