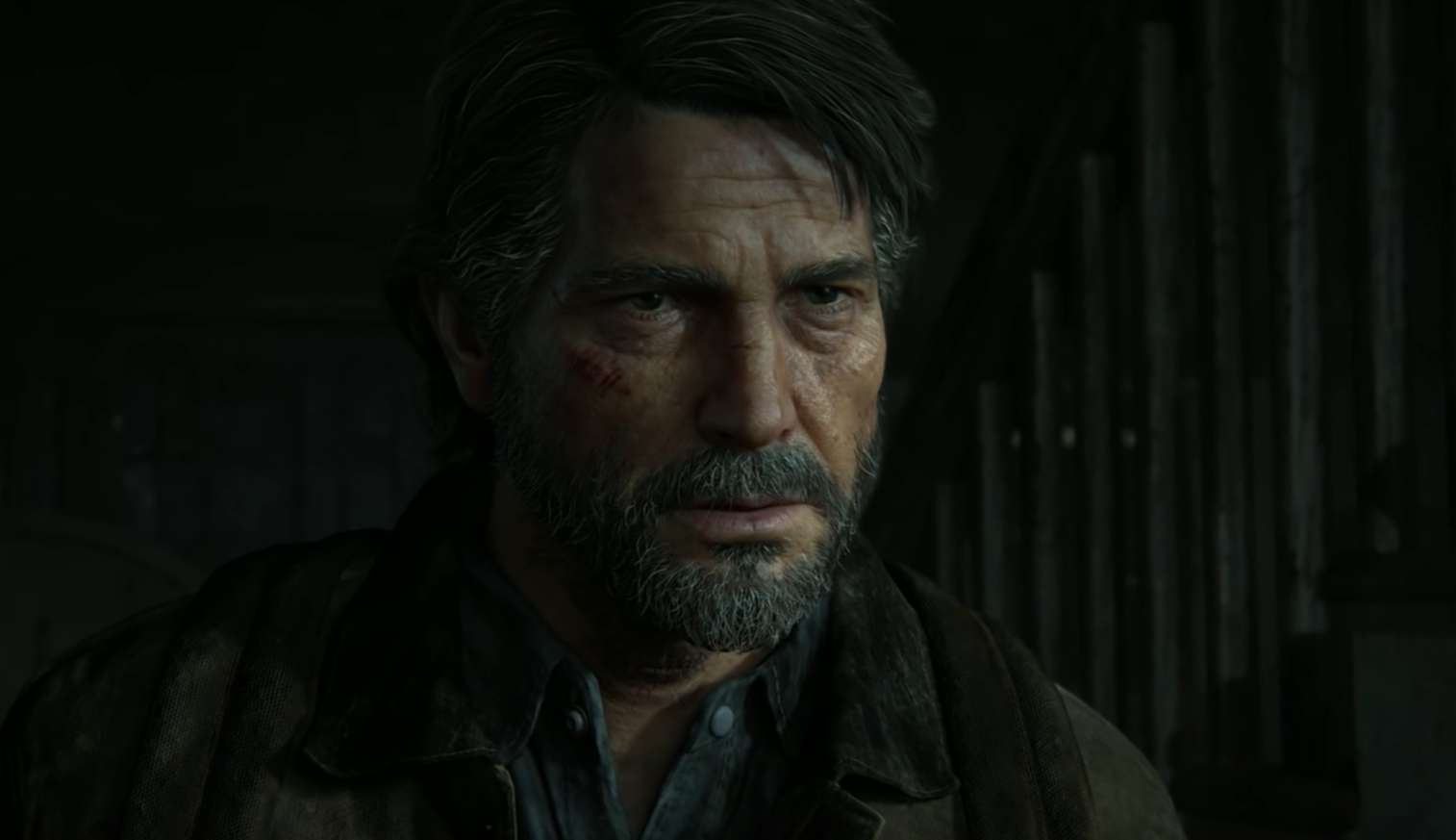 When HBO announced that it was developing a series around the smash hit game The Last of Us, fans of the PS4 exclusive franchise went nuts.

Not only is this series happening, but Naughty Dog’s Neil Druckmann, who made The Last of Us and the upcoming The Last of Us Part II will be one of the creative forces behind the project. He will be joined by Chernobyl frontman Craig Mazin.

So, we know that the show is happening; we know who is making it, the next logical step is to find out who is playing some of these iconic characters like Joel or Ellie. Joel is a meaty role with a lot of toughness, drama, and emotion backing him. Troy Baker played the character to perfection in the games, but he doesn’t look anything like Joel, so he’s not a likely choice.

However, one major name started trending online as soon as the HBO show was announced.

That’s right, fans around the world want to see Wolverine himself take on the role of Joel, and honestly, it’s an inspired choice.

Jackman has some serious acting chops, which he has shown off several times in films like Les Miserables. He also has the nerdy street-cred needed to take on a gaming icon like Joel thanks to all the time he spent as Wolverine.

In fact, Jackman played a character a lot like Joel in his last appearance as Wolverine in Fox’s X-Men films.

In the film Logan, Jackman was an aged and bitter Wolverine caring for a little girl as they travel together on an adventure through an apocalyptic world.

Also, Jackman is the right age. Joel is supposed to be somewhere in his mid to late 40s and Jackman is 51. It would also fall in line with the most recent major game adaptation, The Witcher. Netflix cast Henry Cavill to play Geralt of Rivia. Cavill is currently an A-List Hollywood star with a major super hero franchise under his belt after his time as Superman.

Of course, Jackman is not the only choice out there. There are plenty of actors with the gravitas and geek-cred needed to take on such an iconic role to the gaming community. Problems typically arise in these situations when fans throw their heart and soul into fantasy casting only to see someone else get the role.

Hopefully that’s not the case here.