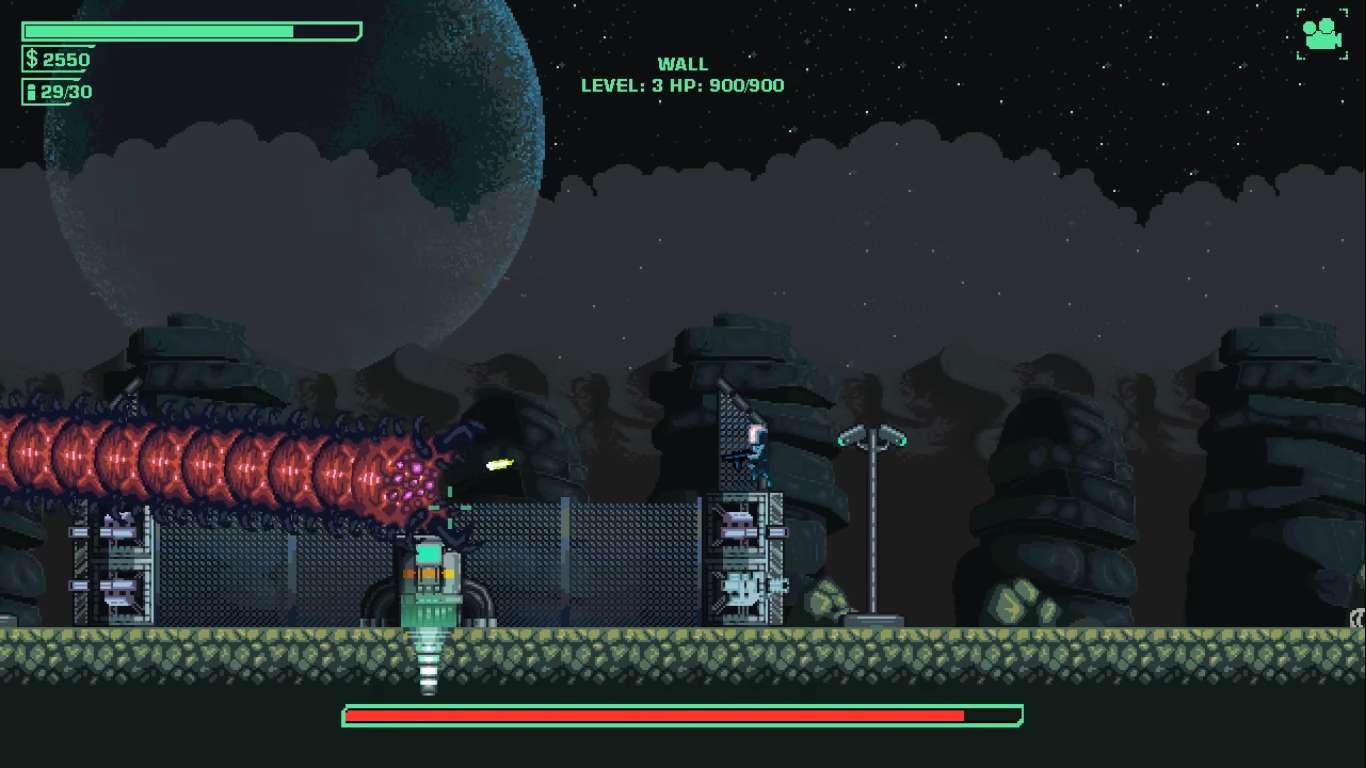 In the distant future, there is only pixels. It is a dangerous universe, and you are the Pixel Gladiator. You have been sent to an abandoned planet as a participant in the top-rated show Pixel Gladiator, which is the largest in the entire galaxy. Your goal is to survive as you must fight back against deadly creatures while being watched by billions of viewers.

This game received a full release two years ago on Steam, but now, in 2019, it is coming to console. Pixel Gladiator is making its debut on the Xbox One and Nintendo Switch, giving a whole new group of players a chance to enjoy the epic space battles within.

This game is a mixture of action combat and Tower Defense as you set up your areana to help you survive. You have to kill your enemies to earn money and upgrade your arsenal. As you continue to slaughter the monsters, the audience will continue to fund your survival, so make it an amazing show.

This game comes loaded with unique weapons and player upgrades mixed with turrets and traps to maintain security on the offscreen sections. You are battling tons of monsters and deadly bosses all in hopes to please an ever-growing audience and win your survival.

There are three arenas that you must master. Each comes with a dramatically different environment. The first environment is a survival mode with ten waves and a boss battle. This mode is the main mode of the game and the main feature that fans hope to watch. The second area is a hovering platform that forces you to be mobile to avoid all of the flying enemies. The last area is an underground cave in which dark tunnels hide the enemies seeking your death.

If you pass all the arenas, you are ready for the main event. You get to play the main survival mode that brings you more equipment and upgrades with every wave. It has an unlimited amount of waves and a unique boss every tenth wave. Drones and massive attacks, along with a mech warrior, are awaiting your dedication to great entertainment.

Every boss will leave you with a bonus item that makes you stronger and faster. You get to upgrade your warrior and become the strongest gladiator. Every death only makes you smarter, stronger, and more angry at the world as your fight, build, and die till you reach the peak and conquer the leaderboards. Prove you are the best gladiator and claim your place at the Pixel Gladiator arena.

This game is now available on Nintendo Switch and Xbox One. You can still purchase it on Steam for $4.99 if you wish to experience it with a keyboard and mouse. So go and claim your place in the pixel galaxy as the greatest of the Pixel Gladiators. 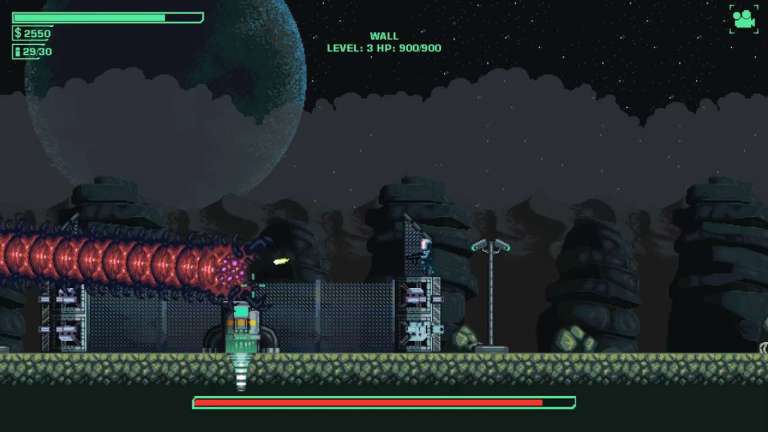 Oct 27, 2019 Joshua Goodpastor 6560
In the distant future, there is only pixels. It is a dangerous universe, and you are the Pixel Gladiator. You have been sent to an abandoned planet...