UnderMine Has Released Its 0.6.0 Update For PC, More Improvements Have Been Made To This Action-Adventure Roguelike Game 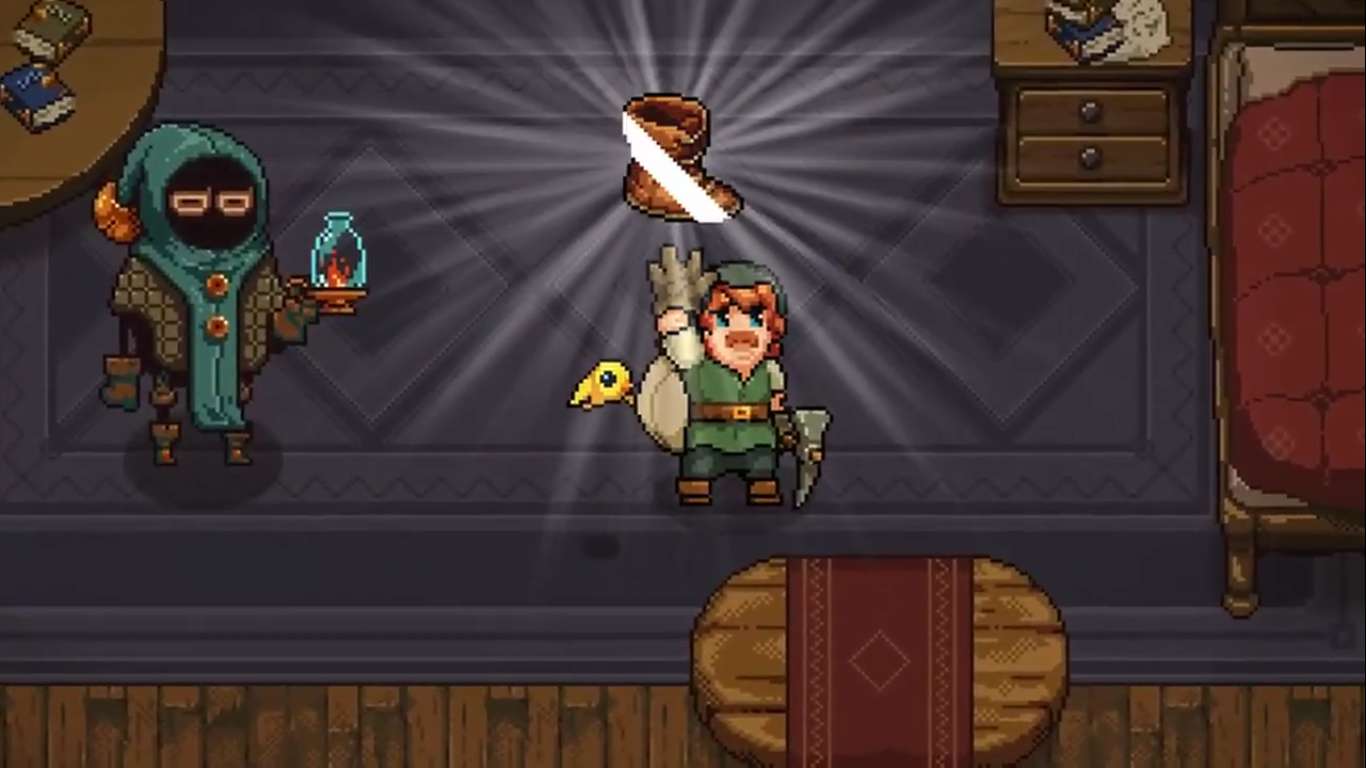 UnderMine is an action-adventure roguelike game that is filled with secrets, references, and mystery. The game comes from developer Thorium Entertainment and publisher Fandom as it blossoms into its v0.6.0 Early Access version. The developers are planning to launch UnderMine in its full 1.0 form for PC, Nintendo Switch, and Xbox One later this year, but no confirmed date has been given as of yet.

So far, UnderMine has pulled in more than 100,000 players for its Early Access release. Players follow the story of peasants who journey from the surface into the world below. They come searching fortune and freedom, delving into h subterranean caverns in hopes of a better future.

UnderMind puts you in charge of these expeditions. Search for powerful relics, forge friendships, discover secrets, and battle against powerful bosses that lurk in the depth of the world. Whenever one of these adventurers dies, their belongings are passed on to another who can hopefully make it further than their predecessor. This creates a unique blend of roguelikes, dungeon-crawlers, and action games.

After players successfully conquer the four zones of the main campaign, players will unlock access to the Othermine. This is the newest addition to the Early Access version of the game, adding even more content to the game.

The Othermine is a late-game feature that introduces a truly roguelike design bringing endless replayability to the game. After reaching the end of the fourth zone and providing the Gatekeeper with a Nether, players then can gain access to the Othermine.

Othermine brings another way to acquire and use items within the game. Players can not rely on permanent items and will have to deal with random drops within the mine. Veterans can earn Othermine Crowns for win streaks while in the Othermine, which can be used to unlock three new familiars and seven new achievements. If you want an even greater challenge, make sure to seek out the curse-granting Siegfried’s Aegis.

The v0.6.0 update adds more reliability to the game and has two improvements for peasants of all skill levels. Explorer’s Boots boost your speed up by 40% out of combat to streamline mine navigation, and a new magic mirror in Arkanos’ library randomizes peasants’ genre, color schematics, and names for those looking for a change in pace.

Players can find UnderMine on Steam for PC. The game is still in Early Access, but there is high hope that it will eventually reach other platforms later this year.