Activision Blizzard Reportedly In The Process of Dissolving Their Versailles Office, Ending Operations 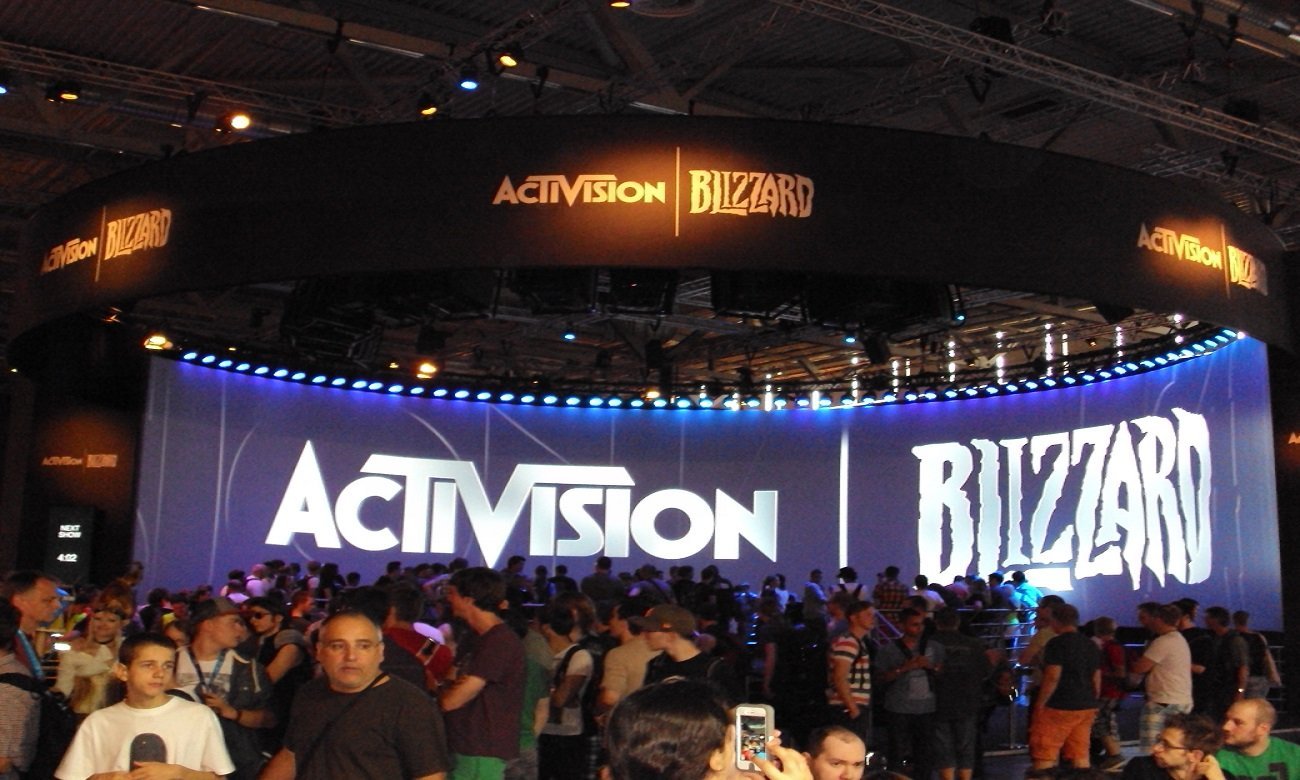 Some surprising news came out in the gaming community recently in regard to Activision Blizzard and their operations out of France. Reportedly, the gaming titan will be dissolving their Versailles office entirely, ending operations.

This news was broken through a report by Bloomberg, describing the recent period of the operations there as “two years of turbulence.” Activision Blizzard has informed its employees that the location will be closing down, bringing an end to Activision Blizzard‘s presence in France as a whole.

At this moment, the details are unsure, and it’s unclear how many jobs will be lost. There are discussions around relocating staff as well as possible, but with COVID-19 and Brexit bringing complications to moving staff towards London offices, this seems tumultuous at best.

The news comes not long after a series of massive layoffs brought some controversial attention to the gaming company. More than a hundred jobs were lost last year as a result of restructuring of the company at the hands of Activision.

This led to quite a few issues – severance disputes, loss of jobs, and a huge amount of reshuffling that was more complicated than anyone could have predicted. Now, Blizzard is refusing to make any comments towards the move.

➡️ Follow Us
➡️ Like/Retweet
➡️ Reply telling us what SL pet is your favorite and why: https://t.co/YDC4hgck4B#warcraft pic.twitter.com/opl0okXKOT

“In the context of our Versailles office, the management of Blizzard France has informed its employee representatives of a proposed project to reorganize its activities,” a spokesperson discussed with GamesIndustry.biz.

“Supporting our employees through this process is our number one priority,” they stated. Continuing on, they discuss the various processes and upcoming meetings to further decide the solutions to these issues.

The same spokesperson states that their silence isn’t one of a lack of transparency, but that there are laws in the process that stop them from being able to provide further comments. Given that so much is in the air at the moment, that seems like it could ring true enough.

Either way, staff members will hopefully be receiving more information soon. While everything is still being decided, there’s no way of knowing for certain how things are going to unfold.

It doesn’t seem like this is a shutdown formed by necessity, but rather part of the restructuring that Activision Blizzard has been undergoing. While this move removes Blizzard from France entirely, if true, they still have a decent amount of presence in Europe as a whole, including the London offices that still could see some of these staff transferred and integrated to rather than hundreds of jobs being lost.

Aug 9, 2022 Tom Lee 310
The platform hierarchy has a gloomy future, according to Activision Blizzard's quarterly financial report, which was revealed last week. Due to...