Minecraft was already a popular game before the current pandemic and quarantine, but being stuck inside the house has led many to take a look at Minecraft and give it a try.

This is according to Microsoft’s CEO, Satya Nadella, who has stated that Minecraft has close to 132 million monthly active users. Minecraft has also exceeded 200 million sales, which is a fantastic achievement and only shows the popularity that this game will continue to have as time continues. Nadella stated this was during the last three months that ended on June 30th, 2020.

This is a significant increase that was reported by Microsoft, which stated that Minecraft has a total of 126 million monthly active users. The previous report was released in May of this year and showcased the increased player base that Minecraft has received partly due to the pandemic and quarantine.

The newer 132 million monthly active users have achieved a new record for Minecraft, and these jumps in users are most likely due to the Coronavirus pandemic, which has led many children and adults to load up Minecraft. This increase in players and content creators has led to the creation of not only new mods for the game but also newer creations, like the thinker statue and or the buzzier bees mod. 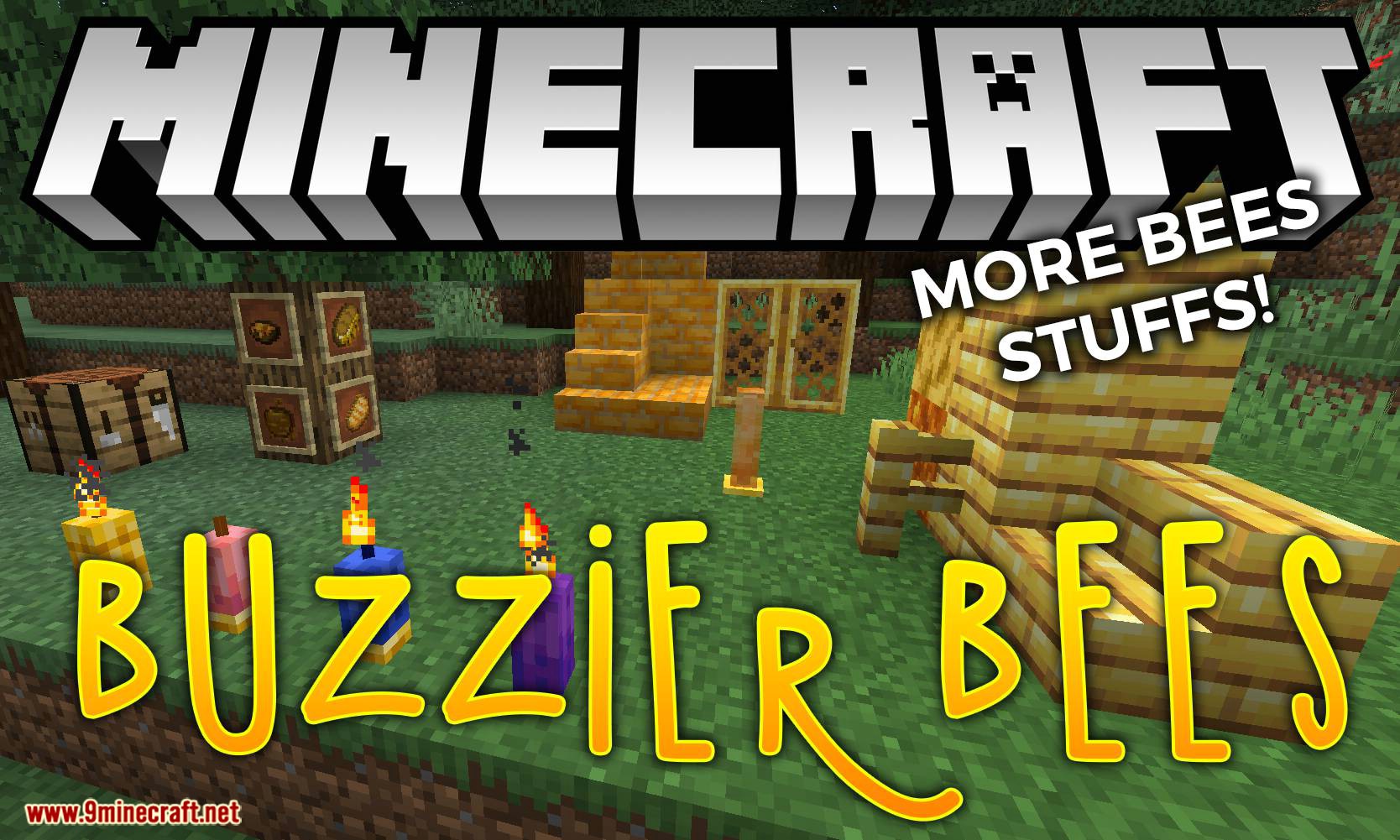 Players should be excited as the higher the interest in Minecraft is, which has always been fairly high due to the dedicated fanbase that Minecraft is known for. Since the increase in players, modders and content creators may begin to take more of an interest in Minecraft and have even led to universities and researchers to use Minecraft for a variety of different reasons.

One prime example of this is how researchers have used a Minecraft mod called Polycraft World, which researchers are using to create smart AI. The researchers are using this mod due to the complexity that the mod offers as current AI systems work exceptionally well in situations that they have experienced before but are very lackluster when experiencing a new problem.

Since Minecraft has been a game of choice for people who are stuck at home, this may lead to more interest in the gaming market, which has been growing over the last few years.

Sep 21, 2022 Tom Lee 1480
Over the years, Minecraft has partnered with a lot of firms to provide a wide range of snacks and meals, and soon there will even be ice creams...