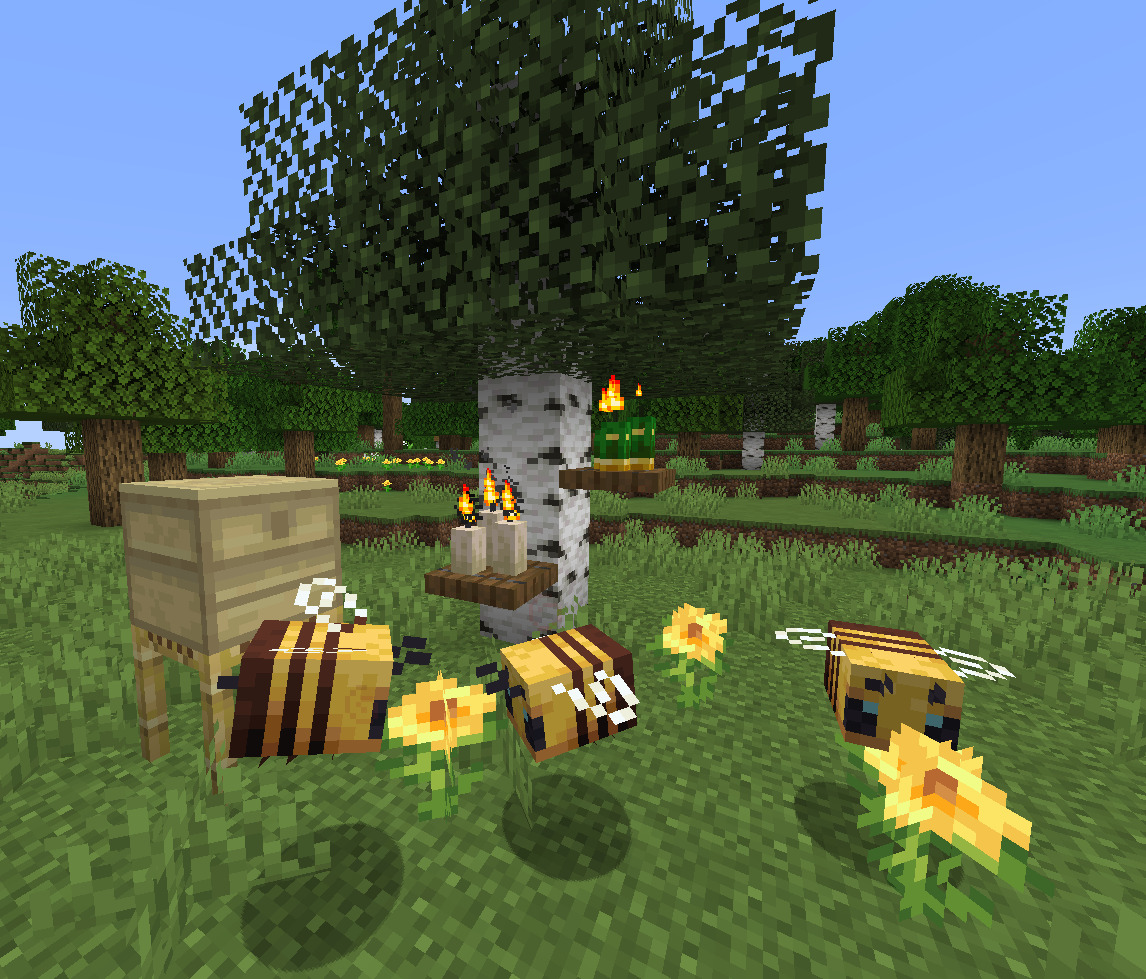 Minecraft has been updated a large number of updates, some of these updates include the extensive rework of the dimension called the Nether and another update added bees and beehives to the game of Minecraft.

The normal bees in Minecraft are adorable but have minimal uses overall; they can be used to help crops grow and can generate honey for the player, which can be useful in a small variety of situations. Sadly, with how little the bees change, many players ignore them and instead get bonemeal to make their crops grow faster. 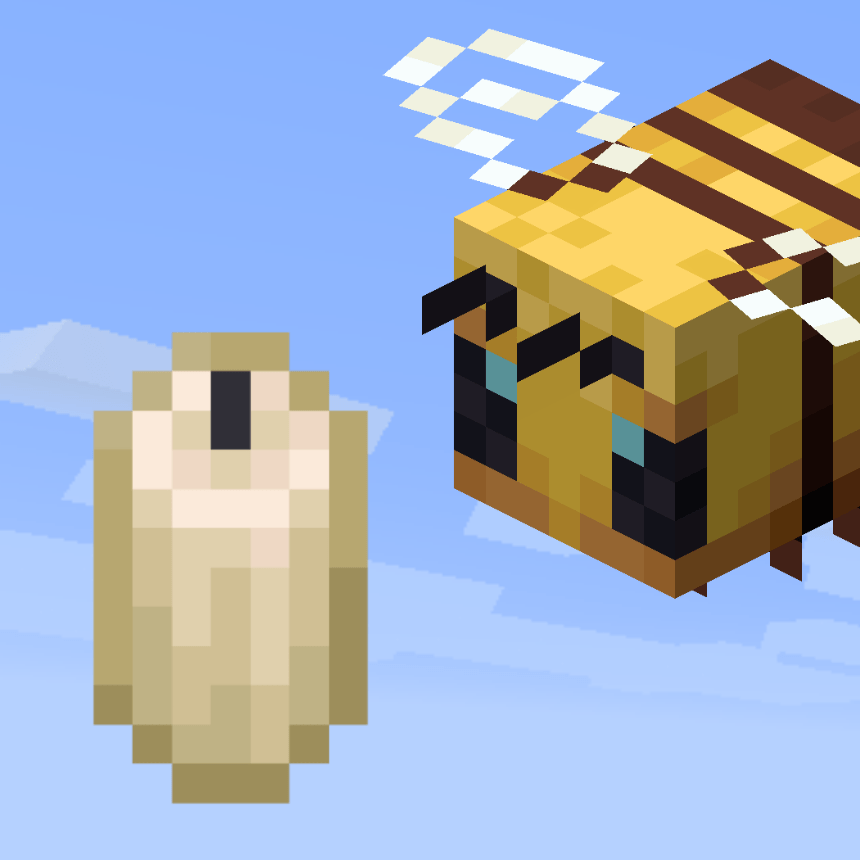 The Mod Buzzier Bees looks to add more functionality to the buzzy bees that Minecraft has added. This mod added a variety of different items to the game, including candles, which have not been officially introduced into Minecraft, wax blocks bricks, and honey lamps.

These are primarily decorative blocks that players will enjoy if they love to build, and new building blocks are what they enjoy. These decorative blocks include a honeycomb block, honey bricks, and even hive planks. These blocks allow players to also build their houses out of blocks that bees can create!

This mod also added in new food recipes, and now players can utilize honey in more food items rather than just eating the honey raw. 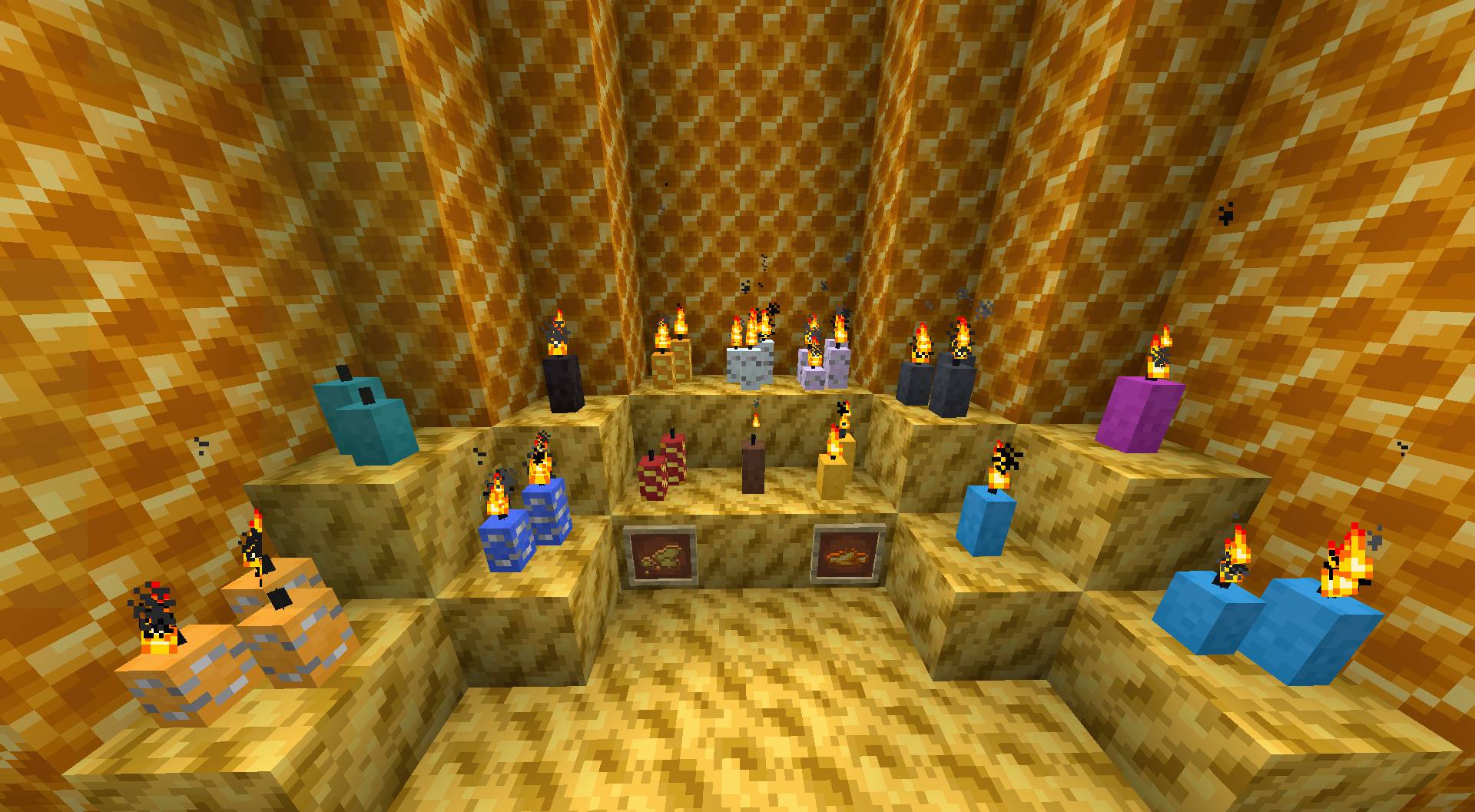 Blocks aren’t the only thing that is added in this fantastic mod, and this mod also added new and inventive flowers, wax, and honey wands as well. The Flowers include Dayblooms, which are generated throughout the world and draw bees to them.

Wax is an item that is created through smelting or smoking honeycombs and can be used to create candles and even scented candles, which will not only look fantastic but also allow the player to keep and utilize more bees to create these new items. 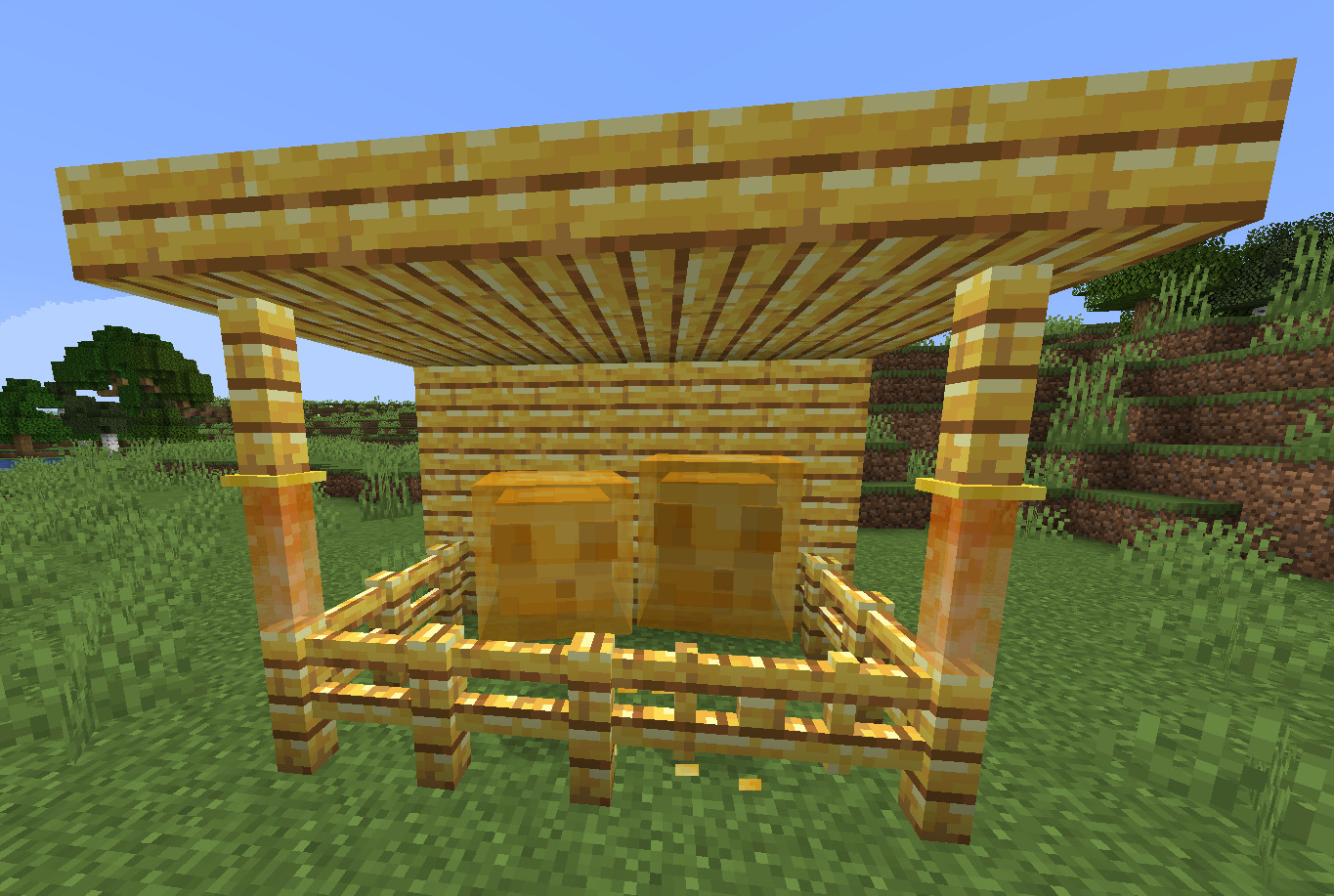 If players don’t want to become a beekeeper, then players can collect Honey slimes; instead, these mobs can be bred, and they also grow honey over time.

Another change to the game of Minecraft that players will enjoy is with the Buzzier Bees mod allows players to trap Bees, Silverfish, and Endermites in glass bottles.

This allows for much easier transportation of these mobs and makes it easier for users to create beehives or to drop off Silverfish and Endermites on their enemies.

Oct 3, 2022 Tom Lee 890
A Minecraft Devotee Has Painted A Disturbing Scene From The Game To Display In Their Flat. In addition, members of the Minecraft community often come...