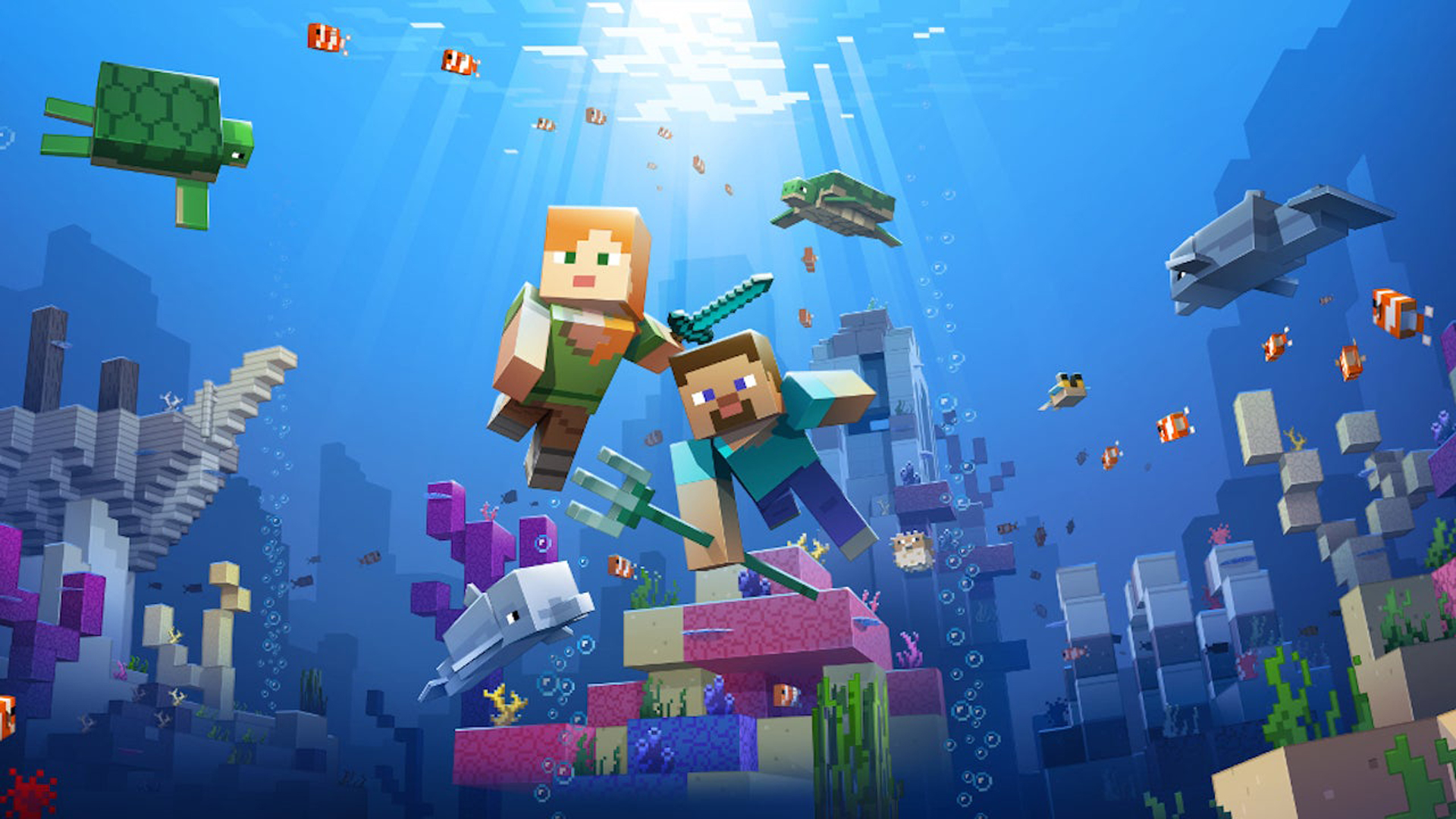 One reason for this increase in Minecraft‘s popularity is the COVID-19 pandemic, Minecraft saw a twenty-five percent increase in new players in just the last month with a forty percent spike in multiplayer sessions.

Minecraft originated as a small passion project, but through the interest of YouTubers has allowed this game to remain as the top game of YouTube viewership stats as of last year.

Being the top game in terms of YouTube viewership means that numerous YouTubers (including CaptainSparkles, Achievement Hunters) have long-running series that rely on the game of Minecraft. This generates significant intrigue in the game by having large viewer bases watching for the game for hours.

This original small passion project has exploded into a game bought by Microsoft themselves and led the creator Markus Persson, or Notch in-game, to be a millionaire. 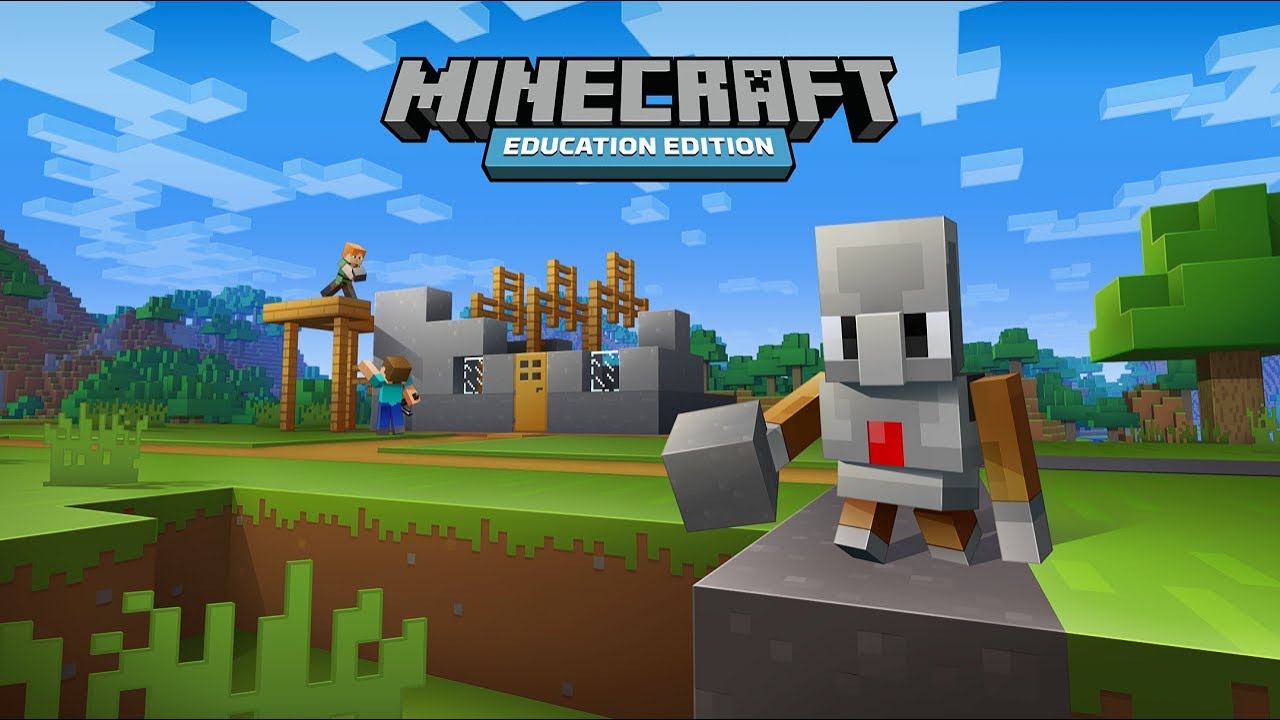 Since Minecraft has partnered with NASA, players can explore the Internation Space Station, which allows players to explore this space station extensively.

This content allows players to tour the Internation Space Station, tour various monuments and even learn to code with an in-game robot. This allows the education content to be used in multiple ways, from learning to code to learning about various areas easily during this pandemic, which has most students staying at home.

An important fact is that Mojang has announced it will be rebranding to Mojang Studios. This includes an updated logo and business name, but everything else will remain the same.

This is due Mojang now having more than just one game, being Minecraft, being developed and supported by them. Mojang also now has Minecraft Dungeons released and supported, which is a Dungeons-crawler type game that players explore dungeons and gain new items and weapons.

Jun 23, 2021 Harry Alston 7870
After recent announcements at E3, the value of Game Pass has skyrocketed, and the next games arriving in July cement it as one of the best deals in...

Jan 22, 2021 Harry Alston 7470
So you may have heard the rumors circulating a couple of months back about the potential of Xbox Live Gold going free-to-play with the launch of the...

Jan 6, 2021 Chris Miller 7730
In a blog post on Minecraft.Net, Microsoft has announced that Minecraft Earth is coming to an end that seems at least tangentially related to the...