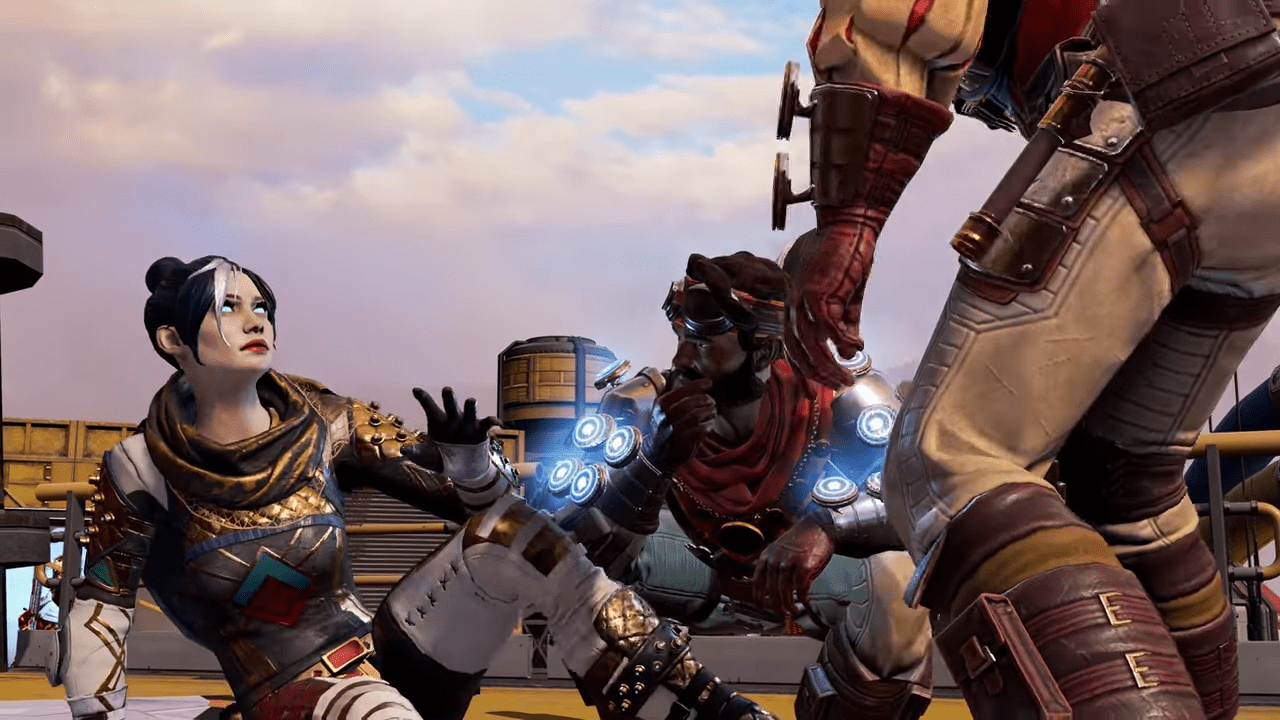 Today is the day the first Quest goes live in Apex Legends season 5, the new PVE mode which allows players to enter into the arena solo or in a squad to take down Prowlers. There are special rewards for completing the quests, with a new Quest launching every Tuesday over the course of the season.

Unfortunately, it appears the time-gated Quests (which can only be completed on Tuesday) have caused a surge in players, resulting in server outages for many players on multiple platforms.

Heads up, Legends: We are aware of and investigating connectivity issues impacting Apex across all platforms. We will continue to update you here as we have more information.

The servers are still dropping in and out across platforms at the time of writing, although Respawn has announced they are currently looking into connectivity issues. Along with the consistent hit registration problems experienced during the first week of Season 5, it appears Apex Legends has been let down again by its poor server performance.

Players are reporting across social media that they are unable to log-in to the game, collect their quest rewards, or even play in the regular Trios or Duos mode.

These experimental Quests, which are the first type of this game mode featured in Apex Legends, are part of an ongoing story that will evolve over the course of Fortune’s Favor. You earn a place in the Quest by collecting Treasure Packs, with maximum one Treasure Pack per day.

During the Quest, as reported by those who have managed to get into the server, you fight off waves of Prowlers in a night version of King’s Canyon, which you might remember as After Dark. There are unique rewards each week with an extra reward at the end of the season if you complete each quest.

Each quest is time-gated, so everyone has a chance to unlock enough Treasure Packs before the Quest begins on Tuesday. Those who had collected enough packs before this weekend were dismayed to see they had to wait until Tuesday, and this server outage may be related to the surge of players logging in to try the Quest.

Check back on the Play Apex Twitter regularly for updates, and maybe wait a few hours for the hype to die down before trying to jump in to play the first quest.