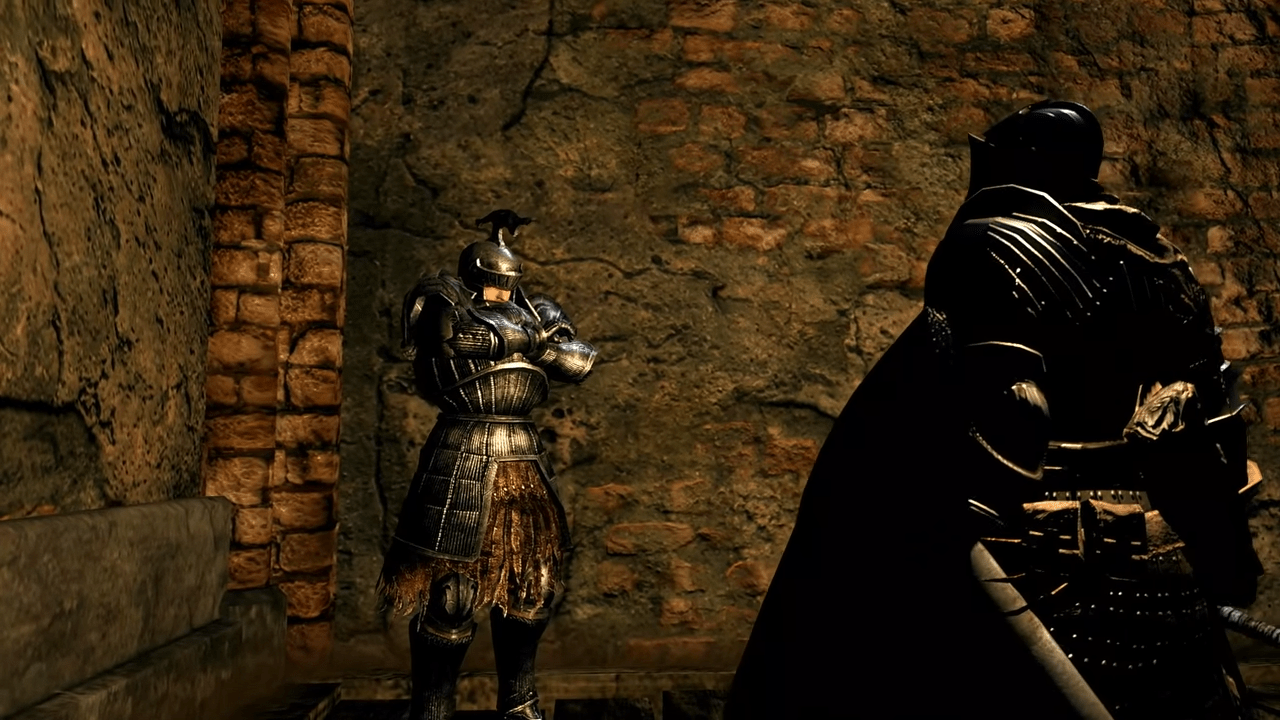 Praise the sun, there’s finally fantastic news coming from FromSoftware in regards to the beloved and infamous Dark Souls franchise that came to its unfortunate, although timely, end with Dark Souls 3. As is appropriate for the series, however, you really need to hold onto hope despite it being crushed in front of your face time and time again.

Only 82% of PC players have been able to beat the tutorial boss of Dark Souls 3; 63% were able to reach Vordt and defeat him; the first true boss of the title.

It has never been known as a series that coddles players, instead rewarding valiant and heroic efforts with introductions to even more brutal environments and enemies, until the player either gives up or completes the game (~23%, in case you’re wondering).

It’s a title that fully embraced punishing players, and for that alone makes it a fantastic staple that is complemented by a robust combat system and deep (and seemingly vacant) lore.

Yet at the release of Dark Souls 3, FromSoftware stated that the title marked the end of the Dark Souls franchise, much to the chagrin of the international fanbase they have been growing since a title known as Demon Souls quietly released over a decade ago in 2009.

Yet 27 million fans is nothing to shake a stick at, and those numbers bode well for fans of the franchise; there’s strength in numbers if Blighttown taught us anything.

That fanbase offers FromSoftware a bit of leeway as they continue to work on their upcoming brutal action/dungeon-crawler Elden Ring that seems to borrow many ideas and mechanics from Dark Souls.

Even if Elden Ring falls flat on its face, FromSoftware can always return to the loved franchise of Dark Souls, and there’s loads of work they can do without necessarily sparing too much manpower.

From bringing Demon Souls to PC and Nintendo Switch to remastering the second and third titles, we’re likely to see Dark Souls arriving on shelves in one way or another well into the future. We just all need to wait for Dark Souls to arrive on VR platforms, following the beauty that was Half-Life: Alyx. Although that could literally kill someone.

Aug 20, 2020 Harry Alston 15360
The quiet release of a trailer for Black Myth: Wu Kong looks almost too good to be true. Thirteen minutes of gameplay shows off a polished game, with...

Jun 11, 2020 Chris Miller 5360
There is a demographic of gamers that aren't necessarily looking for easily sought difficulties that culminate in pleasant feel-good endings or...