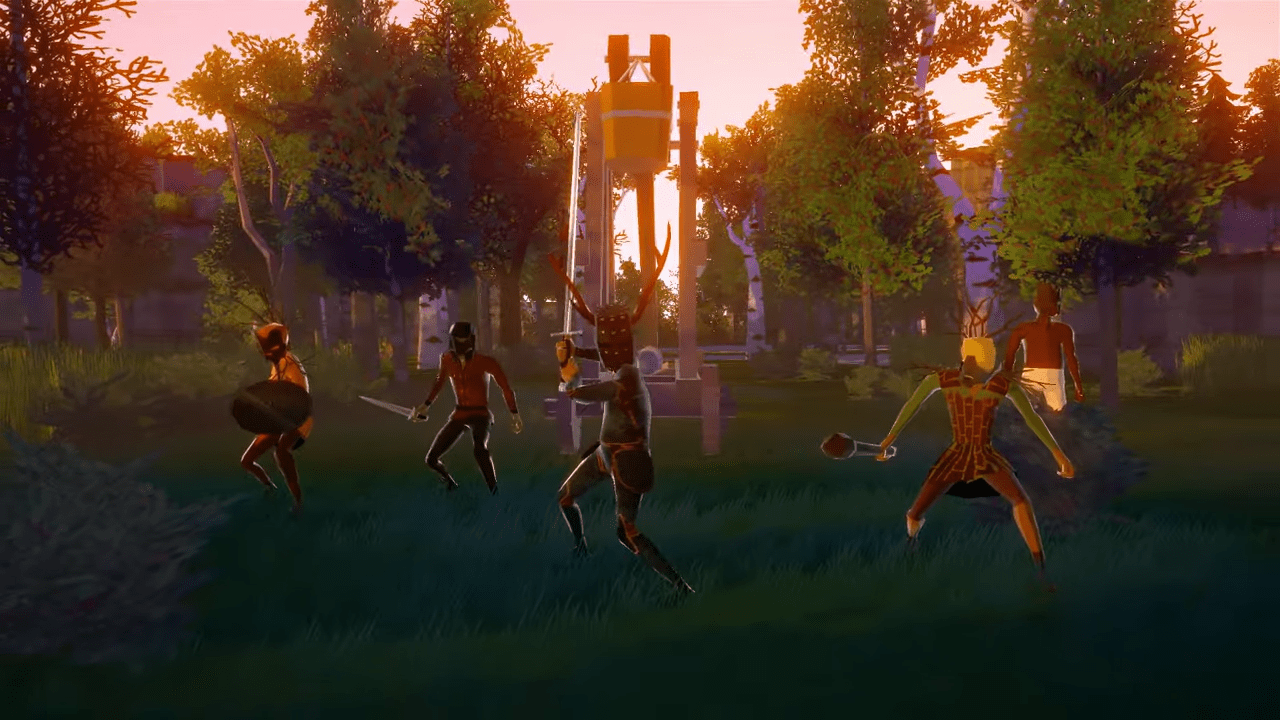 Going Medieval is a plague survival game arriving later this year on Steam, developed by Foxy Vogel and published by The Irregular Corporation.

With citizen management, raids, illness, moods, weather changes and the ability to mine homes into the side of mountains, the game has traits of other popular colony survival games like Rimworld and Dwarf Fortress.

Set in one of the darkest periods of history, after millions are killed by the Black Death in Europe, Going Medieval puts you in control of a group of stragglers.

Protect your citizens against illness, build a fortress to stem off raids and fanatics, and make sure your new village don’t all go completely nuts.

Each citizen has skill meters, from animal husbandry to mining. Their moodlets – such as food, shelter, and sleep – measure how efficient they are while working and how close they are to abandoning your village or embarking on a murderous rampage.

Part of what makes colony survival sims so popular is the randomness of the traits and of your citizen’s personalities. From the Going Medieval Steam page, it states that “villagers have personal histories” and will interact with each other in unique ways.

Going Medieval appears to have some of the key functions of colony survival sims, but the graphics are more developed than that of a game like Rimworld. There are both 2D and 3D terrain interactions, and you will be able to carve deep mines and create towering stone castles.

Glimpses from the Steam page and official announcement trailer show off some of the in-game combat (with archers defending from the walls) and random natural events, such as Thunderstorms affecting your crops and other disasters.

There is a research system, inventory management, building – everything you might expect from a game of this genre. It’s yet to be seen how well polished the final experience is, although the early trailers show off a game with potential quality.

The game is still in its early stages of development and Early Access will be available on Steam later this year. Developer live streams run on Steam regularly, and this gives you a chance to take a deeper look at the game mechanics. 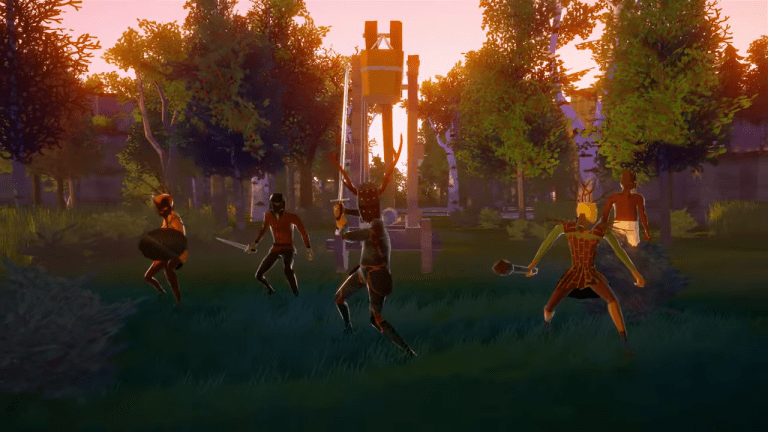 May 19, 2020 Harry Alston 22860
Going Medieval is a plague survival game arriving later this year on Steam, developed by Foxy Vogel and published by The Irregular...