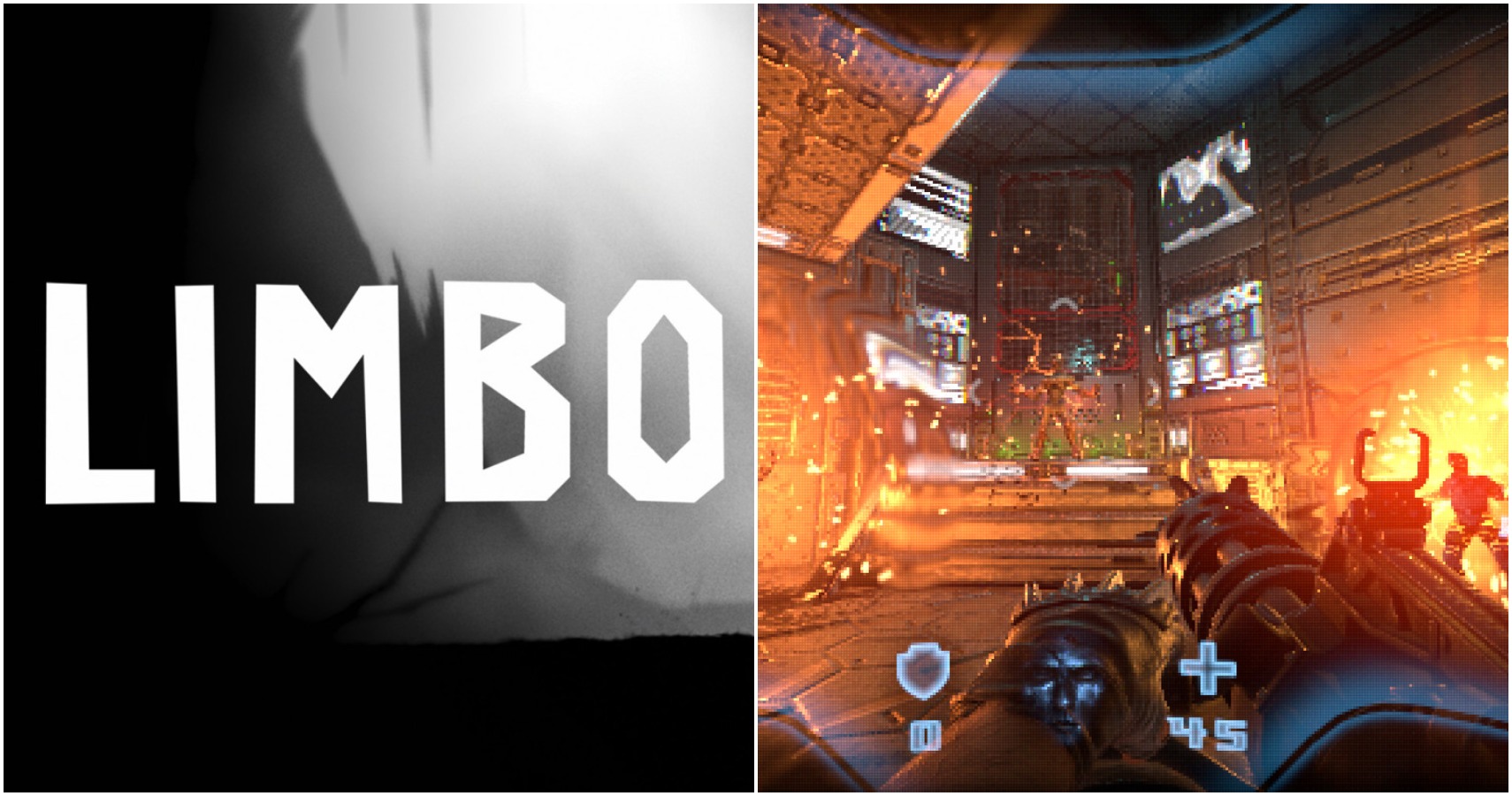 After recent announcements at E3, the value of Game Pass has skyrocketed, and the next games arriving in July cement it as one of the best deals in gaming. The games aren’t all amazing, but there’s a bunch of new old titles arriving alongside new releases over the next couple of months.

There are so many new games arriving on Xbox that the site now has a dedicated “Play on day one” page to keep track of everything arriving. That includes Microsoft Flight Simulator, the Ascent, Psychonauts 2, and more. On another note, here’s the list of games arriving in June and July’s standard Xbox Game Pass release.

RELATED: After A Short Delay, New Apex Legends Patch With Level Cap Increase Is Live For Xbox And PlayStation

There are a lot of games in this picture. take a minute to process if you need to https://t.co/5xCB7LQDdjpic.twitter.com/NFCVTiZl8X

First up, Team17’s Worms Rumble is arriving TODAY on Xbox Game Pass. This offers up 32-player combat with servers that will definitely be busier than usual over the next couple of days. 3D Worms isn’t to everyone’s taste, but it’s free, so you can’t really go wrong.

Need for Speed: Hot Pursuit Remastered is up next, arriving on June 24th. This is a remaster of this NFS classic and it will be available on both console and PC when it launches.

Prodeus is an interesting one. The game was fully released back in November 2020 on Steam, and the game will now be coming to Xbox Game Pass as a Preview for PC on June 24th. It’s a retro-shooter that has massively favorable reviews on Steam, scoring an easy 10/10.

Immortal Realms: Vampire Wars arrives on July 1 for Cloud, Console, and PC. It’s a hardcore strategy game that combines empire management with turn-based combat and deck-building. It ticks a lot of genre boxes and applies to a pretty niche market, but perfect if you love this kind of stuff. It would usually set you back about $30 on Steam, so this is a great value.

Limbo is an all-time classic, a multi-award-winning side-scrolling puzzle game that has been on Game Pass before. If you haven’t played this game before there’s really no excuse. Its short and enthralling campaign is the perfect break from the fast pace of Apex Legends or the dense storytelling of Mass Effect.

While these are some of the highlights of older titles arriving on Game Pass, the next few months see the arrival of some day-one titles, particularly The Ascent, a top-down strategy RPG. Likewise, Forza Horizon 5 arrives later this year, along with Halo Infinite and Hades. Can’t really go wrong with the Game Pass.

Jun 23, 2021 Harry Alston 7580
After recent announcements at E3, the value of Game Pass has skyrocketed, and the next games arriving in July cement it as one of the best deals in...