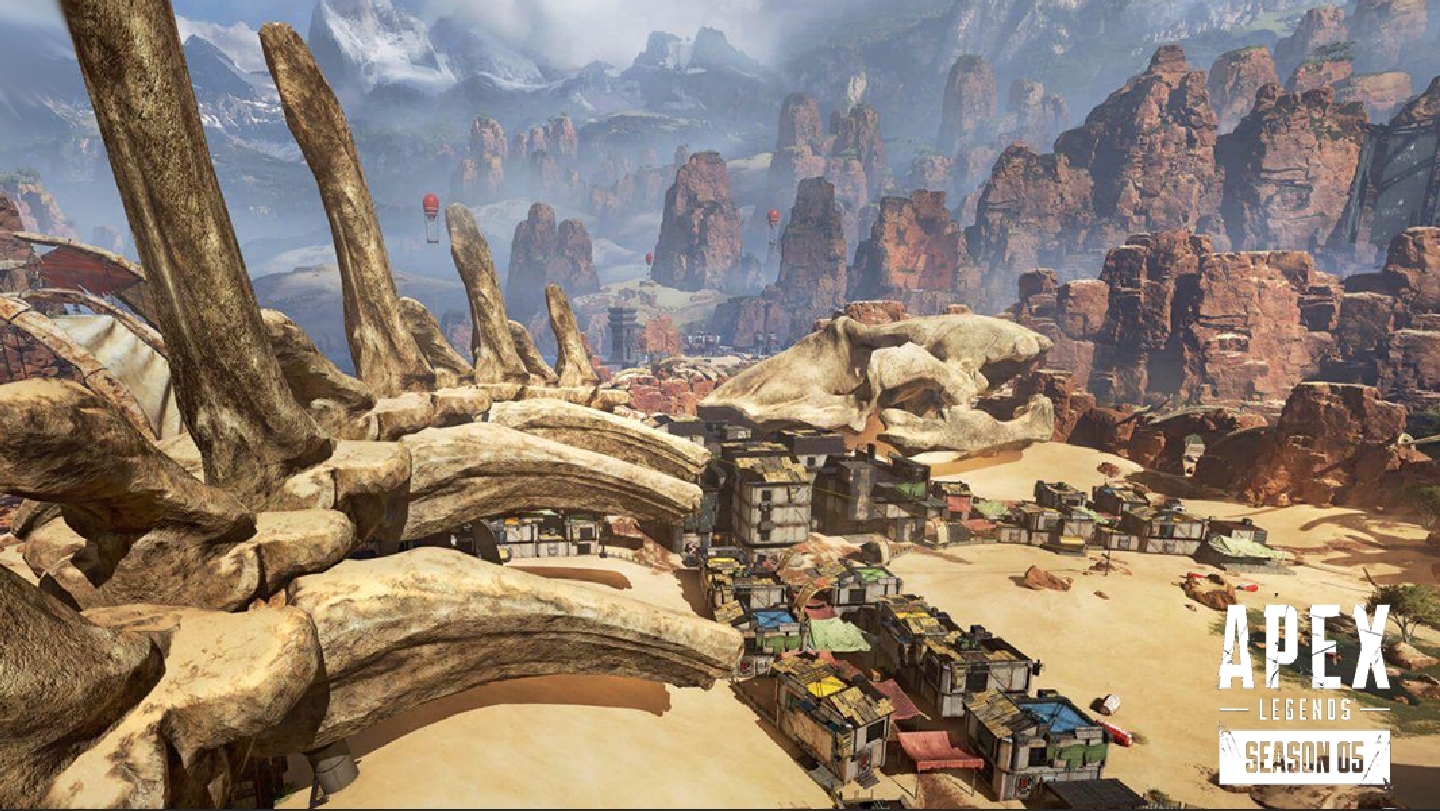 At long last, Skull Town is making a return to Apex Legends, just not in the way that was expected a few months ago. With the release of the Arenas game mode, several map areas have received the Arenas treatment, and it looks like Skull Town will be the next area to feature in the mode.

This has pretty much been confirmed by the Apex Legends Twitter page. No release date yet, but it’ll likely be soon as the maps haven’t rotated for a couple of weeks now.

RELATED: World Of Warcraft: Shadowlands Enjoys A Smooth Launch A Week After Release

For those note in the know, which is fair enough, by the way, because Skull Town has been missing for a long time, Skull Town was one of the most iconic landing spots on the original King’s Canyon. It made several appearances throughout the game’s cycle, before finally being blasted to pieces when Loba arrived on the scene.

That was a few seasons ago now and fans are excited to get back to the close-quarters mayhem of Skull Town. It’ll be really interesting to see how the map plays out as an Arenas map, as the PoI is a tiny area with very few open spaces. The Eva-8 is going to run riot here in its current form.

It’ll also be interesting to see whether all of Skull Town will be featured as an Arenas map. Compared to the other maps from the mode, it’s probably pretty likely that every alleyway, building, and the ground area will be featured, but will you be able to climb up to the top of the central building? Seems like a massively unfair advantage to whoever manages to get up there first.

There are no details yet as to when the map will arrive in Arenas, but the maps have been rotating out on a fairly steady two-week pattern, which means it’ll likely arrive this Thursday with the next patch and update notes.

This will likely be the largest change to the game until the next Heirloom Collection Event arrives in a few weeks, supposedly either Crypto or Revenant if you trust the dataminers.

Hopefully, there will be some other interesting meta changes and shake-ups with the next patch, and until some more chunky content arrives at least we can all kick back and play some Skull Town again.