VM Computers: A Minecraft Mod That Creates A Working Computer Into Minecraft 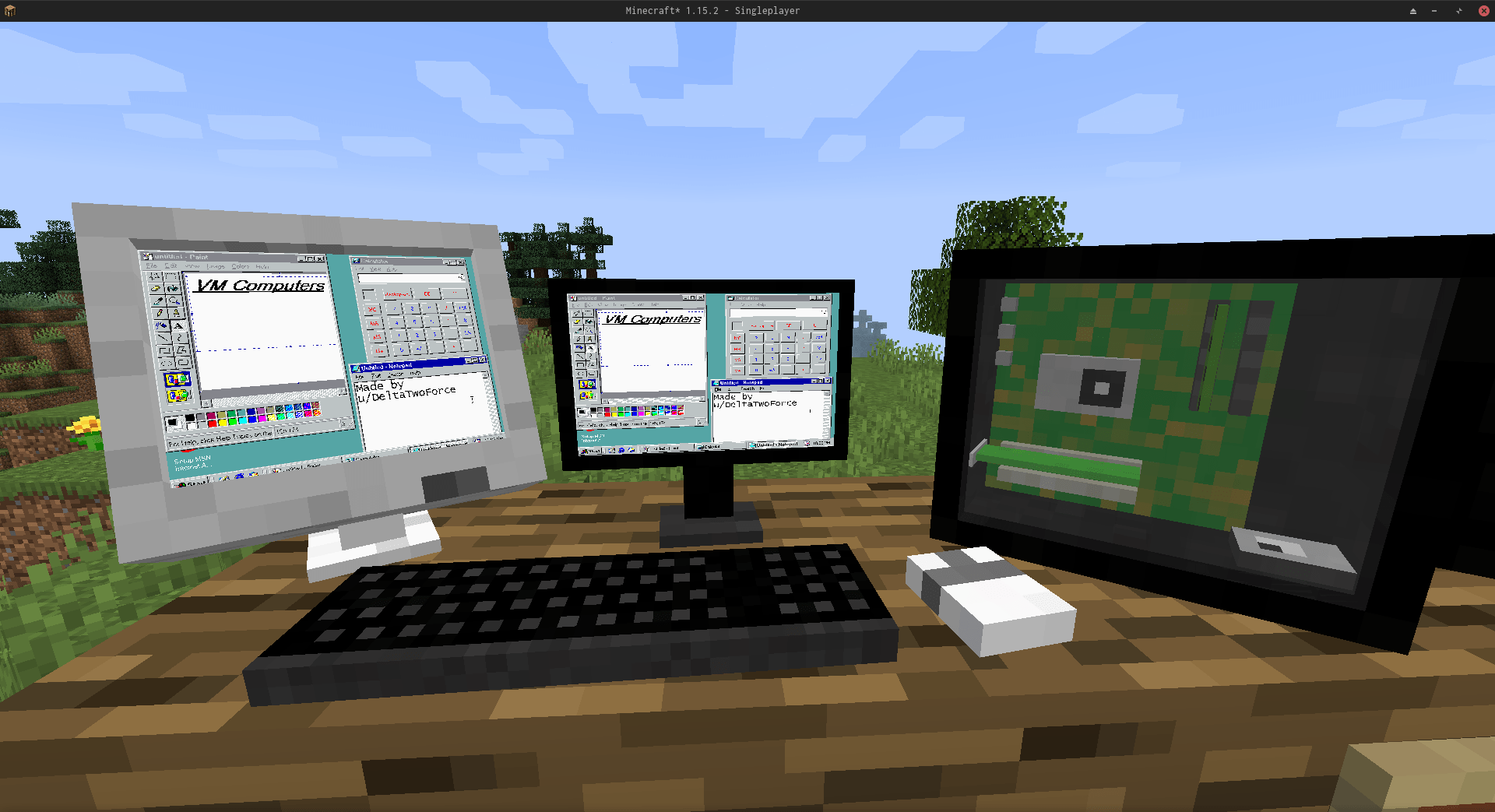 Minecraft is no stranger to mods and the game already has mods that add computers into the game, but the mod, VM Computers, adds in an actual computer to the game. This mod is easy to install but before users can play a game within a game, they’ll need to order parts and build the computer system.

VM Computers is an interesting mod because players in Minecraft can actually play Doom or even open MS Paint.

This shows that the computers but inside this mod are functioning computers making this mod unique when compared to other mods which create computers that are purpose-built.

Unlike EnjinCraft which focused on adding blocks and materials to the game that allows players to trade and generate blockchain assets, this mod creates a Virtual Machine which the Minecraft computer displays for users.

VM Computers is an interesting mod due to the fact that users need to build the computer and install the hard drive rather than just having to craft a computer. Before users can begin building their computers, they’ll need to craft and utilize an ordering tablet. 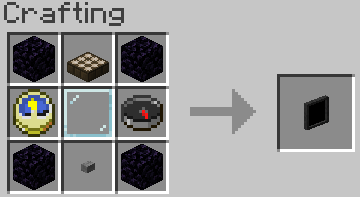 To craft this tablet, players will need to get four obsidian, a stone button, a clock, a compass, a glass panel, and a daylight detector. 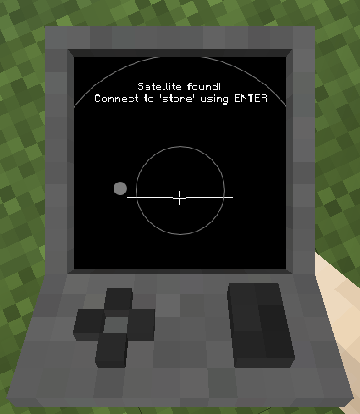 After getting all of those items players will be able to create the ordering tablet which then connects to a satellite orbiting around your Minecraft world to order parts.

Players will build their PC system and then turn on the PC players will need to click the PC case and select the turn on the option. The computer should then boot up allowing players to focus on the Virtual Machine by clicking on an attached screen. 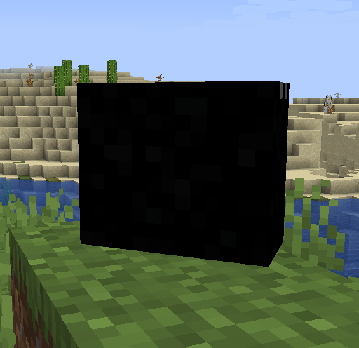 Since Minecraft recently topped 200 million in sales and featuring 126 million players monthly, now is the best time for modders and modpack creators to show off their skill in creating a whole new experience inside the world of Minecraft. VM Computers accomplishes this by allowing players to load an entirely different game, for example, a DOS version of the original DOOM.

Honestly, with all the mods that Minecraft has to offer players, adding the ability to use VMs while in the game is a great feature allowing for older games to be played right after you put some iron in your furnace!