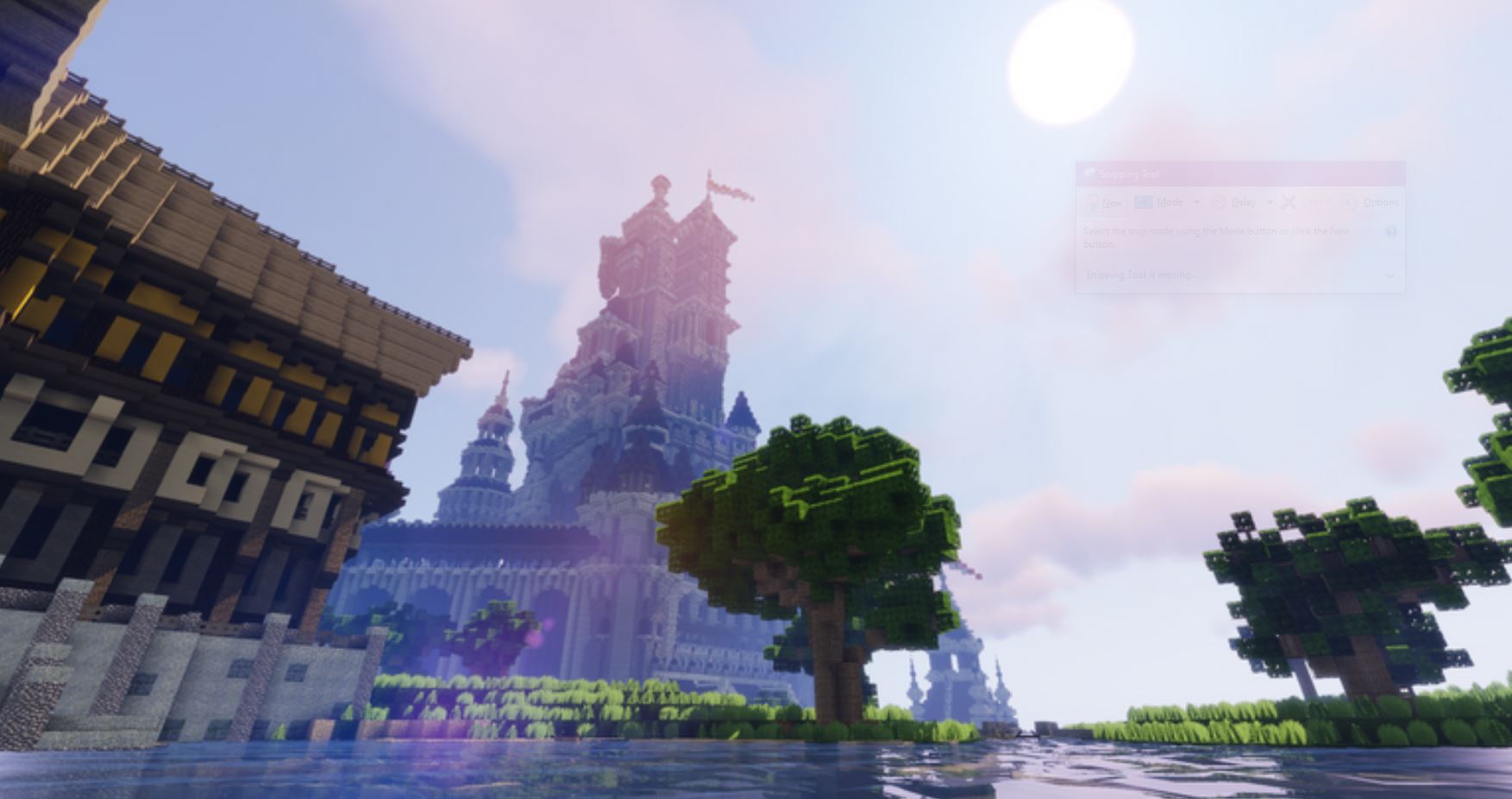 Enjin is a gaming startup that had released the DonationCraft, which has allowed players to grow their Minecraft servers by creating a server website and a donation store. This allowed servers to be more than just a place for friends to play but also a source of income for the server owners.

Enjin has created a new plugin called EnjinCraft, which is a plugin that allows players to spawn assets in Minecraft Java Edition with no need to write any code.

The EnjinCraft plugin is also a completely open-source which allows more advanced users to easily study, use, and modify the source code. This open-source and easy integration makes this plugin a perfect addition to virtually any Minecraft server. 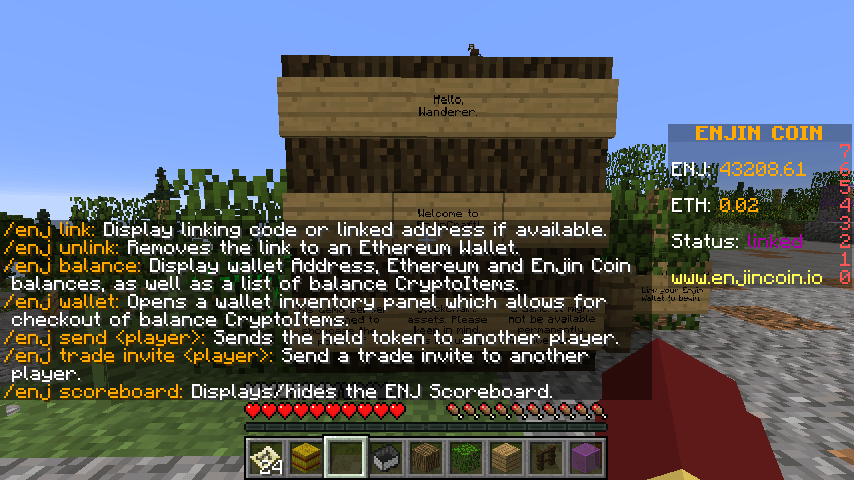 To see all the commands that this plugin offers, players will need to type /enj, this shows a large number of commands from linking, balance, wallet, the ability to send and offer trade chats.

The Plug-in works by putting the EnjinCraft file into the player’s server “plugin” folder after that players can begin integrating and distributing blockchain assets in the form of tokens.

This plugin is showcased in the demo server created by Enjin, and this server offers a large number of features that include wallet linking, blockchain trading, and even the ability to play mini-games to warm more blockchain loot in EnjinCraft.

This server features five mini-games, and every ten minutes, a loot chest will randomly appear at one of the mini-games. One key thing is that players that want that loot chest will need to race to it, as to get the loot inside, you’ll need to be the first player to open the chest.

Another feature of this demo server and another feature of the EnjinCraft plugin is the ability to do a secure escrow trading process, which allows players to trade items with absolute confidence that they will receive exactly what was agreed upon. 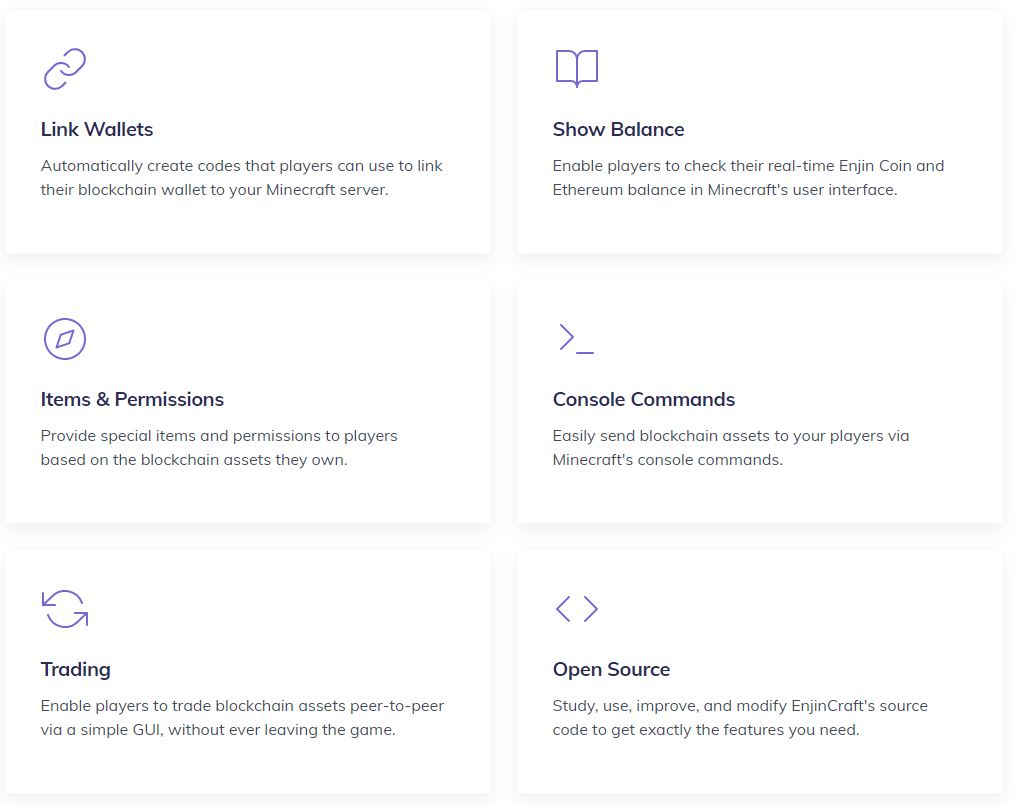 The linked website features not only an overview of the plugin itself but also videos that are able to guide new users to get familiar with the processes of the plugin easily.