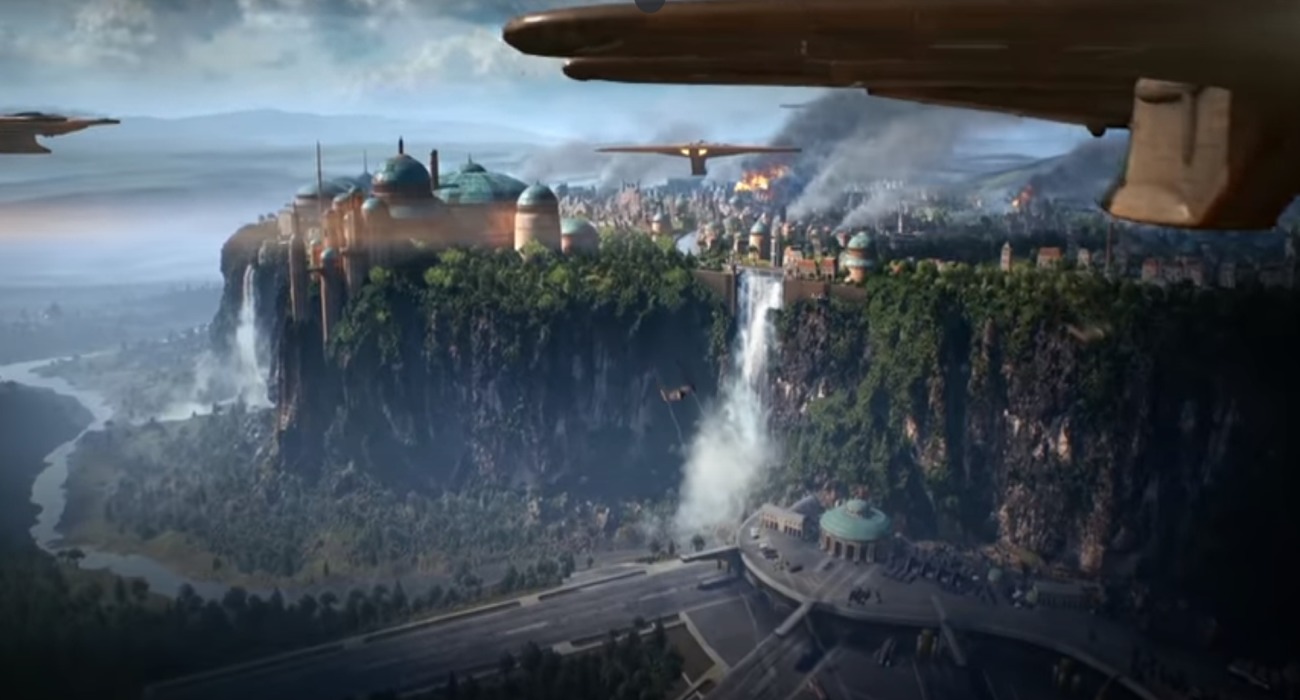 One of the better subscriptions for gamers in terms of free offerings is PS Plus. Every month, it lets members add a couple of free games to their collection. These free offerings have been pretty great as of late, and it doesn’t seem like June will be much different.

A list of the freebies were just posted and on this list is Star Wars Battlefront 2 by Dice. This is a pretty heavy-hitter that’s filled to the brim in action and fun Jedi elements. Even if you’re not the most die-hard Star Wars fans, this game offers a lot right out of the gate.

For starters, the diversity of gameplay is truly breathtaking. You can go head to head with others in epic light saber battles or take the fight to space. Either way, you’ll feel like a total pro even if you’re not the most skilled gamer when it comes to shooters.

The single-player story is a bit short and leaves something to be desired, but the multiplayer more than makes up for its shortcomings. There are a lot of modes you’ll be able to enjoy and a pretty good weapon customization system.

Speaking of weapons, they perform amazing in every situation. Even though they produce similar effects, they all feel different. That just adds to the diversity of gameplay and prevents you from getting fatigued.

Star Wars Battlefront 2 has a lot of fanfare too that has been lacking in previous Star Wars games. Every weapon, vehicle, and major character is in this game so you don’t have to wonder what could have been. Dice took their time putting in important things that they knew the loyal die-hards would want to see.

Even early on, you’ll notice how fun this game is to play. You don’t have to concern yourself with complex grinding systems that take a bunch of time to master. Rather, you’re given pretty much everything up front. That just shows Dice’s commitment to satisfying Star Wars enthusiasts, giving them something that they can revisit time and time again and still have fun.

This latest free offering definitely is one of the better ones in recent memory for PS Plus members. If you have yet to purchase this membership for the PS4, it really is a good bargain. For a small monthly fee, you can look forward to epic games like Star Wars Battlefront 2 and not have to shell out a premium.

DragonX's ADC, Deft, Has Given His Insight Into The Bottom Laner Problems Currently In The Community