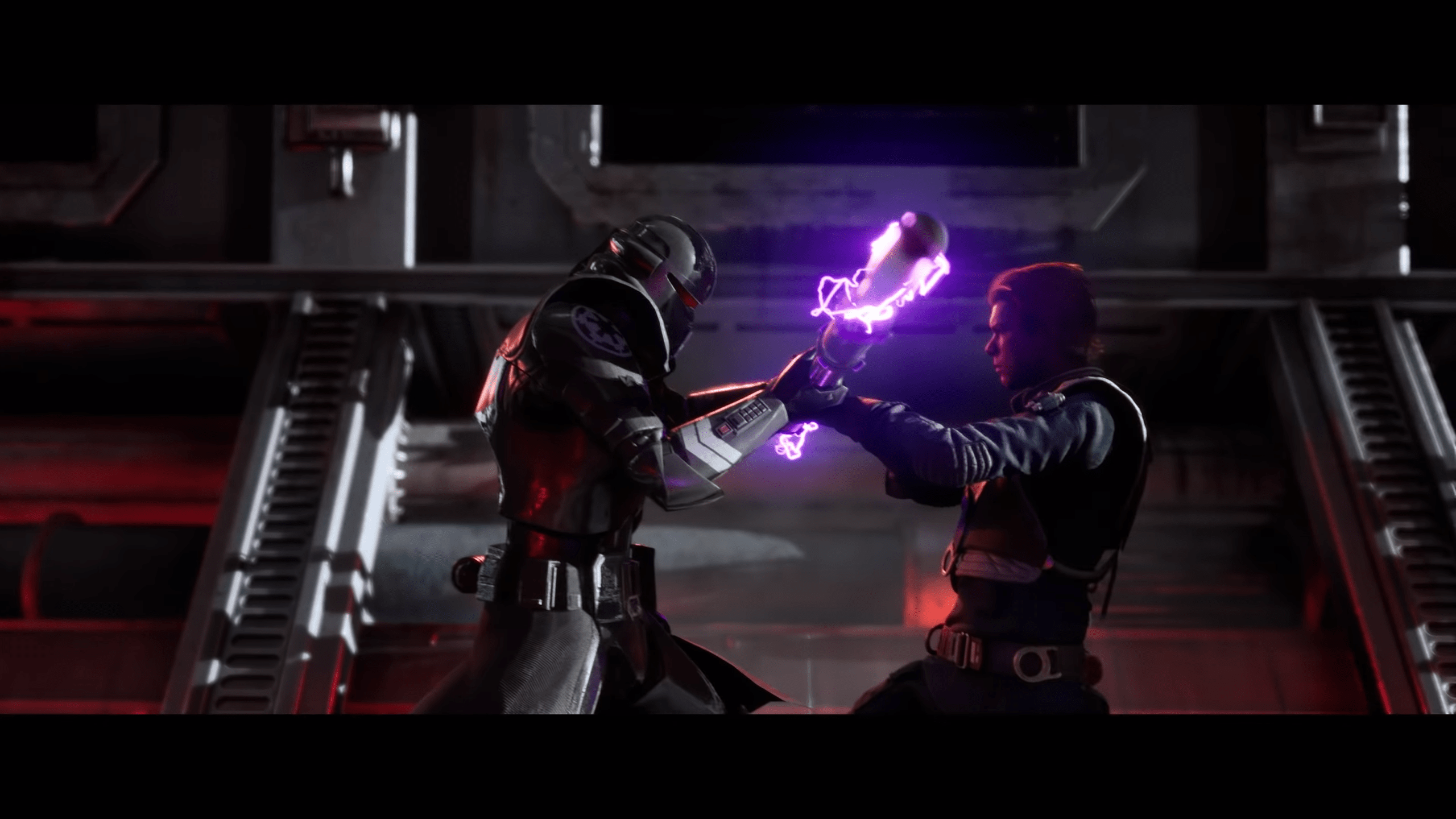 Regardless of where you fall on the discussion regarding the role Star Wars currently plays in cultural development for North America, and Disney’s machinations with the IP, it’s difficult to downplay its success everywhere it descends upon. From consistently releasing new theatrical experiences for fans to more interactive experiences in the form of video games, the franchise seems, for lack of a better term, incessant. While the Battlefront II experience is scheduled to draw down sooner rather than later, it’s worth noting that the title itself still did well, despite botched PR and game mechanics that rewarded players willing to purchase, instead of rewarding skill.

The latest and greatest entry into the Star Wars universe, however, comes from the developers of Titanfall known as Respawn Entertainment and backed by the colossal publisher Electronic Arts. Star Wars Jedi: Fallen Order released late last year on November 15, 2019, on both Steam and Origin Store for PC, along with the standard console releases. It’s done well enough to merit rumors of upcoming DLC that will bring a few more chapters to the story of the ginger protagonist, although the first burst of content comes in the form of a free update that is out now on PC.

The offerings are all relatively within the standard form that one would expect from a generally linear story: New Game + (called New Journey +), and challenge modes where players can test their skills.

The New Journey + is a bit odd in what it actually offers, however: none of the unlocks will be available for players that are once again embarking on the epic saga of one of the last Jedis, other than cosmetics.

Players that are looking at another run-through won’t have their health upgrades, force unlocks, or anything that would actually bring variety to a second playthrough. It’s admittedly a strange offering; Respawn could have locked story-necessary tools behind progression to breathe a bit of life into the NJ+, but they do offer dark-side themed cosmetics that can be unlocked in an NJ+ playthrough.

Secondly, we have a type of training hall where users can face off against specific enemies ad infinitum, through wave-focused battles or a boss-rush game mode. Respawn is also offering players the opportunity to craft their own challenges and share them with friends. Granted, the challenges will still be within a small arena facing tough foes, so not too much replayability is going to be found in this game mode unless the combat has its grip on you.

Many are theorizing that this free update is to prepare users for a slew of incoming content that will shine a light on precisely why the update is formed as it is. Whether that actually is new chapters that expand the story, or more combat-arena focused, it’s fresh content that is coming to a beloved title. For some, I’d argue that’s more than enough.

Overwatch League: The Vancouver Titans Are Scheduled To Play This Saturday, Still Don't Have A Team

Cyberpunk 2077 Will Be Shown Off At The Night City Wire Event, According To CD Projekt Red