the simsthe sims 4elden ringPOKEMONgears of warGenshin ImpactoverwatchOverwatch 2the witchercall of dutycall of duty: modern warfare 2red dead redemptionred dead redemption 2the last of usalone in the darkpokemon goelectronic artsValorantMyststardew valleystar wars jedi: fallen orderGod of War RagnarokbayonettaBayonetta 3final fantasy
Home
GAMES
The Developers Of Apex Legends, Respawn Entertainment, Have Published A Video To Address A Fan’s Inquiry Into The History Of The Characters Fuse And Bloodhound

The Developers Of Apex Legends, Respawn Entertainment, Have Published A Video To Address A Fan’s Inquiry Into The History Of The Characters Fuse And Bloodhound 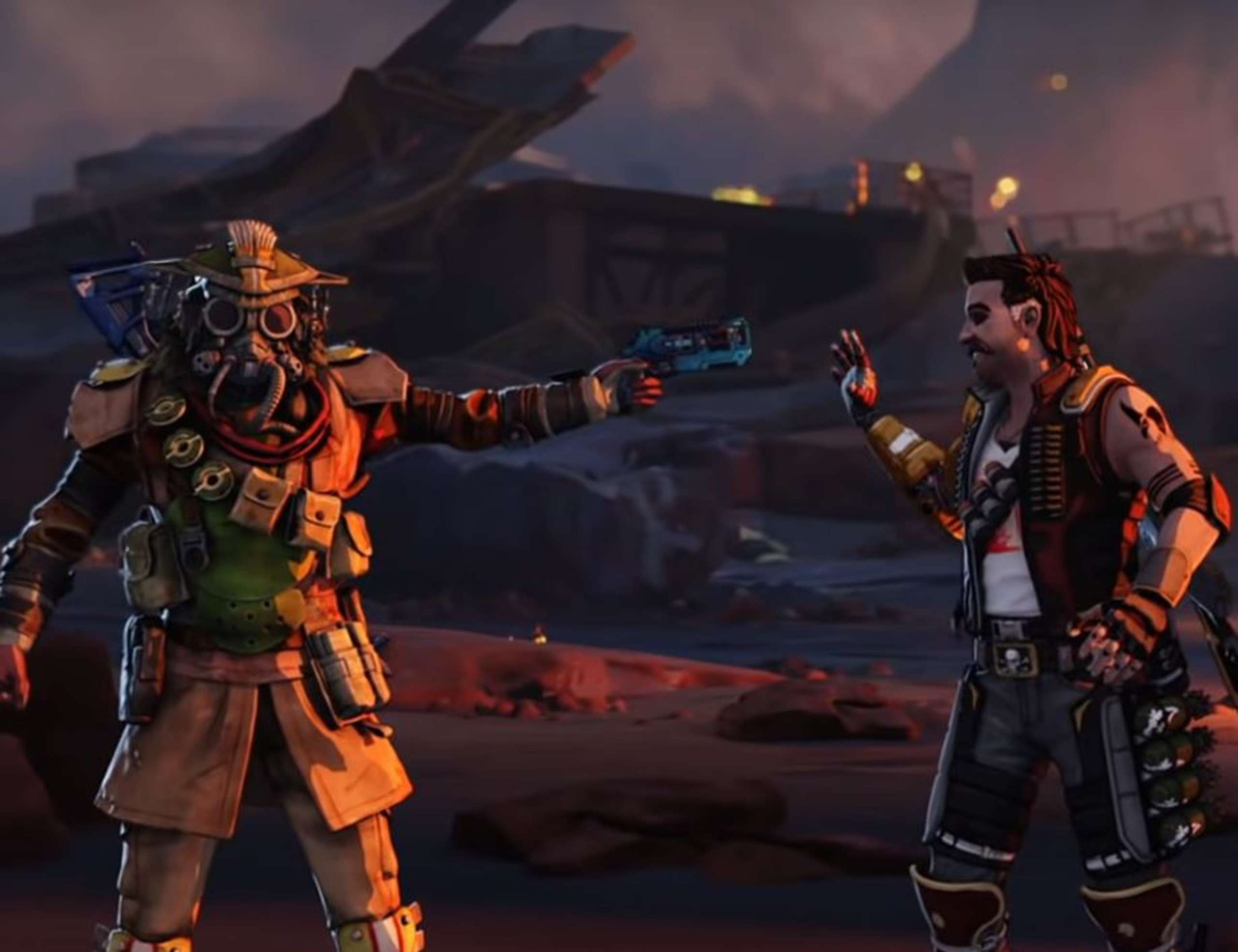 It turns out that Fuse and Bloodhound aren’t as distant as fans of Apex Legends would have thought; a video published by developer Respawn Entertainment clarifies their history together. The characters in Apex Legends are a big part of the game’s appeal, as they each have their quirks and depth, thanks to their personal histories and relationships. As Apex Legends progresses from season to season and Respawn takes player feedback into account, those connections evolve and deepen.

It’s possible that, at first glance, Fuse and Bloodhound don’t seem to go together. Fuse is a mercenary, a macho man, and an explosives fanatic with a big ego. Their uncle raised them in a society that shunned technology in favor of an ancient Norse faith called the Old Ways, and Bloodhound is nonbinary and was an orphan at an early age. However, based on their in-game banter, players in Apex Legends speculated about a more-than-friendly relationship between the two.

A concerted effort was to strengthen their bond in Season 8 of Apex Legends. Bloodhound said that Fuse reminded him of an old comrade, so he accompanied Fuse into the Armageddon encounter with Mad Maggie in Apex Legends. The Legacy Antigen event, some flirtatious exchanges that proved Bloodhound had a crush on Fuse, and most recently, during the Friends Like These questline, when Vantage brings up the subject of the two having a romantic connection, all indicate how close the two became.

Fans may poke fun at the Fuse and Bloodhound ship setting sail, but Respawn has been preparing for this for a long time. Apex Legends creator Sam Gill says he’d “sit down to write a very platonic scene, and Fuse & Bloodhound would simply start flirting.” First, however, “the characters, on the page, of their own choice, would simply SPARK,” as Gill puts it.

68,000 Servers And 55 Million Accounts Are Banned By Discord