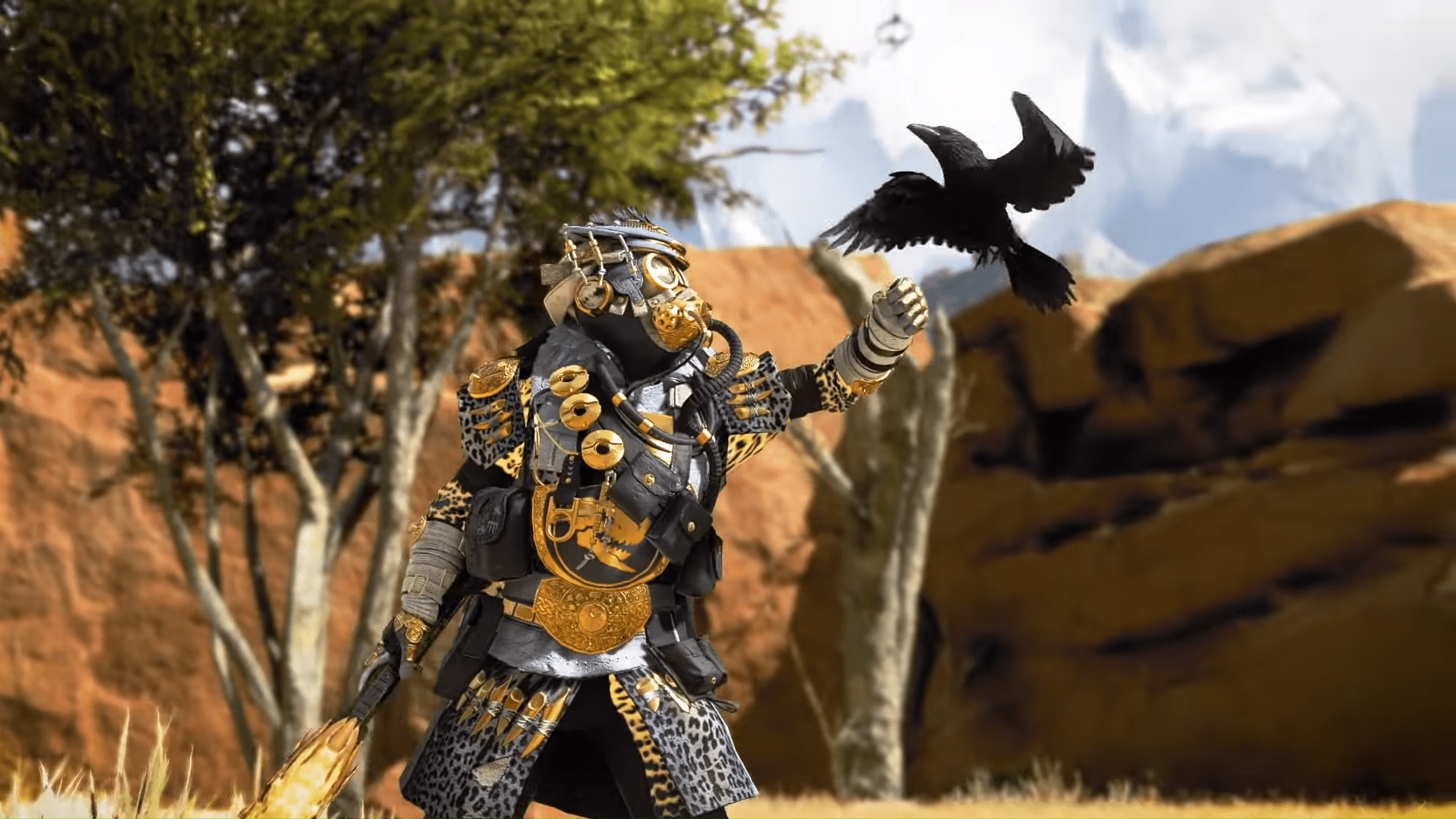 In what is becoming a bit of a trend with Respawn’s updates to their biggest title right now, Apex Legends, the new update for the game is riddled with bugs and hidden features/changes never mentioned in the patch notes. Some of these changes have been well received by fans of the game, whereas others have been a little upset.

First up, one mentioned change which rippled through the community with a sort of low grumble is the removal of “bunnyhopping” or “bhop healing.” Although bunnyhopping while using meds was never an intentional feature of the game, it has become a staple of high-level play. However, Respawn’s general approach to this has been that it was an exploit, and it gives players who’ve learned to bunnyhop an unfair advantage.

Patch notes over here! Read on for more info on The Legendary Hunt event and patch 1.2.

Next up, a hidden change which may be related to the removal of bunnyhopping is the general nerfs to the power of sliding. Aiming while sliding has had its accuracy dramatically reduced, plus the game, some players claim, feels more sluggish with reduced movement speed, and distance jumped when coming out of a slide is much lower. In a game where movement is an important aspect of the gunplay, just as much as gun skill, players are upset about these changes.

Thankfully, in a post released on the Apex Legends subreddit today, Respawn devs announced that this was an unintentional change. Most likely to do with general momentum nerfs to counter bunnyhopping. Other changes that have been announced as a mistake are the reduction of the Havoc and Devotion’s mag size, the order of loot in the death boxes, and the accidental “nerf” to the jump tower distance.

One of the most pressing bugs right now appears to be with sound. If you play with an Octane regularly in your squad, get ready for the irritating bounce-pad sounds to roar into your eardrums during intense situations and send you rocketing off your chair. Likewise, Caustic received an unintentional buff which allows him to place UNLIMITED TRAPS. As if Caustic wasn’t frustrating enough.

In terms of hidden features, one of the ones I’ve been loving is the new Mozambique animation. Swap out the Mozambique for another weapon and your character launches it across the room in disgust. There’s also a new slot in your loadout, hinting at a new type of item for Season 2. Plus, the Apex Elite queue is a success, but the gameplay is slow right now. Players tend to camp until the final circle and then all hell breaks loose.

Either way, we’ll have to wait to see how quickly these issues are fixed by Respawn.