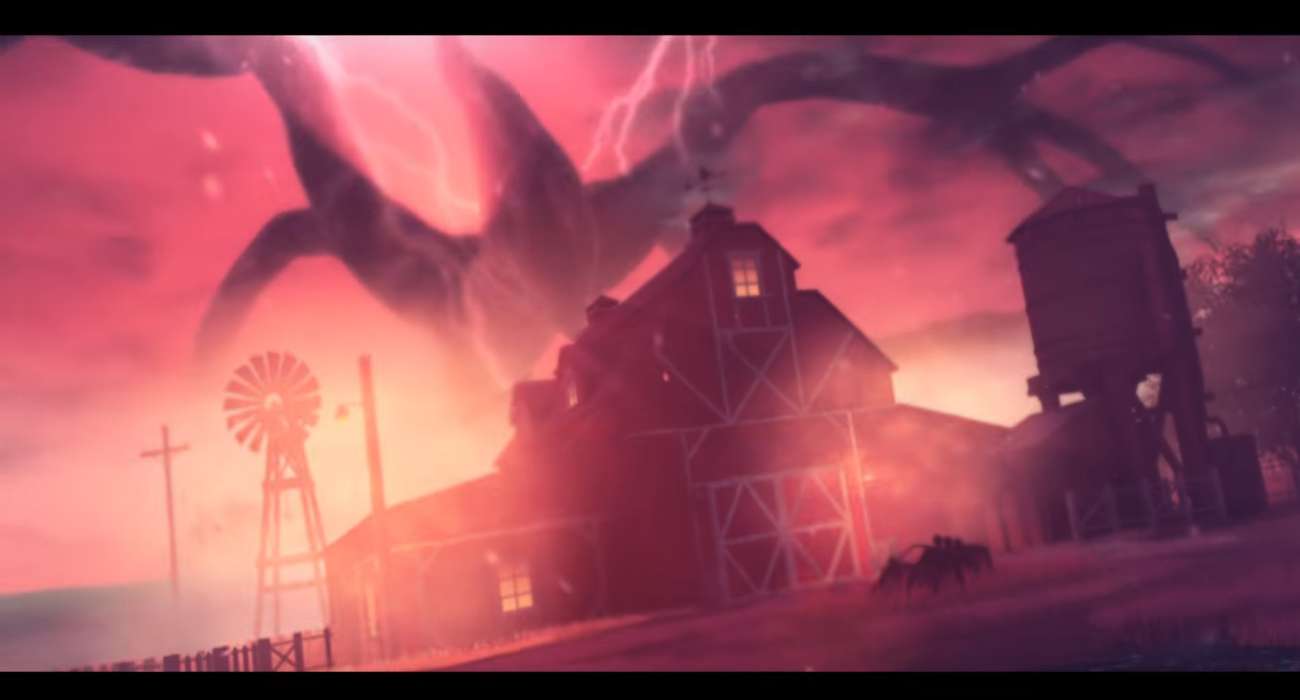 Since it is October — the month of Halloween — a lot of games have received Halloween-themed events. It has happened in Fortnite, Apex Legends, and many other popular games. You can add Rocket League to that list. That’s right. For a limited time only, a Stranger Things event is being featured in this vehicle soccer game. It couldn’t have come at a better time, either.

Stranger Things has been one of the most popular television series on Netflix. Every season, we see more of what a band of teenagers are made of when facing off against threats of otherworldly proportions. The series is currently in its third season, and news just broke that a fourth is on the way.

Now, this beloved series is making its way to Rocket League, which has received just as much praise for its fun concepts and unique designs. The event will go live starting October 14 and will run all the way up until November. That’s nearly half a month players have to look forward to this incredible event. So what exactly will be new when this event goes live? Let’s take a look.

Starting off, the Farmstead Arena will now be part of the Upside-Down. If you’ve seen several episodes of Stranger Things, you know this is the other world that the monsters inhabit. It was featured heavily in season 1. The overall color pallet of the arena is red and there’s even a Mind Flayer in the backdrop. Talk about a chilling atmosphere that’s perfect to compete in with others throughout the month of October.

In addition to this arena, there will also be Stranger Theme cosmetics — including a Demogorgon banner, Scoops Ahoy avatar border, and much more. They seem perfect for Stranger Things fanatics who want to show off some unique swag during this spooky season.

That’s not all. When you play matches during the month of October, you’ll be able to earn candy corn currency. It can be used to buy other Halloween-themed cosmetics for your vehicles. The developer Psyonix is really going all out for these Halloween-inspired additions. That’s one thing you can always expect from them with Rocket League, and a reason why this game has done so well ever since launch.

If you have the game and have been noticeably absent, these updates are certainly worth checking out. They’ll get you in the mood for this iconic holiday season.

After The Hype Around FIFA 20 Dies Down, Fans Realize The Game Is Just Another FIFA Game With A Disappointing Lack Of Content And Many Bugs