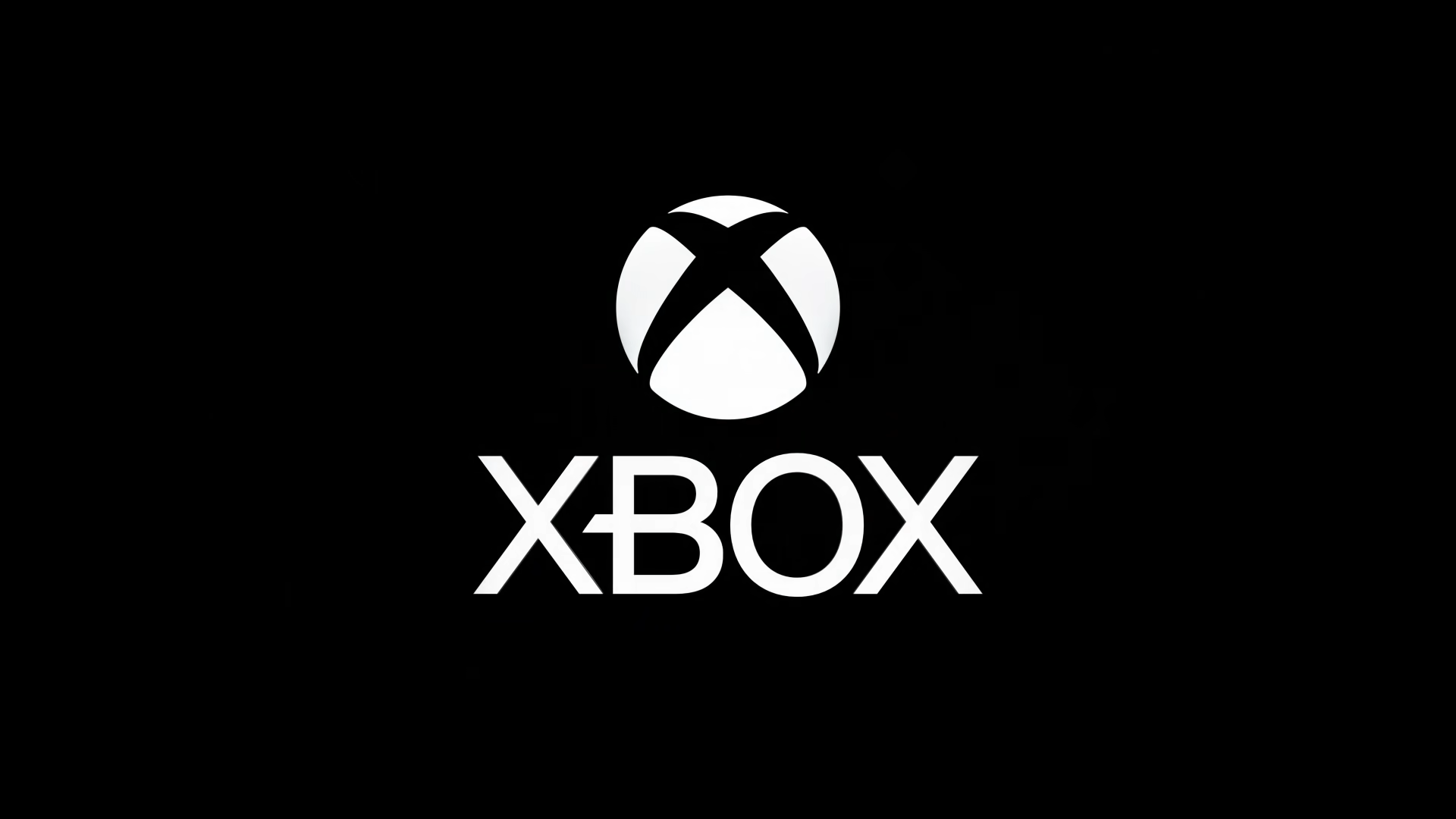 So you may have heard the rumors circulating a couple of months back about the potential of Xbox Live Gold going free-to-play with the launch of the Xbox Series X. Well, it seems like Microsoft had totally different ideas. The cost of Xbox Live Gold has been increased…significantly.

The new prices stand at:

RELATED: RICO: Breakout Is Headed To Xbox One, PlayStation 4, Nintendo Switch, And PC With Tons Of Break Out Action And Mayhem

There is no 12-month option. This is a significant change in price. The rumors went from “We’re getting Xbox Live Gold for Free” to “It’s actually going to double in price.”

RELATED: The Sims 4: Snowy Escape Expansion Pack Revealed And Is Set To Launch In November For PC And Consoles

Why has Microsoft done this? To make more money, of course, but it also might go a little deeper than that. Microsoft has been trying to push their Game Pass and Game Pass Ultimate as the best way to enjoy games on Xbox.

By increasing the price of the standard Gold, they’re hoping that more people will instead opt into the Gamepass or Gamepass Ultimate as an alternative.

However, many casual gamers on Xbox play games like Call of Duty or FIFA. These games have nothing to do with the game pass. Microsoft runs the risk of further alienating its users and steering more people towards Sony’s PlayStation.

During the middle of a pandemic, being outsold by their major competitor, and pushing Game Pass games that don’t always seem that appealing, some people are seriously confused by what Microsoft is trying to achieve here.

In comparison to 6-months of Xbox Live Gold – which allows you to play the game you have already purchased online – you can get one entire year of PSN. That’s pretty crazy. Will PSN go up in price? It seems likely.

Many people aren’t bothered about the Game Pass titles, but it’s obvious that the Game Pass Ultimate is now the most worthwhile subscription for your Xbox. Don’t touch any of the games available? Not interested in the newest Gears of War or Halo? Tough luck. You should be.

And just one last thing – if you own a PC you can play every game on the Xbox Game Pass for PC without the extra subscription. It’s like Microsoft just wants you to buy a PC instead. Odd direction to take after just investing in its brand new console and potential exclusive partnership with Bethesda.

Jan 22, 2021 Harry Alston 6010
So you may have heard the rumors circulating a couple of months back about the potential of Xbox Live Gold going free-to-play with the launch of the...