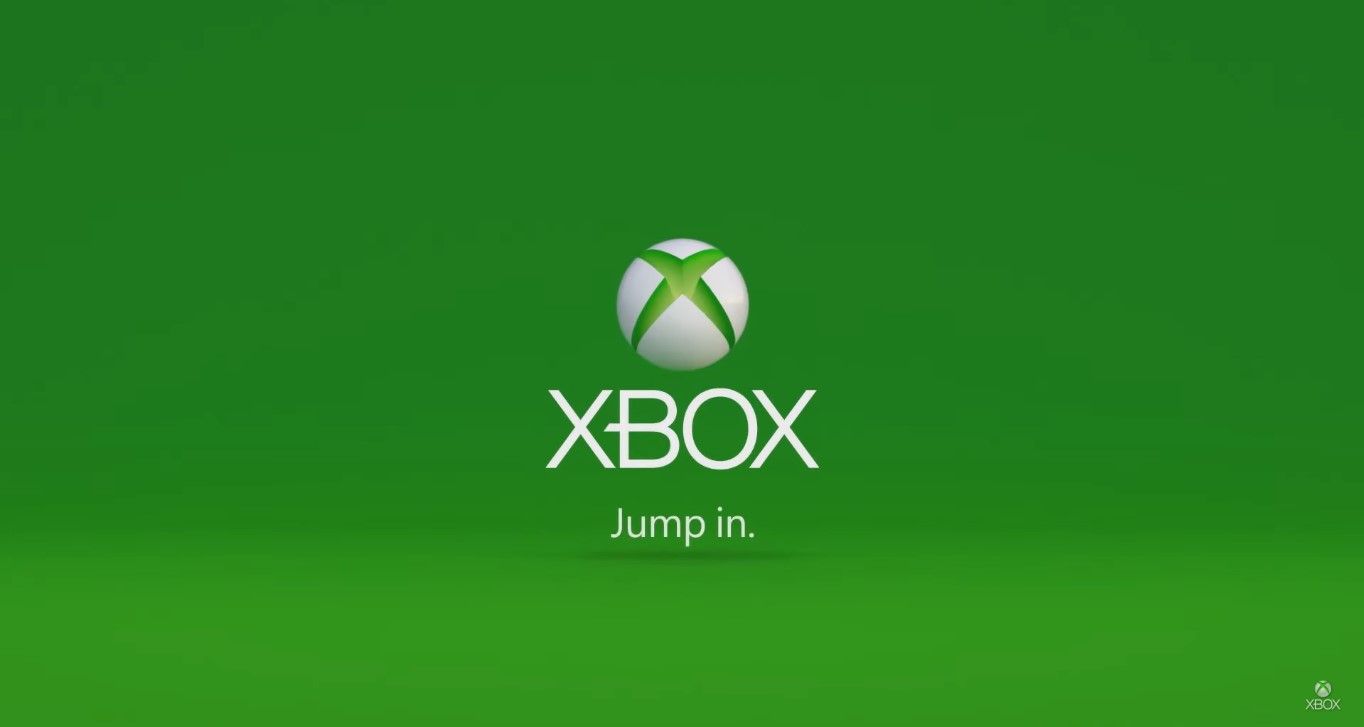 Microsoft has updated the game bar on Xbox consoles to allow users to track the frame rate and their achievements.

Users have been asking Microsoft to include the frame rate per second on the screen. Now, the company finally heeded their request. When you open the Xbox Game Bar and go to the Performance overlay, you will see the FPS counter.

In fact, Microsoft designers even went one step further. Users can control which of the system resources they want to display on the screen. They can also customize the overlay, which includes how transparent the display would be.

In a blog post, the Windows team also added Achievement Tracking to the Xbox Game Bar. When you Win+G it, you will immediately see your performance and progress. The Game Bar now has the new Achievements overlay. You can easily pin your achievements on the overlay. Also, your notifications on your progress will now show on the Game Bar. It is a stark contrast to the previous achievement notifications that typically show up in the Console Companion app.

Now, you don’t have to go outside of your game to check your progress. You can activate the Achievement overlay by clicking on it from the overlay menu. You can find the menu on the top of your screen.

The Xbox Game Bar update is being rolled out now. However, if you can’t see the new FPS overlay and Achievement overlay, you can go to the Microsoft Store. From there, you can install the update yourself.

Just last month, Microsoft started beta testing the Google Assistant for the Xbox One console. Xbox One was already connected to Cortana and Alexa last year. The company said that they listened to customer feedback when they decided to offer Google Assistant support.

With the Google Assistant support, you can turn on and turn off your console via voice command. You can launch your favorite games, play videos, and launch apps. You can do this through your mobile phone, for instance, as long as you have a Google Assistant app installed.

To enable Google Assistant, you need to join the Google Group with your verified Google account. Afterward, you should sign in to your Xbox account and follow the instructions. The default name for the console is “Xbox” when you activate voice command. However, you can change the default name on your Google Assistant app to avoid confusion. This is particularly helpful when you have two or more consoles at home.

Yaga's Tale Is Set To Release On November 12, Time For An Epic Adventure Through Slavic Folklore