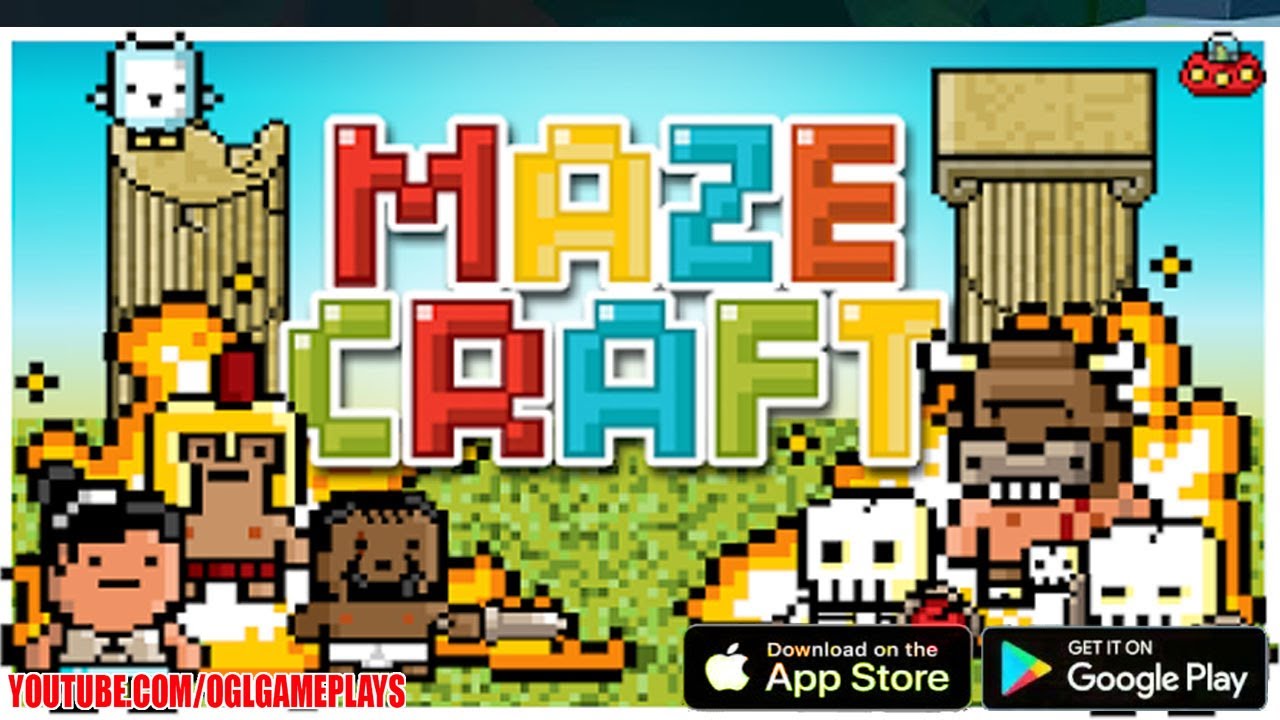 From UK-based indie developer ShareMob comes an interesting mobile puzzle game. After a slightly false start, Mazecraft has just be re-released for iOS and Android devices. Since its initial launch, the game now sports new graphics, controls, and features making it a highlight in a sea of mobile titles.

Mazecraft launched more than 5 years ago and quickly gained an audience of half a million players. While this was good for a starting title, the developers had not expected the surge, and server costs spiraled to the point where the team had to bring the game down. Now, with some improvements, the game is back and ready to entertain and inspire fans once again.

The game is going through a soft launch as many players and fans flood into the App Store and Google Play Store to find it. Every aspect of this title has been improved from its graphics to its structure. With tons of updates planned for the coming year, the developers are happy to welcome back their dedicated community.

RELATED: Call Of Duty Mobile Has A Lot Of Things Coming Out, Including A New Game Mode, Map, And Battle Pass Season

Countless mazes filled with obstacles and surprises match with player build environments that are challenging and innovative. Create your own maze, invite friends to try it, and watch as they struggle to solve the problem and score the lost gold.

There are tons of tools that players can use to confuse and entertain their victims. From locked doors to riddles, abusive owls, signposts and more players can fill their maze with a multitude of annoying and dangerous obstacles.

Collect prizes and slowly level up. You can customize your avatar and dress them up in a wide variety of costume apparel. Choose your outfit, put on your best thinking hat, and outsmart these mazes before the mazes make you another victim of their trickery.

Enjoy sharing your creations and watching replays of people attempting to solve your maze. Enjoy a wide network of thousands of mazes as you gain points for competing, beating, and enjoying the title.

This is a unique maze creation game that explores player creativity. New updates will, no doubt, bring about new tools and items for each maze. With a full relaunch in motion, players can enjoy a wide range of opportunities and items.

This title is great for fans of all ages. Enjoy a unique exploration and maze solving opportunity as you compete against tons of other players in their varying mazes.

RELATED: Fortnite Developers Decide To Push Ahead With Cross-Platform Competitions Despite Player Concerns

Mazecraft is available on iOS and Android devices.