Call Of Duty Mobile Has A Lot Of Things Coming Out, Including A New Game Mode, Map, And Battle Pass Season 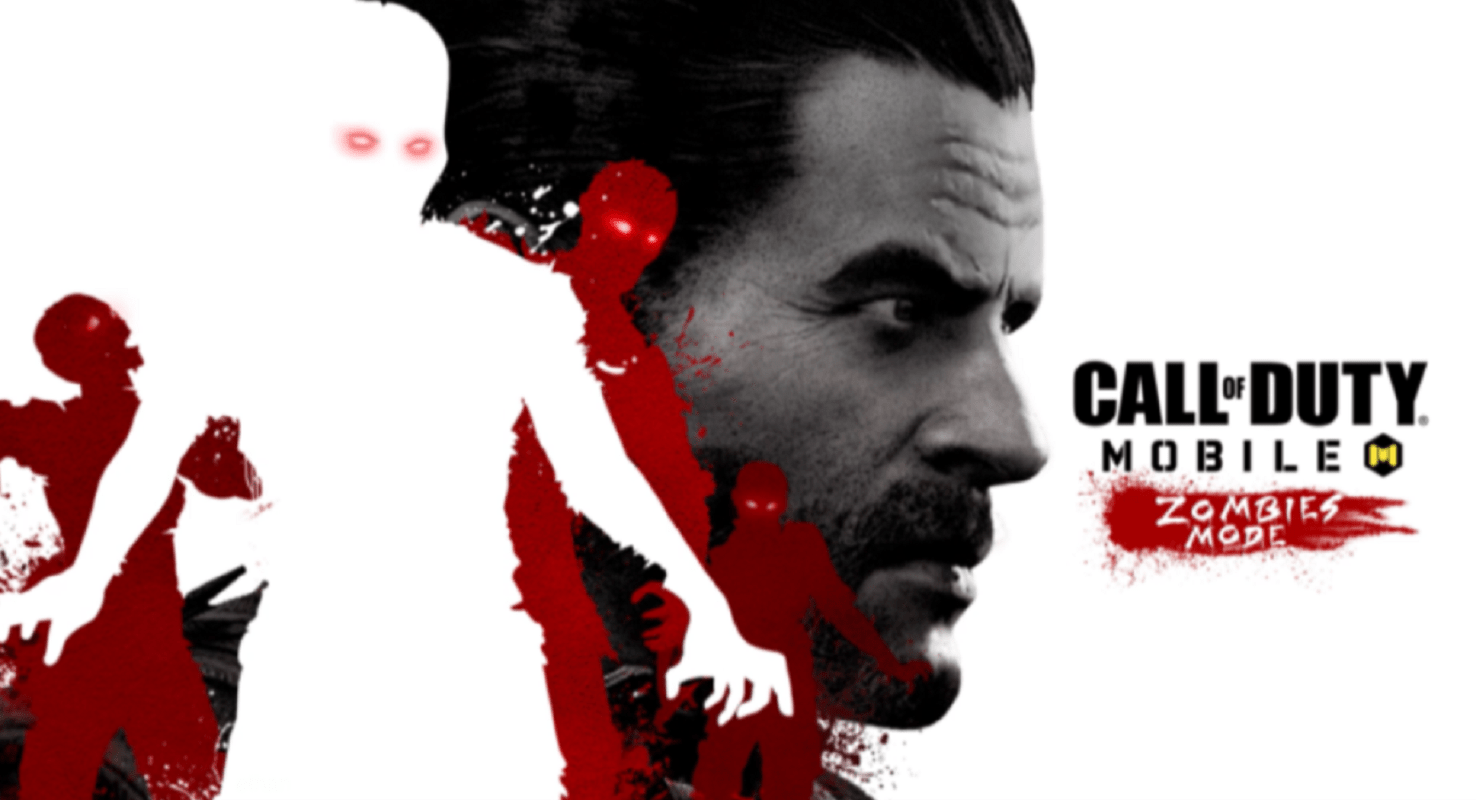 Activision’s recent Community Update for Call of Duty Mobile was packed with announcements about content releasing around the same time as the new Battle Pass update.

The post starts with a reminder that the current Battle Pass is almost finished (the last day is November 24.) However, the new Battle Pass will start the day after on November 25 and will feature new things like challenges, loot, and gear.

Also, within the next ten days, there will be a lot of new features coming out for Call of Duty Mobile.

Last week, Activision teased the launch of Zombies mode sometime shortly, and this Community Update confirmed that November 22 is the day of the dead.

The gameplay hasn’t been confirmed for Zombies, but there is speculation that it will feature a level-based progression system, as per several beta runs. A data miner also revealed evidence that the famous Zombie Survival mode could be introduced to Call of Duty Mobile as well.

The Community Update shared a picture of a map from Call of Duty: Black Ops. Long time Call of Duty players will remember the snowy-mountain complex map Summit and it should be coming to Mobile with the big update.

In the Community Update post last week, Activision mentioned that Controller Support would be coming out soon. Call of Duty Gamers can now expect information to come out early next week.

Call of Duty Mobile has been releasing game modes for a limited time and rotating them frequently. Activision wants gamers to show the developer what game modes they like. This will be the best way to turn a limited-time game mode into a full-fledged game mode.

Activision offers tips like playing the limited-time mode a significant number of times when it’s available, as well as motivating friends and clan members to play it. For limited-time modes to become full-time game modes, Activision needs to see that there is a high demand for it.

Here’s a list of things Mobile gamers can look forward to within the next ten days.

The post ended with a reminder on how to deal with a few game bugs like purchasing issues and friends list issues. If gamers are having problems with these features, they can check out the November 15 Community Update post on the subreddit r/CallofDutyMobile.

This should be an exciting week and a half for Call of Duty Mobile gamers as they have a lot to look forward to, including a new game mode, a new map, and a new Battle Pass season, as well as Controller Support information.

Torchlight Frontiers Release Date Has Been Delayed Out Of 2019 And Pushed Into 2020, Max Schaefer Says The Game Will Ship When It's Done