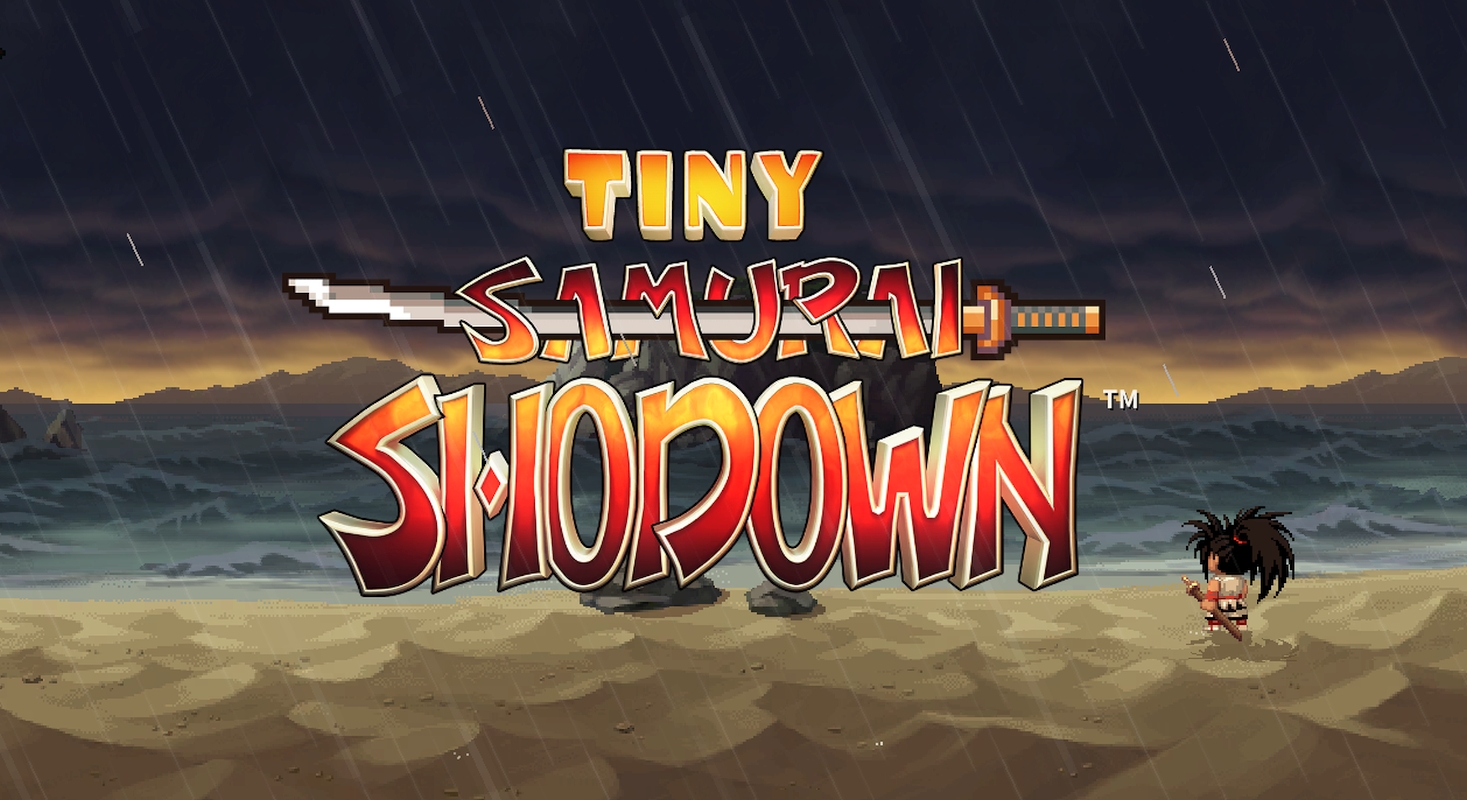 Actfive has launched Tiny Samurai Shodown on Android. Unlock the console edition the game is rated for players of all ages. The game is a licensed product in cooperation with SNK, who developed the series.

Tiny Samurai Shodown is a cuter version of the fighting game with easier controls. The game can be played alone or against others worldwide.

“The ultimate fighting game of the 90s, ‘Samurai Shodown‘ now available in tiny size! Jump into the world of heroic slashes and unique samurais – with your cute characters!” states the game’s description.

Tiny Samurai Shodown isn’t a traditional fighting game, but players collect various characters. Each character has unique abilities that can be used to make ultimate combinations. The game still has the characters’ famous moves, such as Haohmaru’s powerful sword slashes.

The characters are all presented in a cute, tiny pixel style, giving players a new way to enjoy the Samurai Shodown series. The title is a “gatcha” style game, so gamers will have to keep playing to unlock their favorite characters.

The stats of each character are also available so players can view who would be best for each scenario. Upgradable skills are available for everyone plus managing ultimate moves.

The game is set to play, even when players aren’t actively playing. Characters will fight endless waves of enemies and level up. The gameplay features “quick and easy auto-play.”

Once players have crafted a unique deck, they can compete with others worldwide. There are a variety of ultimate battles with different decks and ways to strategize and win.

Tiny Samurai Shodown is free but contains in-app purchases. It is a small download of 133 MB.

For players who would rather play the most recent release of the fighting game Samurai Shodown, it’s now available on PC, Google Stadia, PlayStation 4, Xbox One, Nintendo Switch, and arcades. The newest title is a prequel to the first game in the series and uses the Unreal Engine 4.

Samurai Shodown continues to see new updates since its release in 2019. The most recently added character is Sogetsu Kazama earlier this month. Sogetsu first debuted in Samurai Shodown IV and has appeared in the series ever since.

Tiny Samurai Shodown is available now on the Play Store. 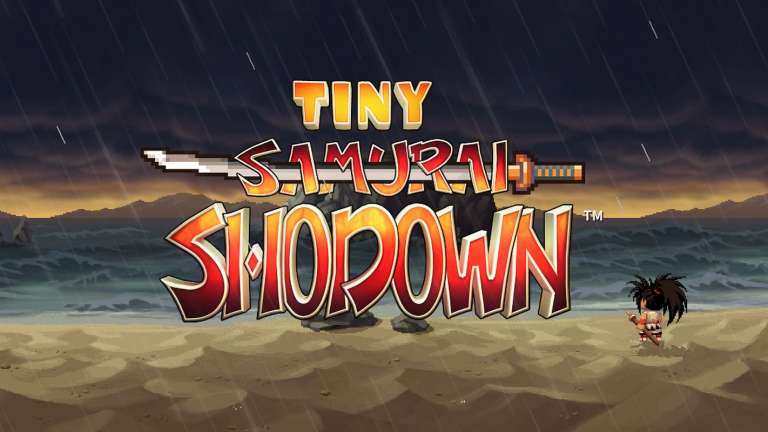 Apr 28, 2020 Lisa Nguyen 10910
Actfive has launched Tiny Samurai Shodown on Android. Unlock the console edition the game is rated for players of all ages. The game is a licensed...