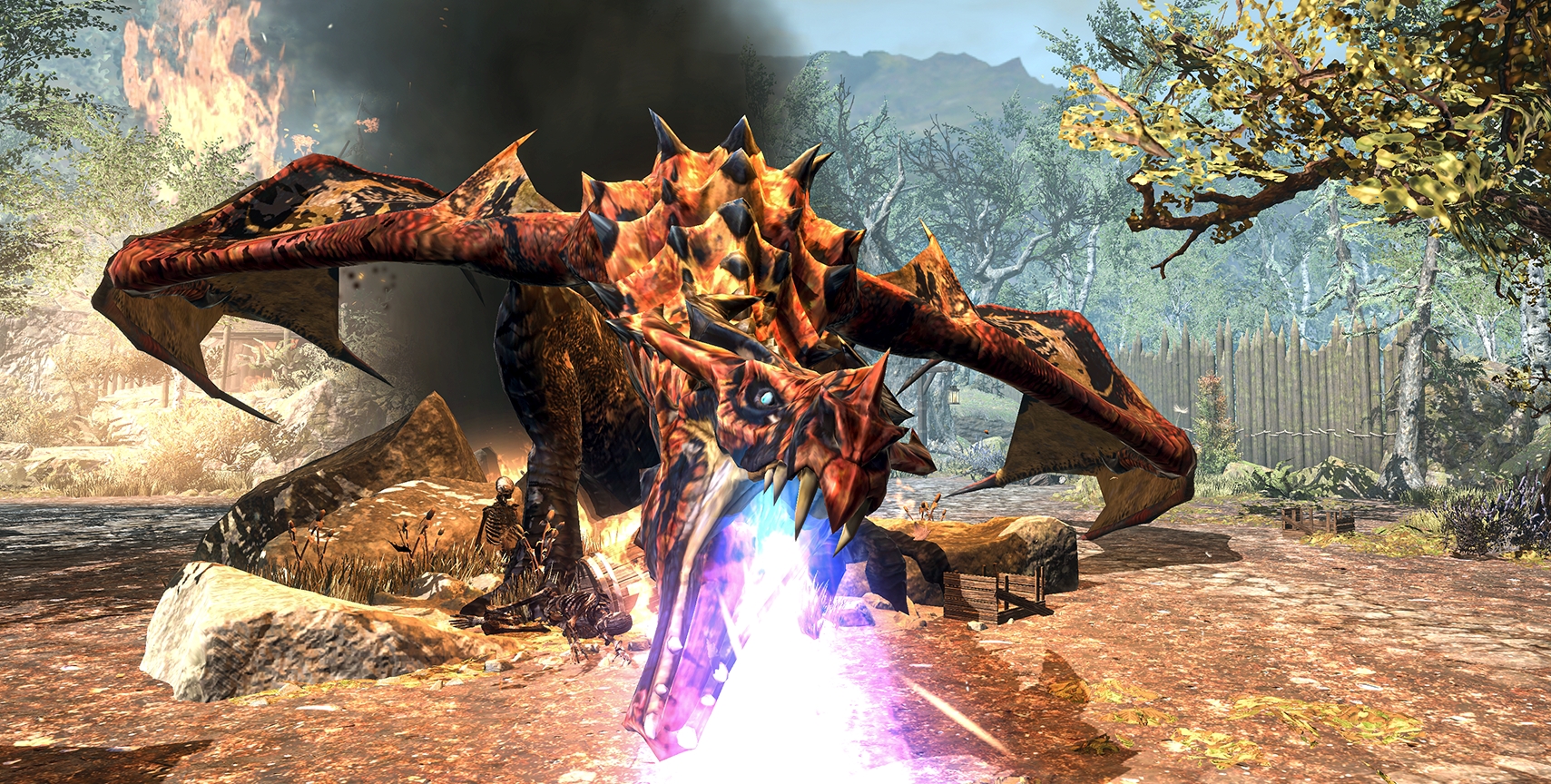 Bethesda has announced that its free-to-play game The Elder Scrolls: Blades has exited Early Access and launched the latest major update: 1.7. The graduation will occur with the latest update, which also offers more content for long-time players of the game.

The Elder Scrolls: Blades takes place in the TES universe. Players are one of the Blades, which are the Empire’s top agents. Through a series of events, the Blades are forced into exile. The protagonist decides to return to their hometown but finds the village has been destroyed. The player then has to work hard to level up, become stronger, and rebuild what has been destroyed.

In Blades, players can create a custom character and decide what class route to follow. Players can choose from a variety of unique weapons, armor, and abilities. Strategizing gear is important because it could mean victory or failure.

#Blades Update 1.7 is now available to download for iOS and Android!

Players can level up by accepting quests and exploring the lands. Players will begin to earn money, which is then used to create and customize their city and restoring it to its former glory. The mobile version has also recently added PvP battles in one-on-one Arena battles.

Update 1.7 includes six brand-new quests, which include surprises, challenges, and more loot. Arena mode is also getting a new questline. Players will fight through enemies one-on-one until they ultimately reach the Grand Champion. Through these battles, players will earn gold, chests, and if they defeat the final boss, the coveted Grand Champion Sword and Helm.

The new update will reset the current PvP leaderboards. Arena players will receive Gems, Health Potions, and Chests based on the level they achieve. Guilds will also gain access to the leaderboards. Players will get to discover how their guild ranks against the others.

The Elder Scrolls: Blades first launched for free on mobile devices. The game was scheduled to launch on Nintendo Switch in late 2019 and then pushed back the release to Spring 2020. Rumors are now circulating that the game will launch later this week. The release will utilize the console’s features such as handheld and tabletop mode, motion control with the Joy-Cons, and by linking a Bethesda.net account, players could carry over their mobile progress.

The last major update was earlier this year. Update 1.6 introduced customized loadouts, a special event for New Heart’s Day, and more. The full list of patch notes available on The Elder Scrolls: Blades website lists everything included new update, which is available now.

The Elder Scrolls: Blades is a free-to-play game available now on iOS and Android.