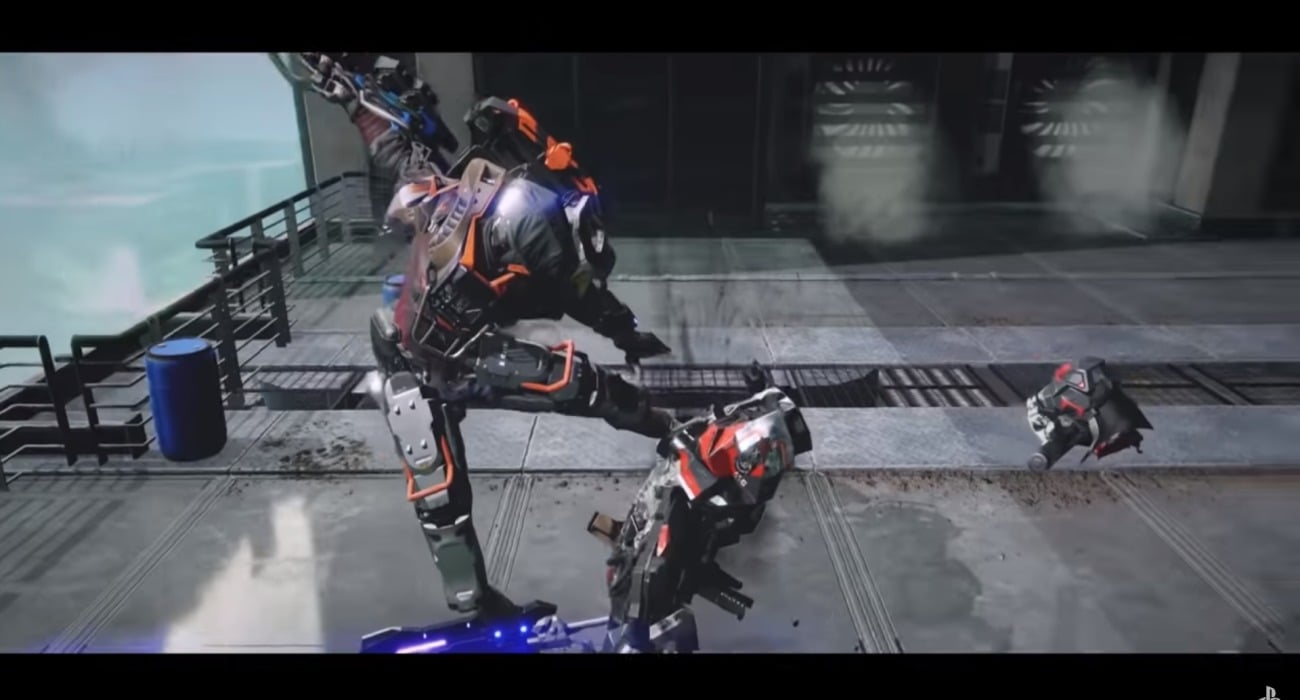 It’s pretty common for video games to have violence. Developers want to give gamers the chance to unleash anarchy in fictional worlds, and for the most part, it’s a successful recipe. One game that’s taking violence to the next level is The Surge 2, an action RPG developed by Deck 13. They really are going for it in the violence department.

This is clearly evident with their limb-cutting design. Players can hack and slash their way through opponents in brutal fashion. The visuals are pretty unforgettable. To give fans a better idea of the sheer amount of violence in this game, Deck 13 just put out a Symphony of Violence trailer. It’s an apt title for some carnage candy.

The trailer lasts roughly a minute and in that time frame, we see some pretty graphic combat scenes. The player is keen on removing limb after limb from opponents. One swipe and it’s an arm coming off. The next and heads are rolling. You would be hard-pressed to find a more graphic game, and that’s a huge part of the appeal. It’s a no holds barred adventure from start to finish. Just make sure you don’t play it around those with a sensitive stomach or you’re asking for trouble.

The somber, even elegant, music playing in the background juxtaposes quite nicely with the brutal limb-severing system heavily featured in the trailer. It’s a beautiful dance of chaos, really. Gamers are in store from some bloody battles, that’s for sure.

If you’re tired of video games that don’t really take a bold approach to combat, The Surge 2 is refreshing to see. Every encounter in this game will be just as memorable as the next. The combat system is oddly satisfying, too. It seems focused primarily on melee attacks, whether it’s with a sharpened ax, technologically advanced sword, or even your bare hands. There’s no limit in terms of the epic finishing sequences you can perform with your character after a hard-fought battle.

This latest trailer is appropriate considering the game is coming out next week. (September 24). It’s looking to be one of the more unique games in terms of combat. If you haven’t had the chance to play the original, now’s the perfect time to get used to its combat and re-live epic moments from the story. The Surge 2 is taking the franchise in a brutal, fresh direction. Deck 13 deserves praise in the boldness department.

Mar 19, 2020 Jeremy Green 5510
Xbox Game Pass has been an incredible platform for PC gamers since it released back in June of last year. The platform is constantly getting new AAA...

Jan 10, 2020 Jeremy Green 4060
One of the more brutal action RPGs to come out in some time is The Surge 2 from Deck13. Gamers knew they were in store for some graphic and memorable...