Mojang Studios Minecraft Block of the Week (5/21 – 5/27) Is Honey: The History And Honey’s Purpose 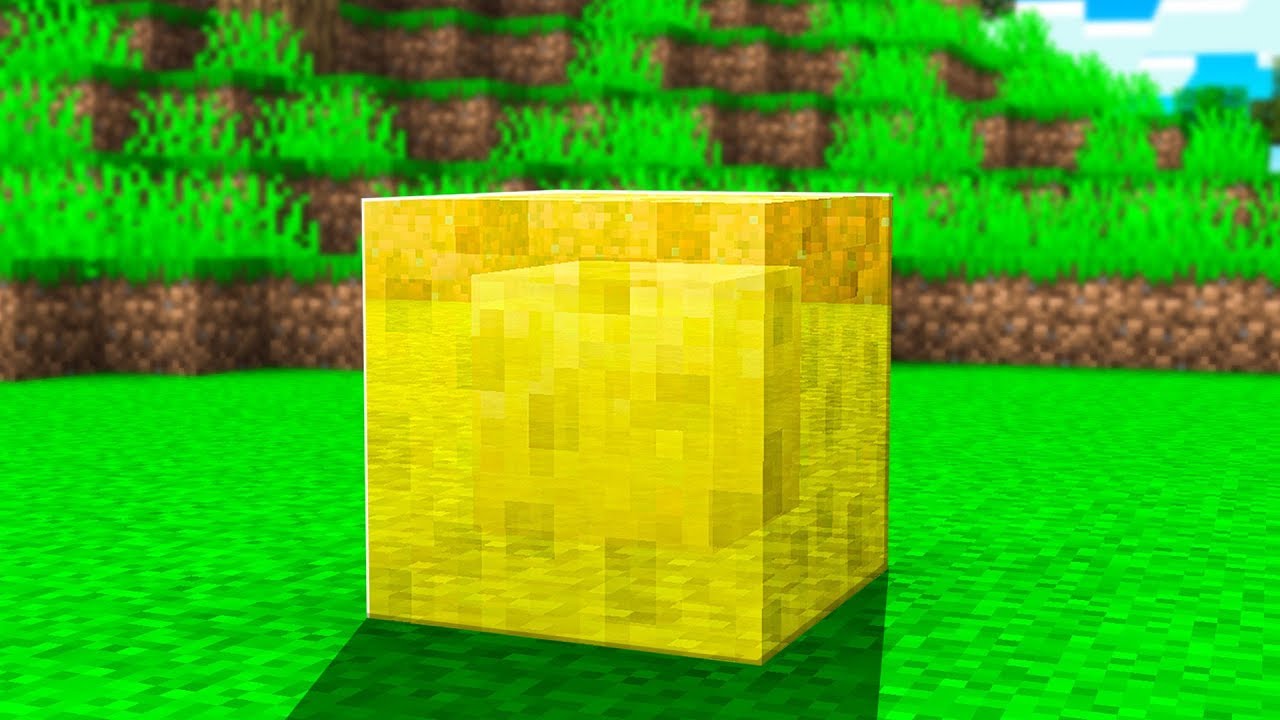 The Buzzy Bees update also features bees, beehives, bee nests, and honeycomb blocks. While the Honeycomb blocks are largely decorative and can be broken down into Honeycombs that can be used in crafting bee nests. 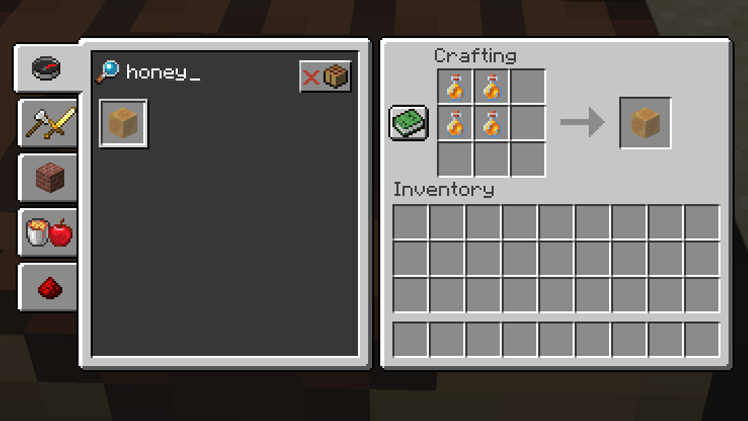 This means that if a player was falling and would normally take ten health points, or five hearts, of damage if the player falls onto a honey block the player will only take two health points or a single heart. 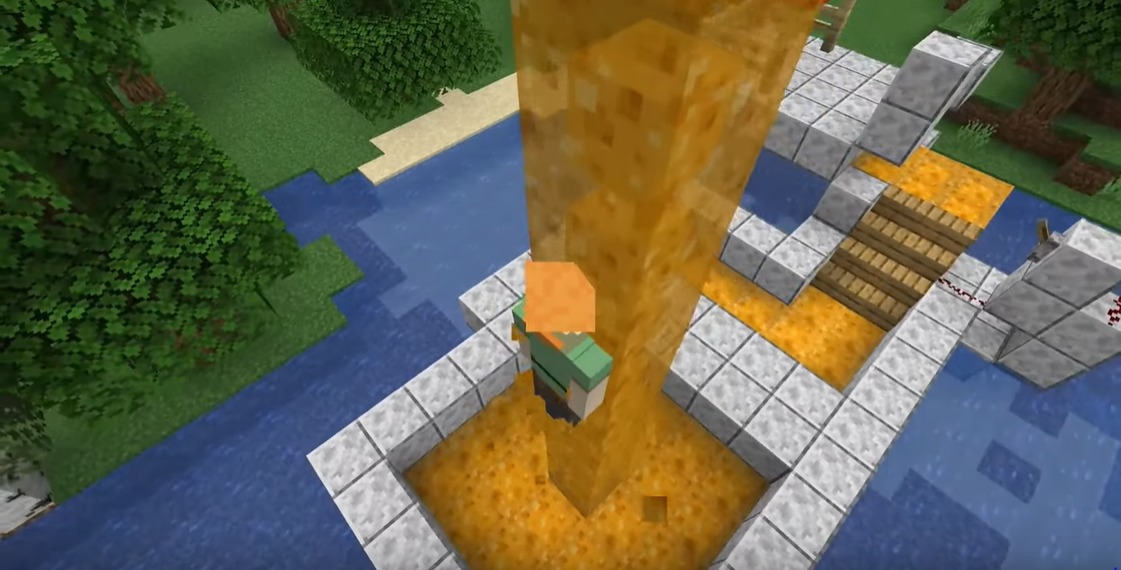 Since the player sinks into and through the Honey block if the player makes a large stack of Honey blocks they will be able to slide down the stack while taking no damage. This feature allows players to jump two blocks further by holding onto the walls which have Honey blocks on the walls.

One of Minecraft’s block, the Honey makes setting traps for mobs much easier by having the mobs that are unfortunate enough to fall into the Honey block move much slower and also completely unable to jump.

This effect also works through both carpets and half-slabs as well, allowing users to conceal their traps easily.

Now the final fantastic use of this block is similar to the slime block which is to say that when attached to a piston, the Honey block is going to try and move all the blocks and items surrounding it along with it. This effect can be stacked to allow a single piston to move up to 12 blocks at a time. 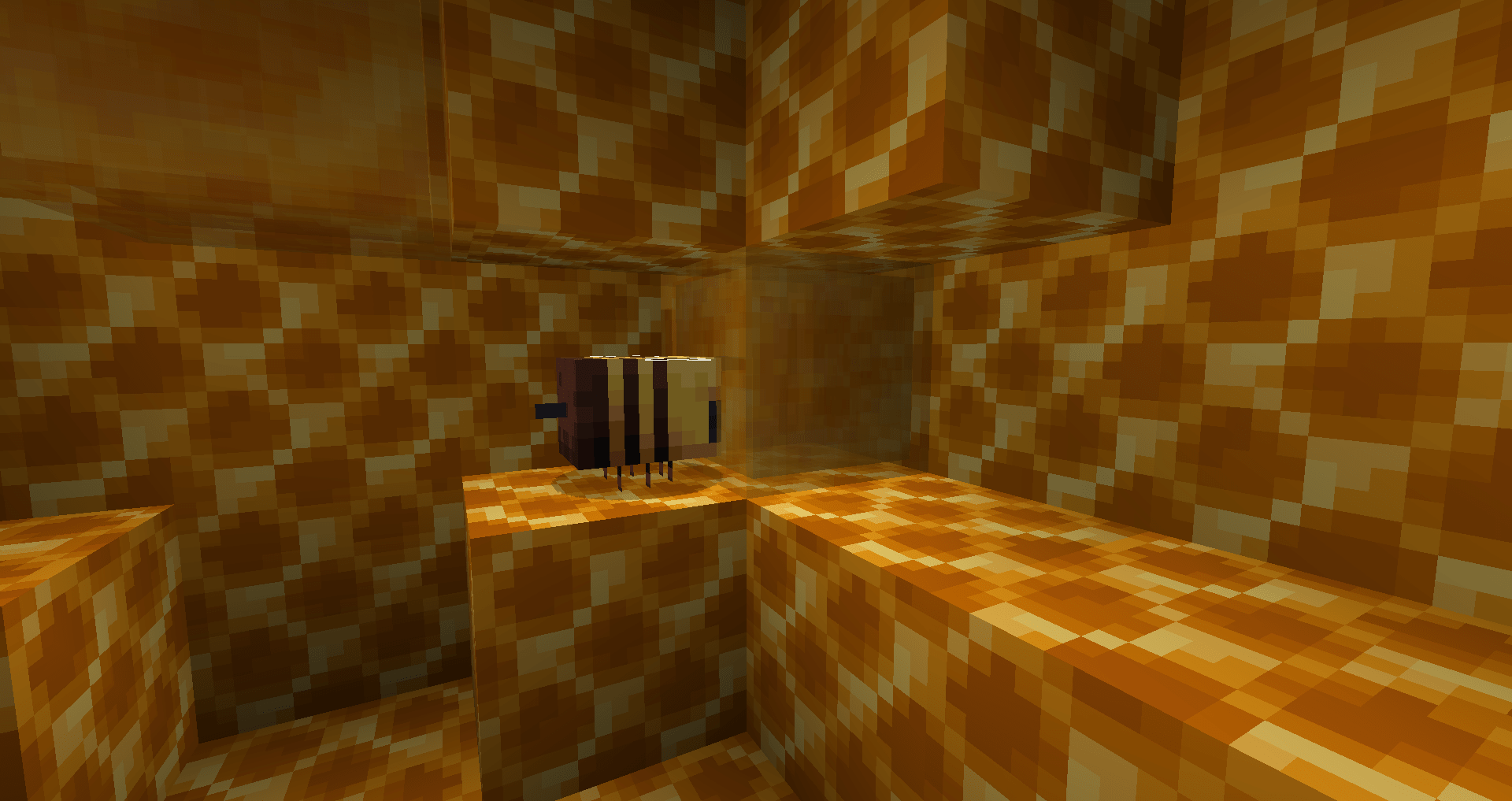 With Minecraft’s Buzzy Bee update adding both bees and the Honey blocks, the two have some intractability.

When a Honey block is near bees, the bees will occasionally fly close and attach to the block for a few seconds, this is designed to resemble the bees eating honey. During this time, the bees ignore the surrounding flowers.

Sep 21, 2022 Tom Lee 710
Over the years, Minecraft has partnered with a lot of firms to provide a wide range of snacks and meals, and soon there will even be ice creams...

Sep 6, 2022 Tom Lee 2940
One fan recently combined the worlds of Minecraft and Pokemon by giving different mobs different kinds. There are many other animals and creatures in...

Aug 29, 2022 Tom Lee 950
Players in Minecraft have access to a wide range of resources, including glass, wood, bamboo, and other materials, to create various objects. Because...