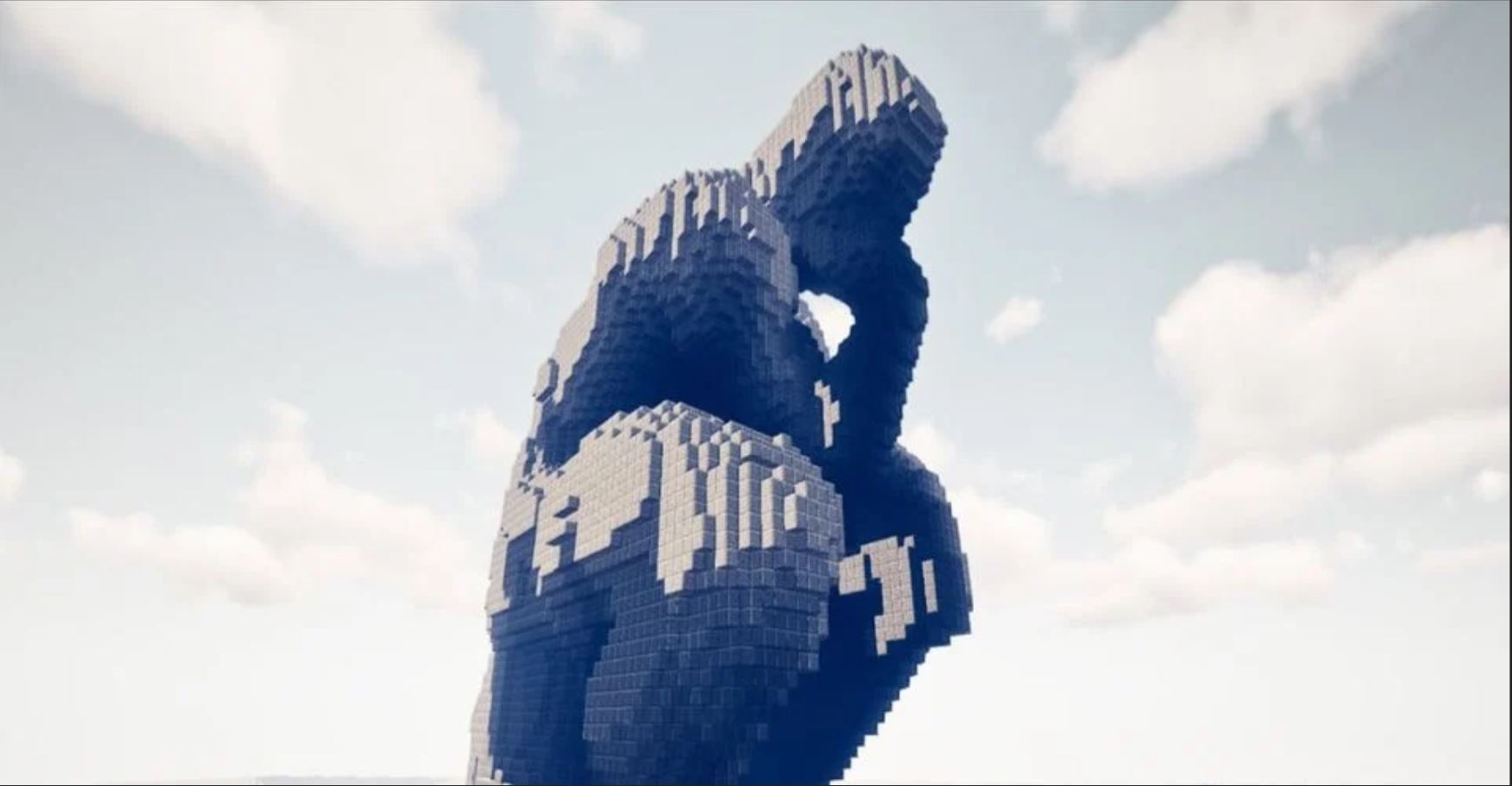 Minecraft is known for the fantastic builds, ranging from ElseWither to recreating the Chernobyl Radiative zone. Minecraft is a widely popular game and has 200 million downloads and has a monthly player base of 126 million players.

The Minecraft Sculptor, WeAreSteve, has recreated the massive monument of the Thinker in Minecraft, and he built it in a very unconventional way. Instead of building the recreation from the ground up, WeAreSteve decided to emulate how the real-life sculpture was made. 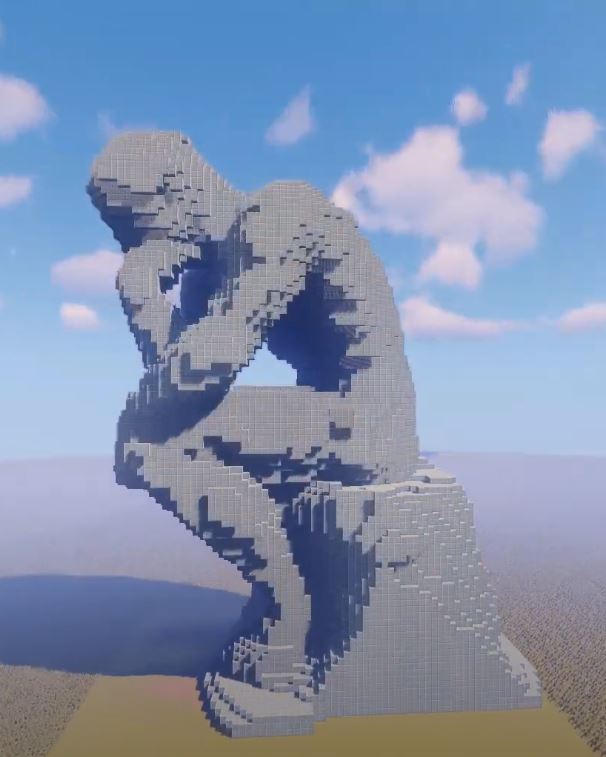 WeAreSteve built a huge stone block and proceeded to slowly break the bricks from the top-down to create the iconic statue.

This shows just how confident WeAreSteve is in his building skills, and from looking at the video, he has the right to have that confidence. 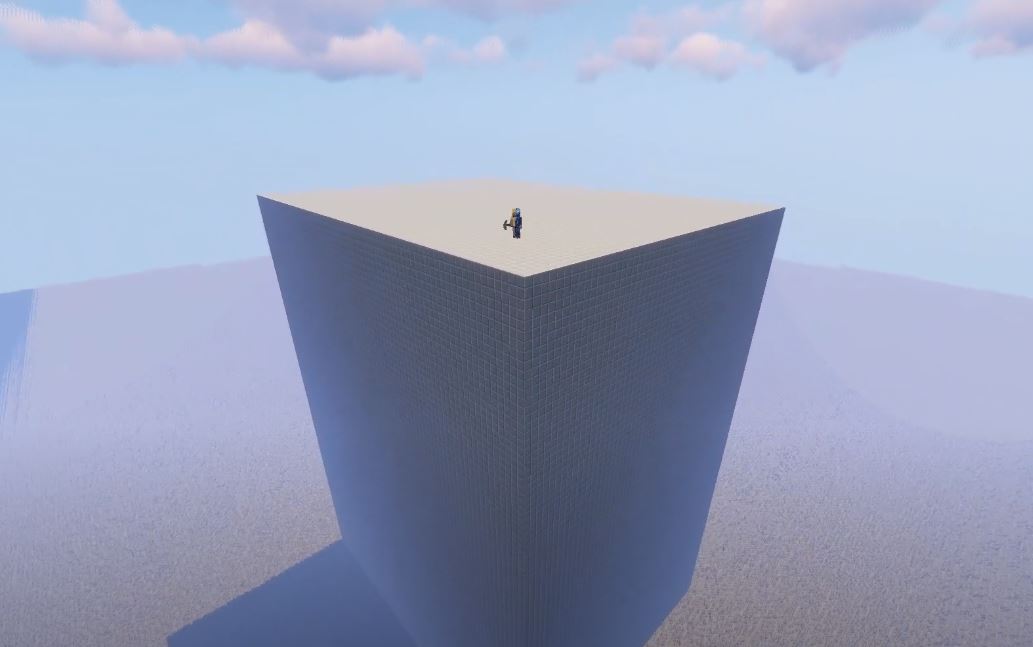 WeAreSteve created a video that is a time-lapse showcasing WeAreSteve slowly breaking the blocks from the top-down which is similar to the actual real-life sculpting method used in the time period that The Thinker was created in!

Besides the skill that it’ll take to create this type of sculpture, the time it would take to break all the blocks accurately shows WeAreSteve’s dedication to creating this masterpiece as entirely as possible. The Thinker statue may be too large to fit in.

The video is a total of 5:50 minutes and to see the process from turning this 95 meters tall slab of stone into the iconic statue of The Thinker, makes every second of this video worth watching!

WeAreSteve has created several giant figures from the ground up, and his previous sculptures include Pikachu, Aand, and even the Battle Bus from Fortnite!

These incredible builds showcase one of the fantastic uses of Minecraft and just how versatile the game is. Everything from clubs to recreations can be easily created.

Turok 2: Seeds Of Evil Will Be Free For Twitch Prime Subscribers In July

Leak - Death Stranding Will Feature NVIDIA's DLSS 2.0 In Its PC Version, As Spotted On PCMASTERRACE