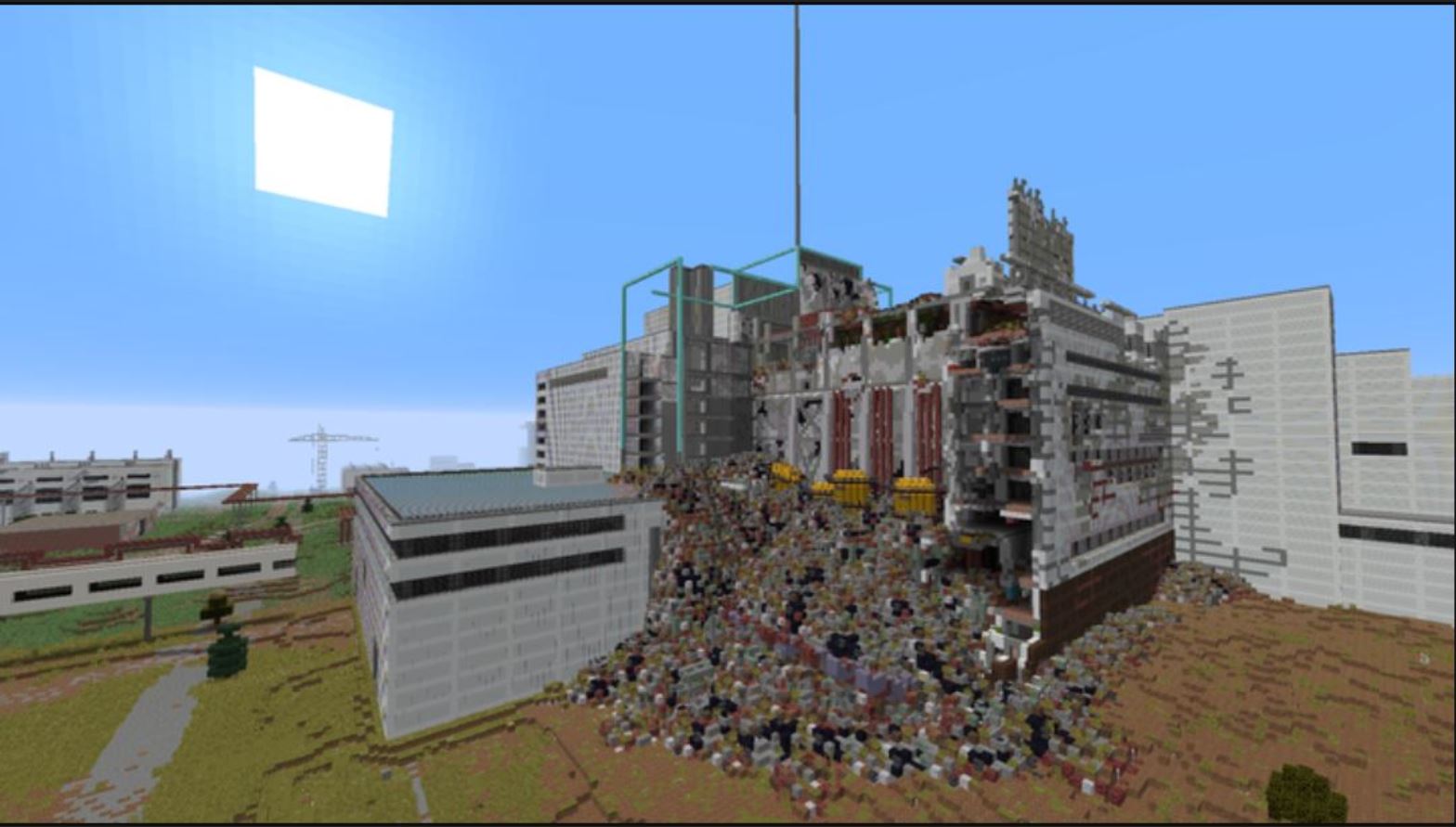 The Minecraft Creator, Janisko, has been working over the past two years to recreate the Chernobyl and the surrounding area faithfully. This map is incredibly large and expansive that features a large amount of the facility.

Recreations of real-life equivalents in video games are nothing new, but like many people, Janisko is utilizing Minecraft due to the easy building techniques and large player base! One example of a building recreated would be ElseWither, a recreation of a Brooklyn club called Elsewhere in Minecraft! 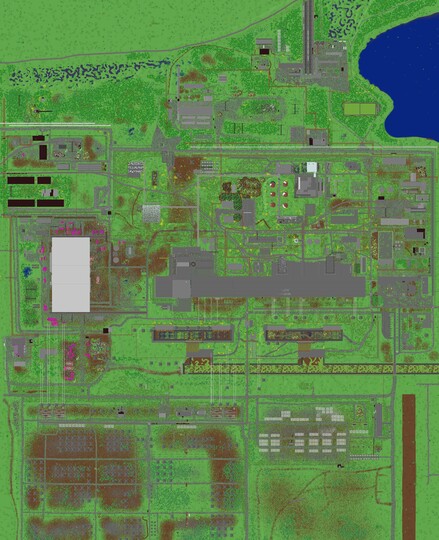 The map is a recreation of the Chernobyl zone after the Nuclear Power plant failure, and the surrounding area. Janisko did state that this map was built using Minecraft 1.12.2 Java version, meaning players of the windows and mobile versions will have to find a way to convert it to use it.

Janisko stated, “The map will be made for playing survival, so there will be no things like hollow buildings. on the contrary, I am preparing a very sophisticated project, which will primarily imitate the real Chernobyl Zone, and there will be somehow built maps from the game series S.T.A.L.K.E.R.”

This shows that the map will be designed with survival players in mind, and this map is also going to feature the building is completely furnished and has no hollow buildings.

Janisko said that he would be using a variety of sources to build this Minecraft map, including Google maps and images from that zone, but since the interiors are rarely pictured.

Janisko is stated that some improvisation and designation of various buildings or layout will be necessary. Any information regarding the Chernobyl Zone can be sent to janskopall@seznam.cz. 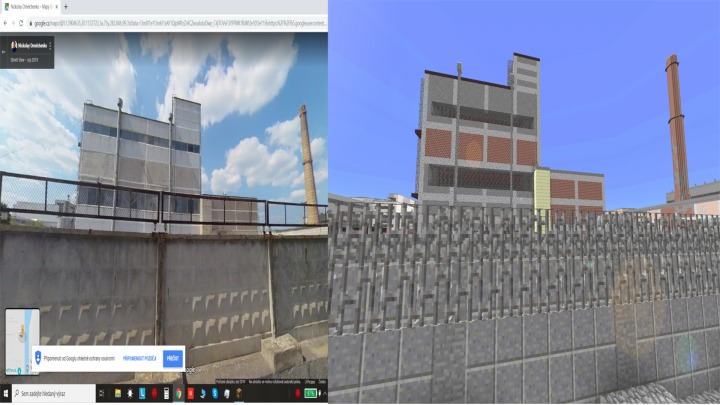 To build the map, Janisko is utilizing two main programs; these programs include McEdit2 and Worldpainting.

These programs are making the building of larger structures easily and much more efficient. In sections that these programs won’t work, Janisko will be building the structures by hand. Seeing as he is a single person, building this extensive map will take a considerable amount of time.

Currently, Janisko stated that this map is 5% done, and there is already a large portion of the map that is filled with his buildings. If any Minecraft player wants to help him speed up the building of this incredible project, he stated that he would be open to receiving help building various objects!