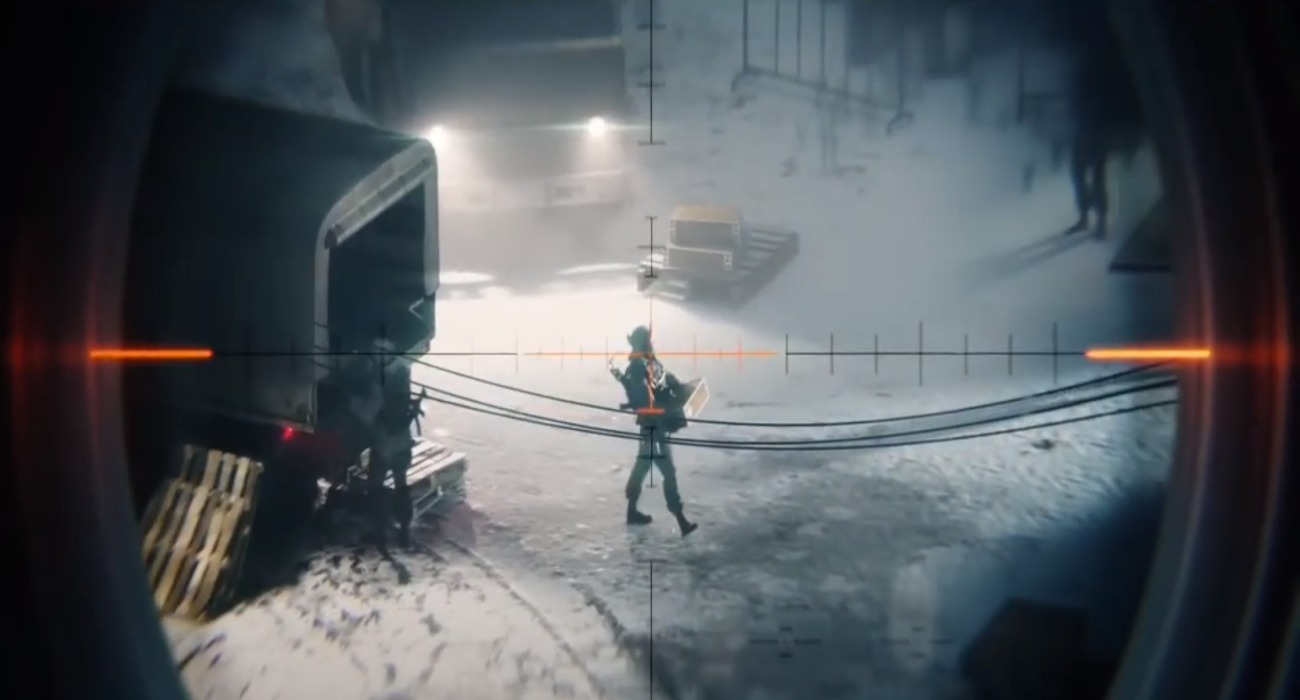 As far as first-person shooters go, one of the most popular aspects of gameplay is using a sniper rifle. It requires extra precision from long distances. Even the slightest mistake and you’ll miss your target.

Well you would be hard-pressed to find a more immersive and authentic sniping experience than in the Sniper: Ghost Warrior series. These games give new meaning to thinking on the fly and adjusting to the elements from long range.

The latest installment was particularly good in Sniper: Ghost Warrior Contracts. It features some of the best visuals in the series and doubles down on the authentic sniping details.

If you enjoyed it, then you’ll be happy to know that you don’t have to wait long for the sequel. It’s already in development and is expected to release this fall. The studio CI Games confirmed this release via their official Twitter page.

This comes after just under a year of the predecessor launching. It looks like the developer wants to keep the ball rolling and build off of the great elements in the original.

Not much is known about the sequel just yet, but it’s safe to imagine CI Games continues in the same direction and expands upon an already successful formula.

Expect to venture through large open environments where you’ll have access to many tactical points of interest. You’ll have to plan out your attack as opposed to just running and gunning.

That sort of strategy never really panned out too well in the original, so expect the same to be true in Sniper: Ghost Warrior Contracts 2.

You can also bet there will be a lot of obstacles you’ll have to overcome, such as the wind, distance from targets, and being extremely stealthy. These elements add to the game’s difficulty, but with careful attention to detail, there is great satisfaction to be had.

In the predecessor, every challenge was different. It would be great to see more of the same in the sequel and perhaps a little bit more customization options.

Either way, it’s great to see this in-depth sniper series resuming where it picked up. CI Games still has so much they can do with this franchise. They seem to know the series well and have the capabilities to come through for fans.

Now we’ll just have to wait until we can get an official trailer that shows some of the more realistic sniping aspects and even gameplay. It’s a great time to be a sniper.

Oct 5, 2022 Tom Lee 160
Overwatch 2, the sequel to Blizzard's team-based first-person shooter, has been released today, and the game's servers have been struck by a massive...

Oct 5, 2022 Tom Lee 190
In only two days, a teaser will drop confirming the next installment in Electronic Arts' famed arcade racing series, Need for Speed, over three years...