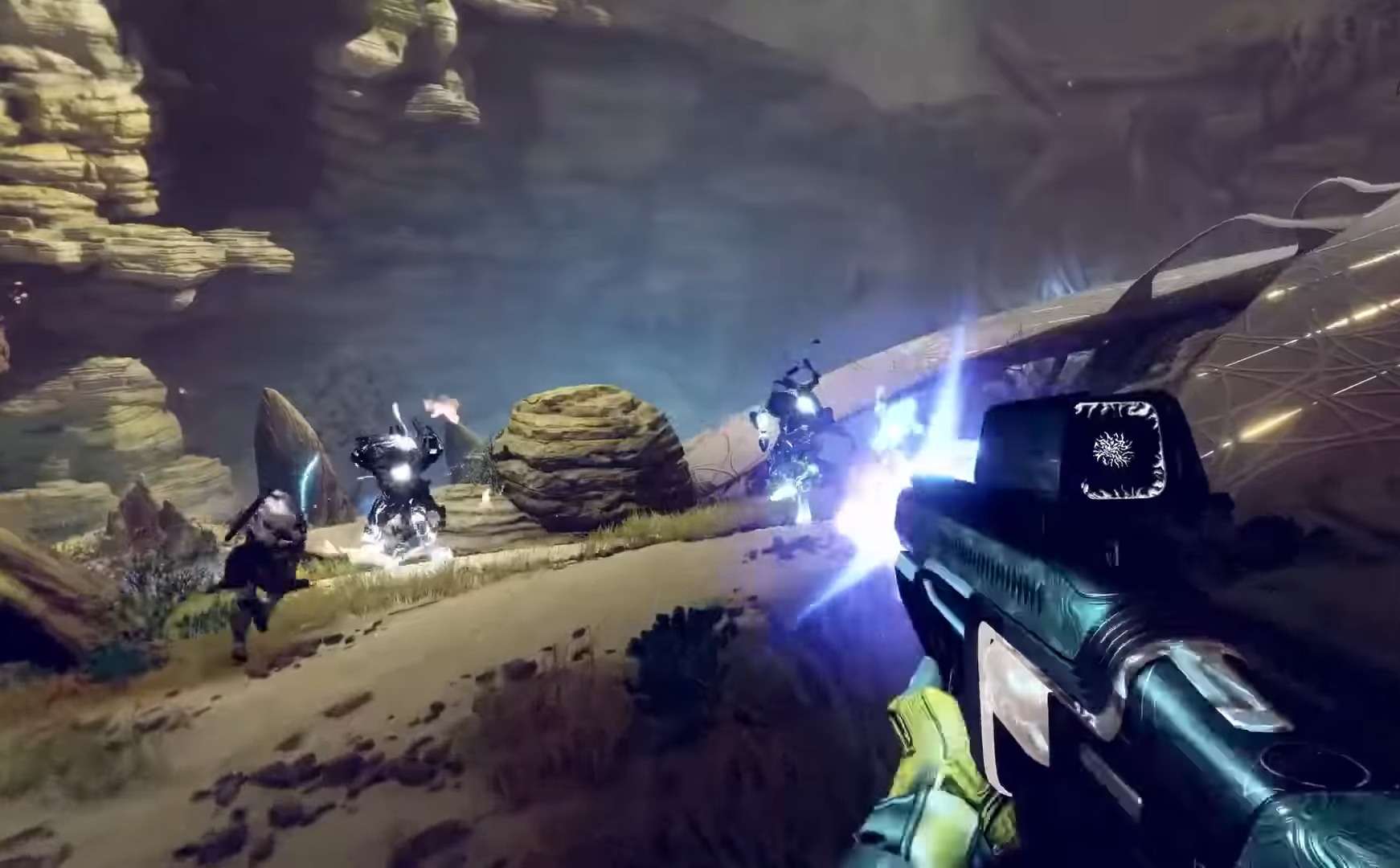 Each week in Destiny 2 brings with it new opportunities for powerful gear rewards and challenges for guardians to undertake. Especially with the raised light level cap for Season of Arrivals, players have more incentive than ever to grind out that power level.

Many activities introduced in the new season have a higher light level cap, so players will need to put work in before heading to those destinations. Additionally, players might want to reach the level cap for this season in order to be best prepared for future upcoming DLC.

As such, the best way to level currently is to complete all-powerful gear rewards and then all pinnacle milestones one character at a time. As such, make sure to check out this weekly reset information and play through the various activities below.

First up is the weekly Nightfall the Ordeal. This time, players can undertake the Lake of Shadows, which is an older strike. The Militia’s Birthright grenade launcher is an exclusive weapon that can only be obtained by doing repeat runs of this Nightfall.

Additionally, players can attempt to earn pinnacle gear by completing a run at 100k or higher score. Unlike the Legacy Nightfalls modifiers in this version are fixed, so a higher difficulty run is required to reach the needed score.

If Lake of Shadows isn’t your style, there are three Legacy Nightfalls to run through as well. The Scarlet Keep, The Pyramidion, and The Arms Dealer are all available until next Tuesday. Unfortunately, the Scarlet Keep doesn’t have an exclusive reward associated with it. The other two do, however, and you can find the Silicon Neuroma sniper from Pyramidion, and the Tilt Fuse sparrow from The Arms Dealer.

The Flashpoint this week is on Mercury, and completion offers a piece of powerful gear. Activities that count towards completion include public events, Lost Sectors, and Heroic Adventures. Mercury is a small destination that doesn’t have a lot of public activities available, so it’s recommended to run through Lost Sectors during the downtime.

For those PvP fans out there, each week there are two rotating playlists available until the next reset. Currently, Shaxx is offering Supremacy and Lockdown. If any of those strike your interest make sure to head on over to the Crucible before week’s end.

Over on the Moon, players can face down against the Nightmare of Jaxx, Claw of Xivu Arath in the Hellmouth. While you’re at this destination, you might as well complete the current Nightmare Hunts as well. This week they are Despair, Fear, and Rage. To wrap up Moon events, the Trove Guardian is located in Archer’s Line.

To wrap up, the Dreaming City cycle is a Weak Curse, and Petra can be found at The Strand. Help her by completing the weekly mission titled Broken Courier. Finally, for the Ascendant Challenge, players will need to go to the Bay of Drowned Wishes for the Argonarch Abyss activity.