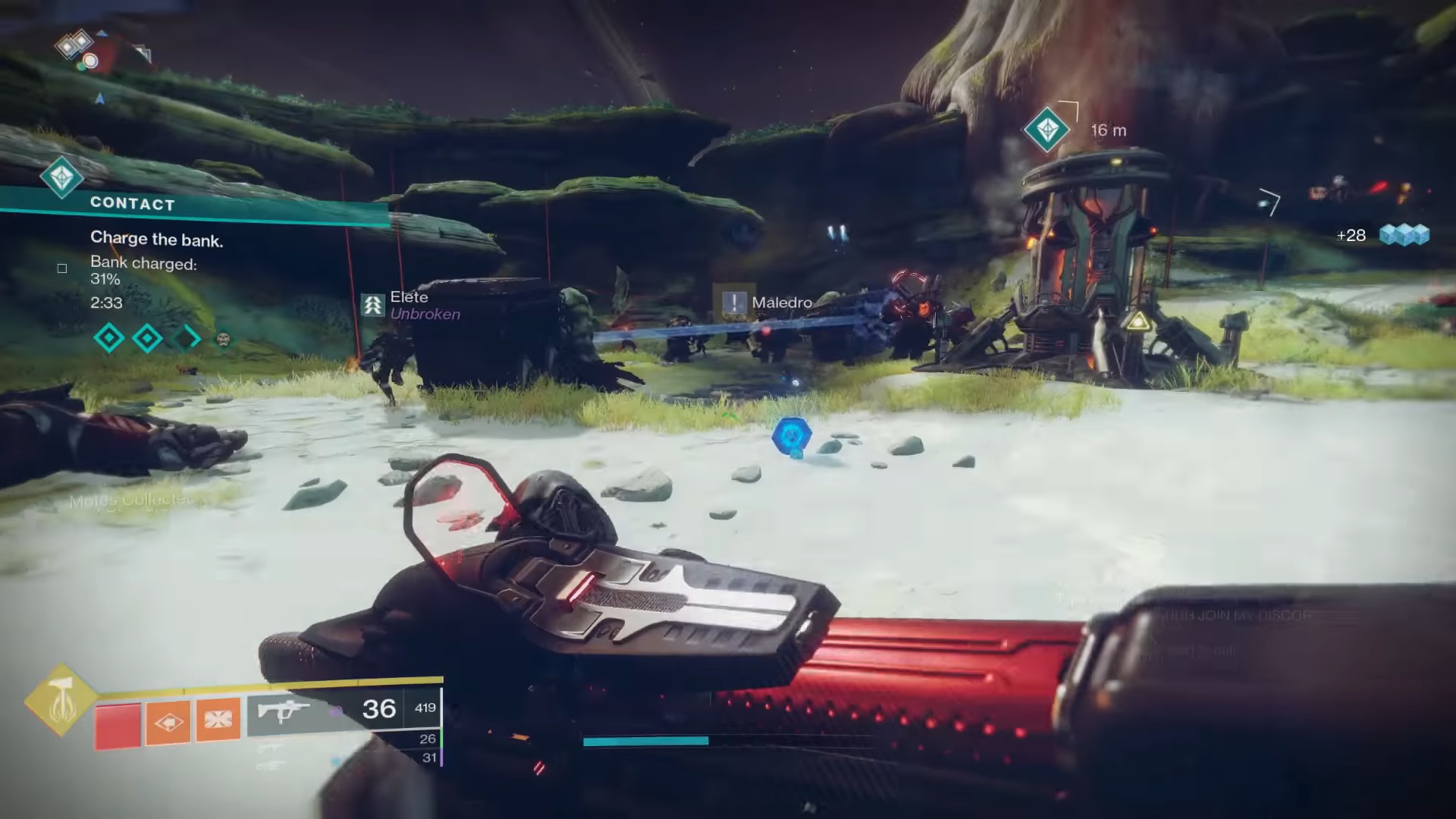 Each season in Destiny 2, new quests, activities, and exotics are introduced that players can’t wait to partake in. However, sometimes these activities and missions are set at a higher light level then players can handle going into the season.

One such way to remedy this and to jump into this new content as soon as possible is by power leveling. This basically means trying to increase your light level as quickly as possible, with no regard for other things in the game.

The first thing to note is that players can reach a soft cap, before the maximum level cap. A soft cap is just a level at which gear stops dropping from powerful sources that will increase your light level. This level for Season of Arrivals is 1,050, which is just shy of the 1,060 overall cap.

This means the very first step is to reach this soft cap. Luckily this is relatively easy to do, and can be completed using a variety of your favorite powerful gear rewarding activities. This can be anything of your choosing from weekly bounties to Crucible matches, so be sure to get that done first.

Previously, the quickest way to reach the soft level cap is by cheesing Umbral Engrams, a new introduction in Season of Arrivals, or by AFK farming forges. It seems now however that both of those methods have been nerfed by Bungie, so climbing to that soft cap will take more time than in the past.

The real hurdle is the last 10 power levels. Once you have reached 1,050, powerful gear rewards will only drop at your current light level, so you will not receive any kind of boost from this anymore. This means your focus should shift to completing Pinnacle Rewards.

Luckily there are more Pinnacle Rewards than ever in Destiny 2 currently, and below are the current list of activities you can complete to earn Pinnacle Gear:

Now that infodump is out of the way, what is the best method for reaching the highest power level? As described in the Datto video above, there is a very simple method for clawing your way through the highest ranks.

This method involves players doing all-powerful gear rewards on one character, then all pinnacle gear rewards. After this is complete, players should transfer their highest level weapons to their second character and repeat the process. Finally, guns should be transferred to their third character and completed once more. This is not a shortcut method, just the most efficient typical way a player can level up easily.

For those still on the light level grind, make sure to level up quickly enough to take part in the new seasonal activities. Umbral engram farming and the new Prophecy dungeon, as the dungeon is slated to temporarily disappear at the end of the season.