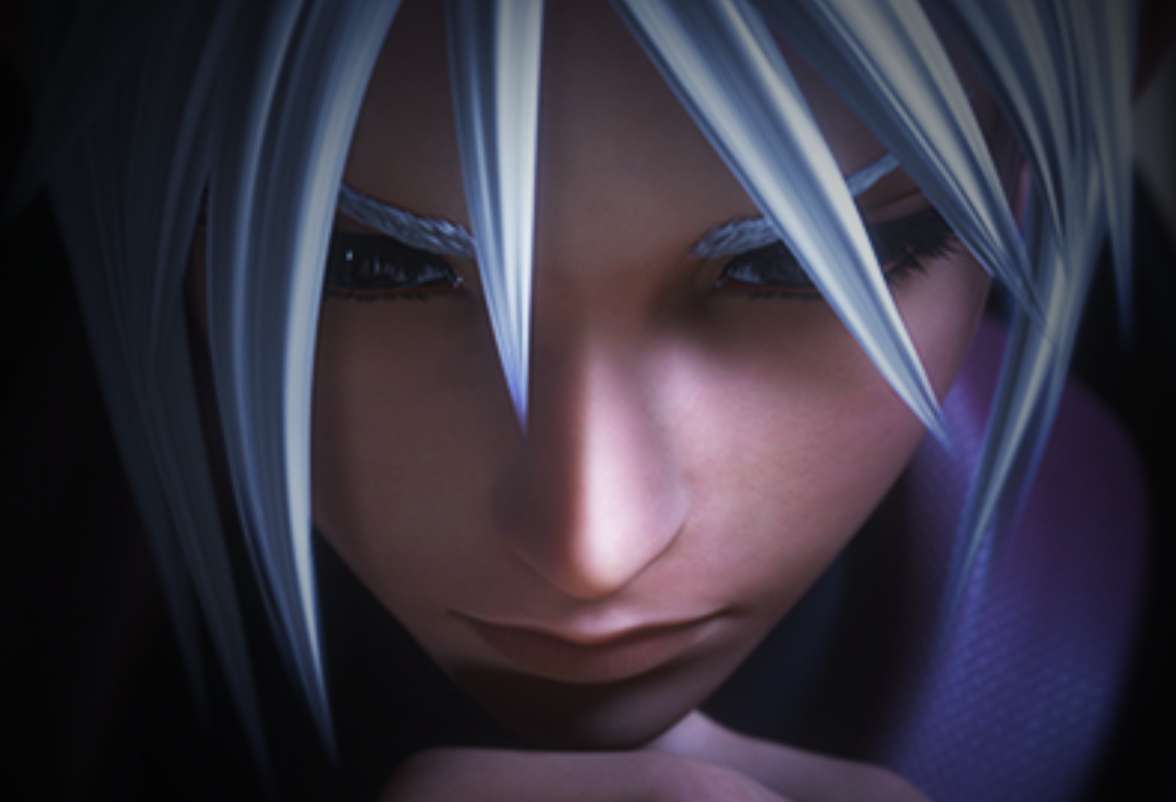 Square Enix recently announced that Kingdom Hearts Dark Road would be free to play with in-app purchases available, and it will release tomorrow, on June 22.

This announcement came as part of a larger “Kingdom Hearts 2020” trailer released by Square Enix. While many had assumed that Dark Road would be its own title with its own mobile app, it is actually going to be available through the previously released Kingdom Hearts Union X app.

Originally, this game was supposed to release sometime in the spring, but it was pushed back.

In a recent press release, Square spoke a bit about the game, saying, “Fans can explore the mysteries of a teenage Xehanort in Kingdom Hearts Dark Road, a brand new original story experience for mobile devices. Players can uncover new secrets from this untold part of the Kingdom Hearts story, using accessible card-based gameplay mechanics within Disney worlds.”

The bit about card-based gameplay brings about memories of Kingdom Heart Chain of Memories, which was the first of many spin off games, and released soon after the original Kingdom Hearts. This game originally released on the Game Boy Advance, and was a 2D adventure where Sora fought against Organization XIII for the first time, using a card-based combat system.

The game was later remade completely for the PlayStation 2 as Kingdom Hearts Re: Chain of Memories, with the card based system still in play.

And KINGDOM HEARTS Melody of Memory, coming this year!

Check out the #KingdomHearts 2020 Trailer now!👇https://t.co/MebUAGifyT

The announcement for Dark Road was not the only bit of Kingdom Hearts news that was released. We also got word of a new Nintendo Switch game releasing this year called Kingdom Hearts Melody of Memory. It’s going to be a rhythm-based game that appears to have some impact on the overall Kingdom Hearts story.

Kingdom Hearts often releases spin-off titles between major installments of the franchise. Important story elements are woven into these side games. For example, there were a number of spin-off games released between Kingdom Hearts 2 and Kingdom Hearts 3, including 358/2 Days, Birth By Sleep, Re:Coded and Union X. Anyone who had not experienced those games would have been completely lost within the first hour of Kingdom Hearts 3.

Kingdom Hearts Dark Road can be accessed through the Kingdom Hearts Union X app as of tomorrow, June 22. The app is currently available on iOS, Android, and Amazon enabled devices.

Kingdom Hearts Melody Of Memory Has Been Announced For The Nintendo Switch, Releasing In 2020