A Minecraft Night Club: A Replica Of A Brooklyn Club And A Performance By Alice Glass 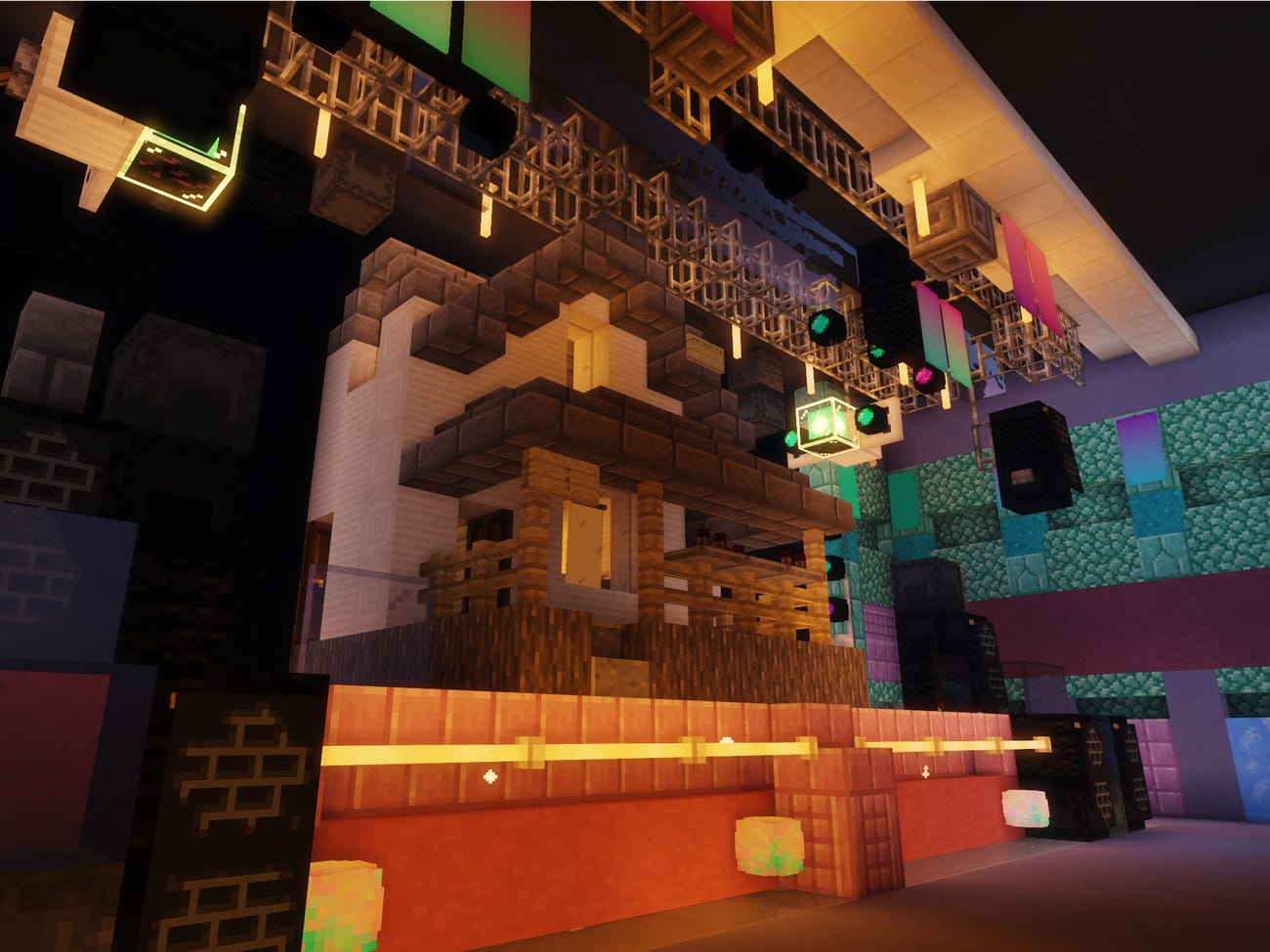 Minecraft is a perfect choice for virtual interactions during the COVID-19 pandemic, and many companies have been shifting to offer a more virtual experience.

One industry that has shifted the most has been the music industry, the live performance that often drove a large section of that industry has been forced to adapt and change into a more virtual experience. 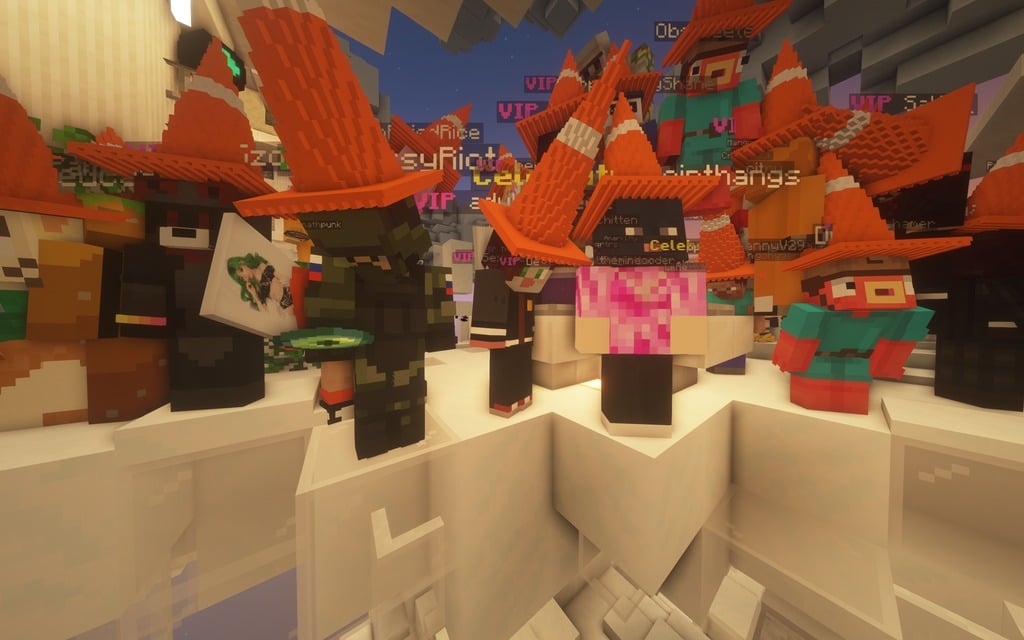 Thousands of partygoers gathered on the rooftop of a re-creation of a popular Brooklyn club, these partygoers aren’t the standard dancing people instead of being Minecraft characters, moving and grooving.

The club is called the Elsewither club and was created in collaboration with the non-virtual club in Brooklyn that is called Elsewhere and Open Pitt that is an engineering group that specializes in virtual events, and Heav3n that is a roving L.G.B.T.Q party which is currently based in Los Angeles.

Elsewhere is an indie-music club in the Bushwick section of Brooklyn, this club commonly has many concerts and appearances from indie bands.

“Gaming is about ten years ahead of live music in terms of an interactive online experience, Buying a ticket and a virtual ticket might be part of the new paradigm of being a music venue,” said Jake Rosenthal, 32, a founder of Elsewhere.

A total of 2,400 Minecraft players showed up at between 6 pm and midnight on May 8to hear performances from various bands that include Rina Sawayama and Pabllo Vittar and a total of 18 other bands showing up in that time.

This concert was also streamed to more than 30,000 listeners over the gaming platform of Twitch.TV. This allowed this already wide-reaching event to reach even more players by the streaming platform, and this allowed

The Concert in at Elsewither was free but if a player donated $5 on Groundswell, that player received access to V.I.P rooms and even access to the artists’ conversations on Discord. 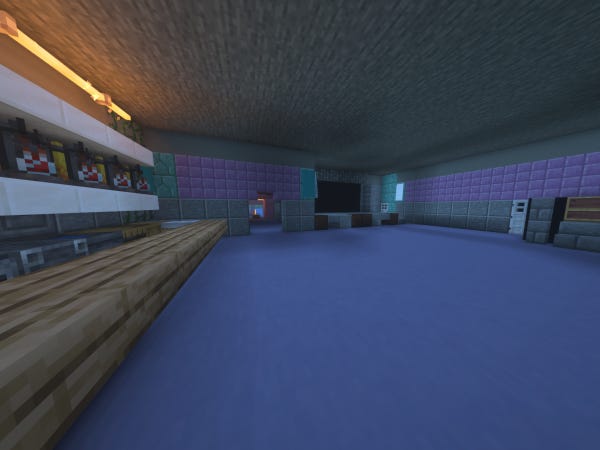 At Elsewither, to ensure the server was operational and didn’t experience a crash, only 100 players were allowed into each server at a time. This setup mirrors the real-life setup of having a bouncer at the door, and according to Umru Rothenberg, a graphic designer with Open Pit said that this is technically the smoothest event so far.

This type of event is becoming much more popular while the COVID-19 pandemic is causing many people to stay in quarantine, Minecraft and other games are becoming an acceptable way to have a large social gathering.

Jump King Is Leaping From PC And Gaining A Release Date For An Xbox One, PlayStation 4, And Nintendo Switch Port