The Minecraft Mod, Polycraft World, Is Being Used To Help Build Smarter AI! 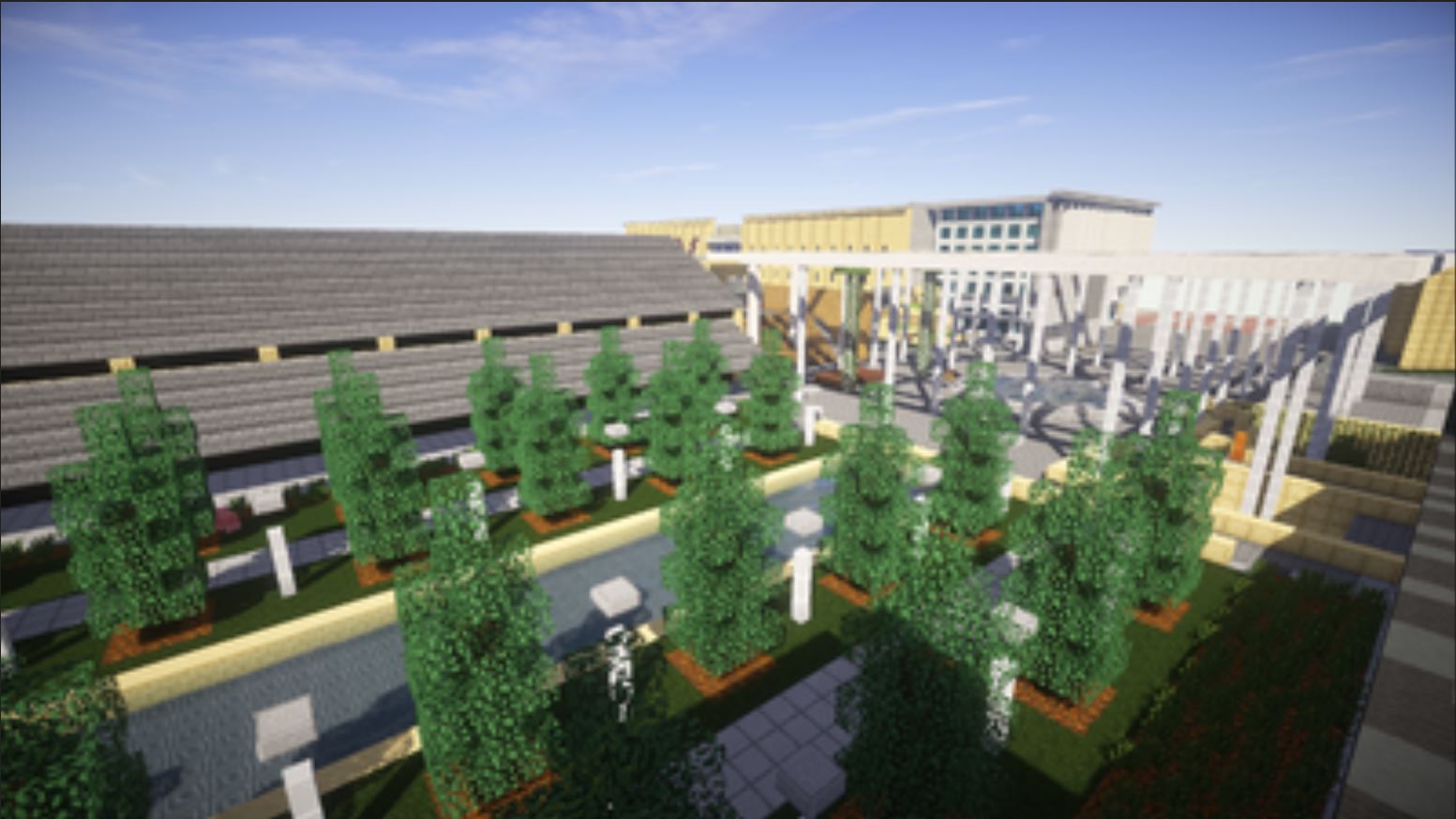 Minecraft is no stranger to mods, having thousands of mods in total. The Dallas researchers at the University of Texas have created the mod called Polycraft World, which allows players to build virtual worlds that serve as the foundation for federal research and helps in development for smarter artificial intelligence technology. 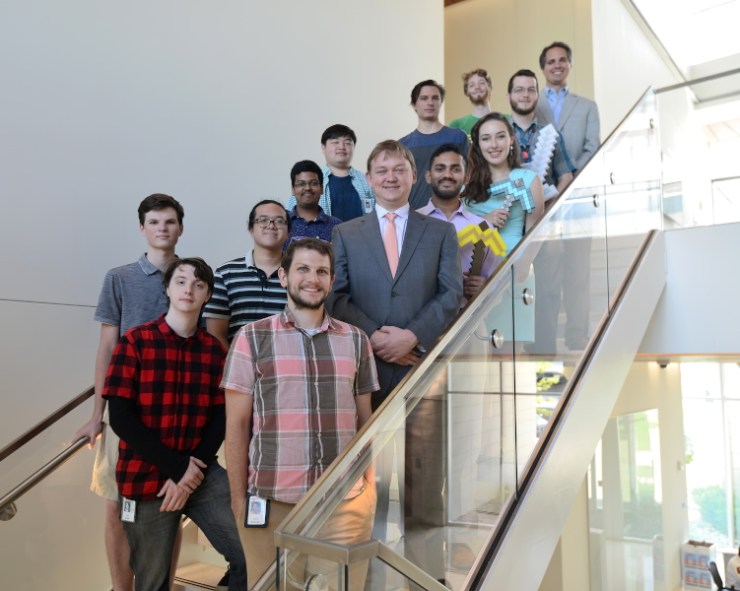 These researchers did end up receiving a grant from the DARPA, or Defense Advanced Research Project Agency, This fantastic project was funded through DARPA’s Science of Artificial Intelligence and Learning for Open-World Novelty program (SAIL-ON).

This program was initially formed back in 2019 to help support research that may require when trying to create advanced AI systems.

While the current AI system is easily able to respond and act appropriately to task with a more rigid ruleset but when they encounter a job that has a different ruleset than the AI’s current ruleset can cause the AI to act up. 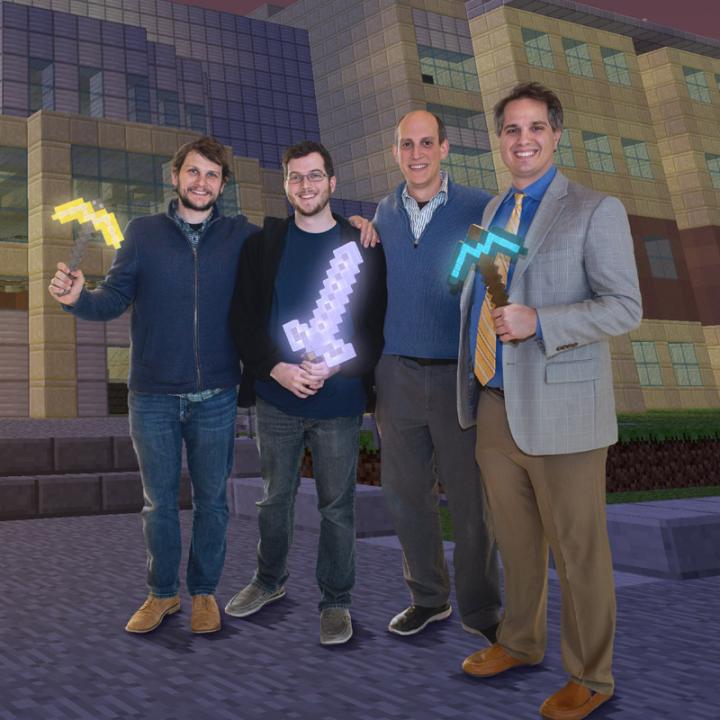 “The project is part of DARPA’s suite of AI programs that are trying to figure out what the next generation of AI is going to look like. Our role centers around the concept of novelty. It’s all about creating artificial intelligence agents that — when they encounter things they’ve never seen before, and they’ve never been trained to deal with — respond appropriately.” said principal investigator Dr. Eric Kildebeck. Dr. Eric Kildebeck is a research professor at UT Dallas’ Center of Engineering Innovation (CEI).

Polycraft World is being used to train AI because it has multiple fields of science and includes polymer chemistry to medicine. This mod allows users to enable the simulation of real-world scenarios.

This mod introduces an extensive range of features, including everything from petrochemical refining and harvesting of new ore types to building tree taps and extract natural rubber from trees.

Dr. Walter Voit has led the team that developed Polycraft World is a co-principal investigator for the DARPA project. Voit has said: “DARPA seeks to advance state of the art in how artificial intelligence operates in open worlds where prior training has been limited, We are excited at UT Dallas to be able to provide a comprehensive test environment based on Polycraft World to provide novel situations for some of the nation’s most promising algorithms to see how they react.”

The World Of Warcraft: Shadowlands Beta Begins This Week!