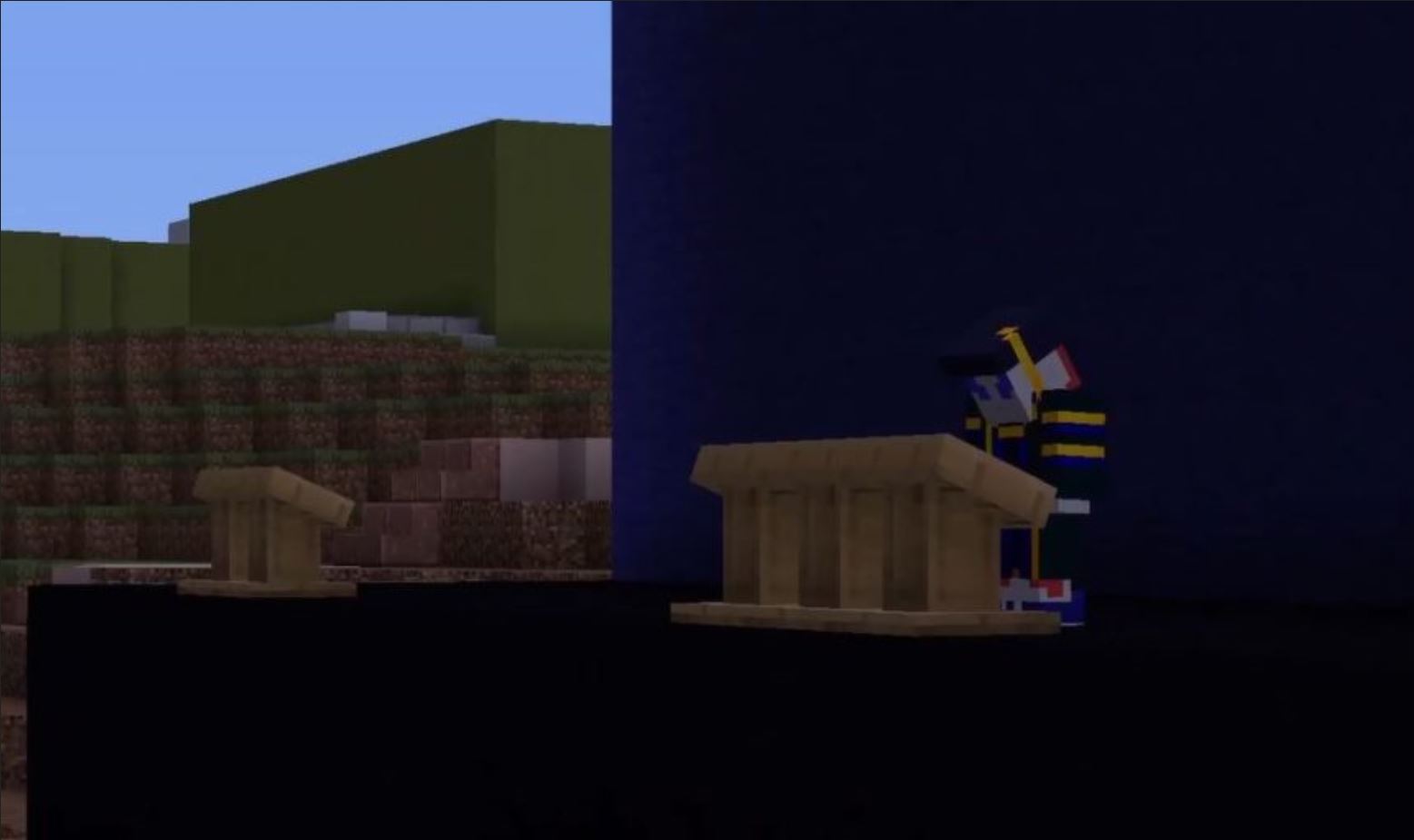 During this pandemic, many schools are unable to hold their standard graduation, while some have opted to focus on an online experience through the use of live streaming. Some students have found that type of compromise lacking has taken it upon themselves to use other means to get the graduation they deserve. Many use the vastly popular game of Minecraft, which currently has 126 million monthly players and has seen a massive increase to players during this pandemic.

One example of this is the Rochester Institute of Technology’s Electronic Gaming Society, which recreated the school’s campus in Minecraft and hosted its digital commencement.

The ceremony started at 5 pm and allowed more than just the students to join; family members are also welcomed to join the Minecraft server.

Players can dress up as their character in a graduation gown, and they even had seating so players could easily sit in the audience in front of the stage.

To start the ceremony, “Server Chancellor” Charles Neumann, welcomed the audience and gave a short speech which acknowledged important events such as Father’s Day and the global COVID-19 pandemic that led to the need for this virtual graduation.

Next on the stage was Kevin Braza, a Server Admin. He stated “Without a ceremony, this is our chance to experience the campus, be able to share that moment with our families, and reflect on all the memories that we had.

And none of this would be possible without the people who have been coming on close to every day for these past three months to be able to make what you see when you walk around this reality. 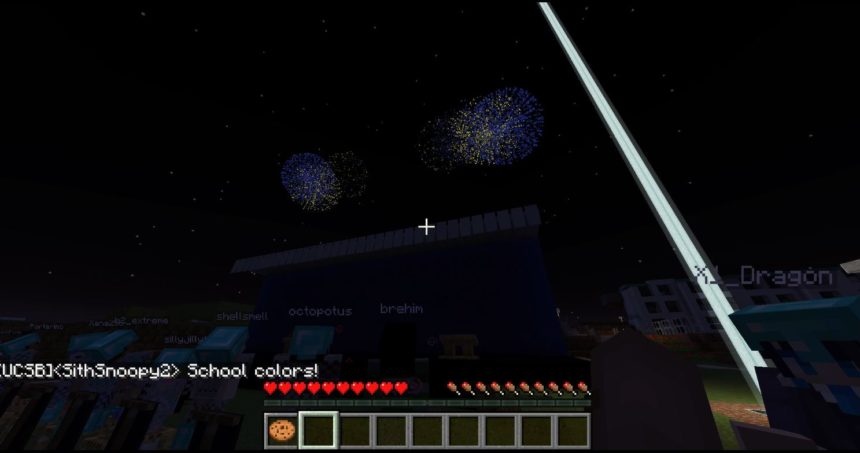 The incredible Minecraft build featured many buildings that were furnished, including dorm halls, the cafeteria, the UCen, and Storke tower.

After the ceremony, students could look up to see a set of blue and gold fireworks set up high up in the dark Minecraft sky. Then the after-ceremony games could begin these games included one on one battles, Hunger games and even Minecraft’s version of Mario Party!