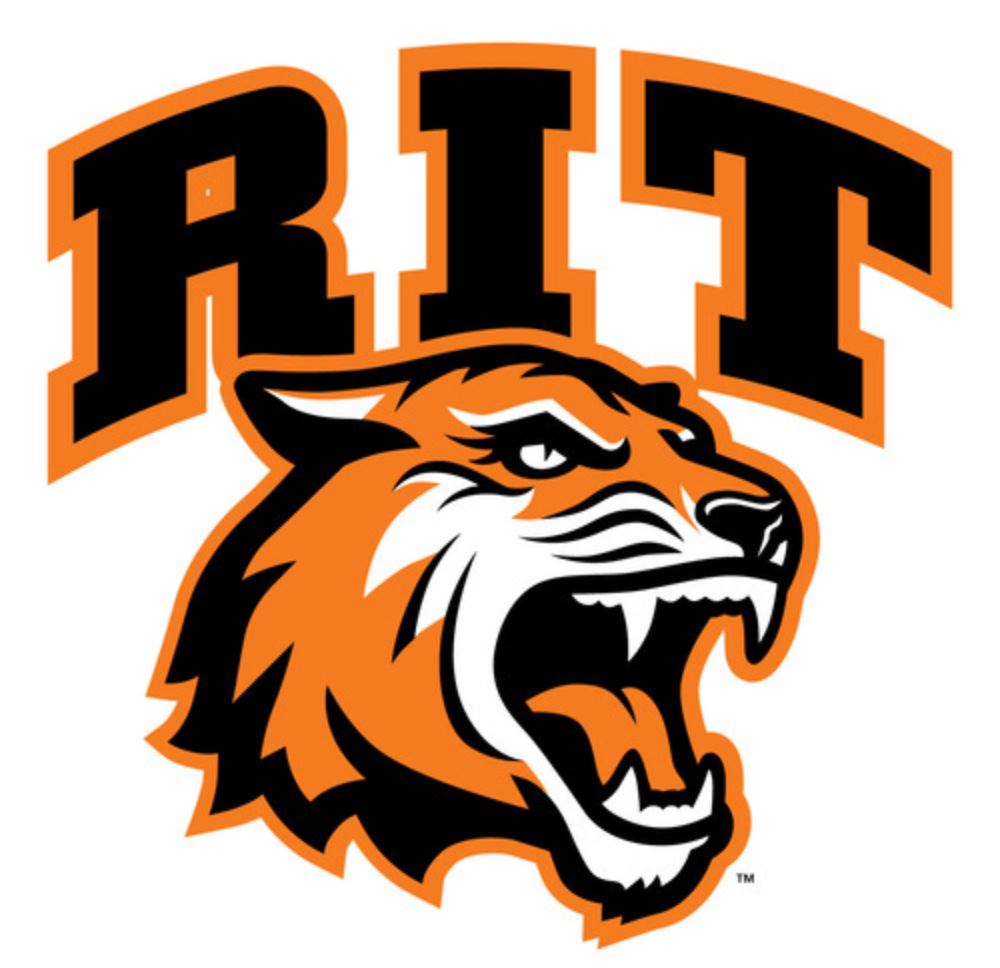 The Rochester Institute of Technology’s Electronic Gaming Society has rebuilt the school’s campus in the game of Minecraft. 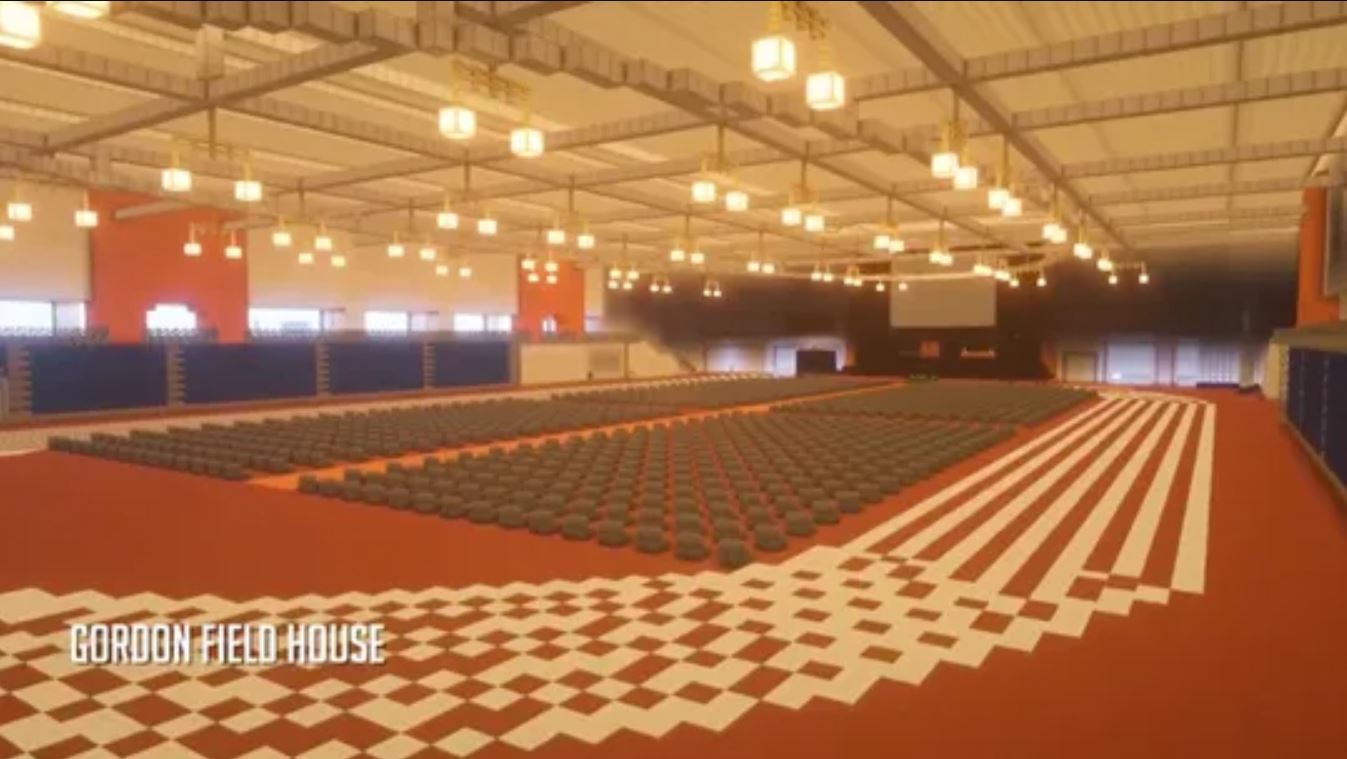 Alexa Amoriello, who was the head moderator for the Minecraft Project, had stated that the group initially had the idea to hold the commencement in the digital version since the beginning off the project. Alexa stated, “We made sure that the Gordon Field House and Activities Center was one of the first buildings to be re-created so that we would be prepared for this event.”

The group was very thorough when crafting this fantastic re-creation; they have created everything players would need to have their graduation. The group made a stage, podium, chairs, and commencement decorations. This group also created a “Minecraft Munson,” which is a statue of the current president, David Munson.

For the players that are graduating, they also created a graduation gown skin that users can easily apply to their character for the event.

This event will also be streamed on YouTube, Twitch, and Mixer to have the player’s family able to watch easily.

The students will be announced and introduced by their Minecraft usernames and are invited to “walk” across the digital stage and receive their digital “diploma” from the announcer.

The digital “diploma” is the Minecraft’s map items but are decorated to look like an RIT diploma, this was stated by Amoriello, which is a second-year game and design development major from Westchester. When each student collects their diploma, a congratulatory message will appear on the player’s screen and off the Minecraft stage, orange fireworks exploding in celebration of the player.

Since this group became so in-depth, players are even able to take photos of their Minecraft character, in the cap and gown skin that the group also created. This map also features RIT’s iconic Tiger Statue. The college also hosted a virtual conferring of degrees last week, “While not intended to replace a traditional commencement, this celebration recognizes and celebrates the accomplishments of the class of 2020,” the school said at the time.