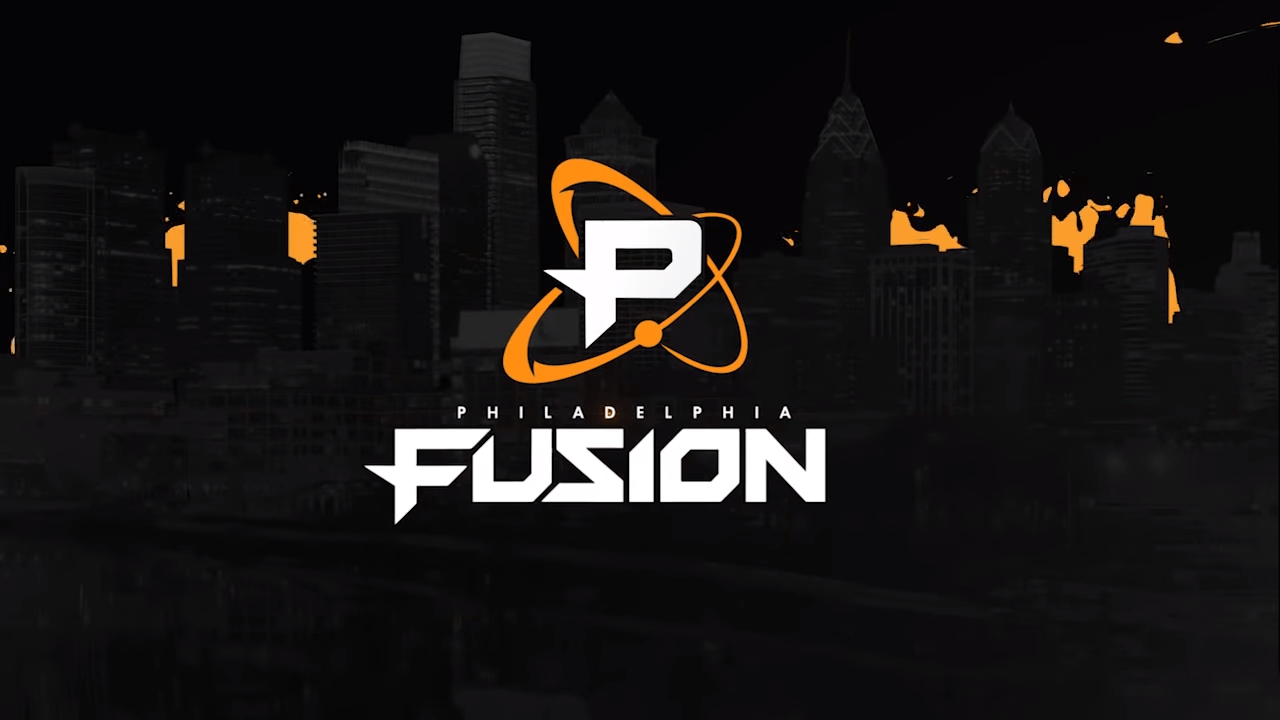 At 1400 EST, the Philadelphia Fusion took to Twitter to announce ChipSa being signed for the Overwatch League.  ChipSa is best known for using a singular character (colloquially known as a one-trick streamer) on stream that many professional players deem broken; DoomFist.  A personality first and player second, as many streamers are, everyone is kind of…baffled that ChipSa would be seriously signed by any Overwatch team.

When you include the hundreds of very talented players in the T2 Overwatch scene that are easily far more talented, a lot of people have become upset.

What it's like when an Overwatch League team plays around a Doomfist?

It’s unknown whether the Philadelphia Fusion signed ChipSa as a humorous jab, or if they’re going to use ChipSa in their active roster for matches.  If it’s the latter due to his social media, that bodes poorly for the Overwatch League and e-sports as a whole.  The question of why that is has set Reddit, Twitter, and E-Sports in general ablaze.

Truth be told, pound for pound, you could throw a dart at a corkboard filled with names of DPS players in Overwatch Contenders and end up with a better pick than ChipSa.  He’s a great streamer and personality, and his social media reflects his ability to entertain.

We can then assume that they didn’t pick up ChipSa based on his ability to play Overwatch.  This leaves his sizable social media following is the driving force behind his pick-up, along with the fact that his brother ChrisTFer is already on the team.

So we have a struggling organization in T3/T2 for Overwatch League that Overwatch League personalities constantly encourage their audience to support them, yet the teams are more after social media clout than anything else.  What would the driving force be behind the lower tier competition if they’ll be passed up by someone with next to no skill?

Dafran was astonished on stream when he heard the news, asking ‘What can he play? His Doomfist? There’s no way.  There is no way dude.’  Former Dallas Fuel coach Jayne took to social media where he mildly lost his mind about it, and even Mitch ‘UberShouts’ Leslie found himself fascinated by the amount of ‘juice’ flying around yesterday.  Overwatch League star Profit took to Twitter with a very simple message that encapsulated everyone’s thoughts: ‘LOL’.

Now it’s no secret that e-sports are currently a great way to lose money; everyone is losing money in it besides the talent.  Teams, CEO’s, organizations, are all hemorrhaging cash to work through e-sports burgeoning infant years while there is experimentation in how to best monetize it.  The Overwatch League alone has a $20 million team buy-in, and that goes to Blizzard.

It doesn’t cover housing for players, talent salaries, food, electricity, equipment, travel, and the thousands of smaller things that will continue to crop up as you’re trying to provide for many young adults.  Mark Cuban famously said he had no interest in investing in e-sports, as the careers are notoriously short and the leagues far too dynamic.

Thus, teams reaching out to those with bigger social media followings makes sense.  They could ostensibly capitalize on merchandise that would be sold to (however small) a percentage of those personalities following.  If teams begin looking at these ‘marketing pick-ups’, however, the overall quality of play would fall drastically.

This problem isn’t systemic to Overwatch League; it’s an e-sport wide problem as e-sports continue to find their monetary footing.

This is leaving those in the lower tiers of various e-sports a bit concerned; is there a point in continuing the grind?  Aspiring players are known for spending ten to twelve hours every day grinding one specific game with the goal being fame and fortune.  Which leads to yet another problem in e-sports: what do players do when their grind simply isn’t good enough?

Even if they do make it to Overwatch League, or a professional Counter-Strike team, what do they fall back on when the ride is finished?  Collegiate teams simply aren’t as well-funded, nor taken as seriously, as physical sports such as basketball and football.  Thus, those on the proverbial ‘Path to Pro’ can not take solace in falling back on a degree when e-sports takes such a large amount of grinding.

Someone who wants to become a professional football player can’t sit in his living room for twelve hours a day and practice.  It takes a very physical toll; the players would simply physically break.  Yet in e-sports, when the best of the best are successfully grinding ten hours a day in high-class facilities with trainers, coaches, and analysts, their only choice is often to grind.

Another question arises, however: is the primary point of e-sports to host the very best against the very best?  Is entertainment value vital for an e-sport to even be watchable?  That would be the reason that various analysts strategize upcoming matches to discern their storylines; a match where two teams duke it out for three hours is good entertainment.  Crafting storylines of vengeance, strength, and hope is amazing entertainment.

It’s why any e-sport writer worth their salt covering upcoming matches will include various storylines that are ongoing within leagues.  ‘Slasher’ posits that the ultimate goal of teams is actually to fill seats within an arena, not to hoist a trophy.  Josh ‘Sideshow’ Wilkinson has argued that lifting the trophy is the ultimate goal.

Regardless of how this all pans out, Fusion signing ChipSa is a huge slap in the face for a sizeable amount of tier-two players that have been active in Overwatch Contenders for well over a year, and it brings concern as to the validity of e-sports future players.  Various talking heads are going to be adding their takes to this as time progresses, and it’s very much worth discussing in terms of the physical, emotional, and mental toll that limitless practice extolls from future players.

Although getting anywhere, everywhere, always comes down to who you know.  Those who wish to join the ranks of the elite gamers in the future would be wise to bear this in mind.