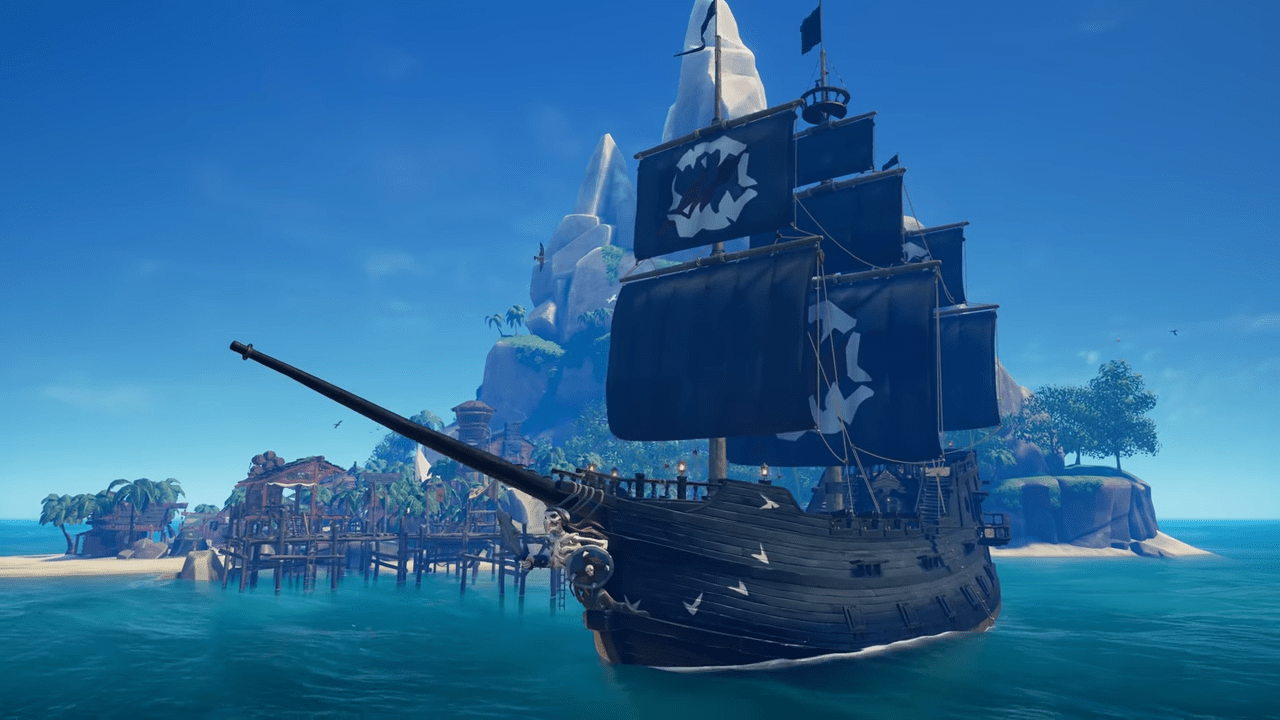 The snake that is rampant consumerism and console wars is readying itself to eat its tail, and everyone will bear the brunt of it eventually.

In a modern market where console owners (and PC players) herald their preferred and owned platforms as the indisputable rulers based mostly on which is owned and arguing the advantages of each console in long-winded forum rants that retread the territory that has been readily explored for the past decade, the console manufacturers have had their party lines more than willing to go to bat for them as they all defend various types of exclusivity and bizarre strategies accepted by hobbyists such as purchasing multiplayer access subscriptions and walled-garden platforms.

For clarification, some exclusives are difficult to port: the PC has RTS titles that function with fast key presses and a wealth of information that may be difficult for console owners to readily work with: Starcraft comes to mind, as does Crusader Kings and the Total War franchise.

For consoles, titles that use motion-based controls currently wouldn’t work well on the PC; full-body movement (such as offered by the Kinect) similarly wouldn’t work for PC users as there doesn’t tend to be ample space behind desks.

Yet what we’re discussing are the various titles that gamers are locked out of for little reason other than encouraging users to purchase a specific console: The Last Of Us, Ghost of Tsushima, Sea of Thieves, Forza, State of Decay, Disco Elysium, almost everything that Nintendo has developed, and hundreds of thousands more that are simply too esoteric to list.

In a discussion with CNET yesterday, Microsoft CEO Satya Nadella says they aren’t done with purchasing game studios to scoop up for exclusivity deals.

According to Microsoft CEO Satya Nadella, MS will be considering purchasing even more studios for Xbox brand in the future

"You can't wake up one day and say, 'Let me build a game studio'"

This means while Xbox and PC owners will get a bit more love, now PlayStation and Nintendo Switch owners are going to be left out in the cold; a fascinating turn after PlayStation owners defended Sony’ doing the exact same, and becoming notably upset when previous exclusives merged to other platforms.

This is admittedly a bit of a shift from Microsoft who seemed more ready to embrace gaming as a whole with Xbox Game Pass, and rumors and speculation of it arriving on PlayStation. With Sony’s iron grip on a multitude of fantastic titles, however, Microsoft seems ready to pull out all of the stops to beat Sony at their own game with the upcoming exhaustive console war.

As some have noted in the past decade, this will inevitably hurt everyone that has gaming as a hobby; it only benefits Microsoft. It’s difficult to look down on Microsoft for the seemingly newly developed attitude as Sony have been the ones that are arguably the primary instigators of the behavior.

Further, Microsoft has a staggering amount of capital to scoop up anyone that piques their interest: they purchased LinkedIn for a reported $26.2 billion in 2016 and their PC arm likely offers a bit of strength to lock-down companies from being able to develop openly. Microsoft’s Zenimax acquisition means that Doom, Quake, and the Elder Scrolls series could all be locked from PlayStation and Nintendo.

The anti-consumer behavior from both companies will likely continue well into the future until either the fans of gaming opt to stop defending the practices, or one side wins. One is likely, and one is a frankly likely outcome.