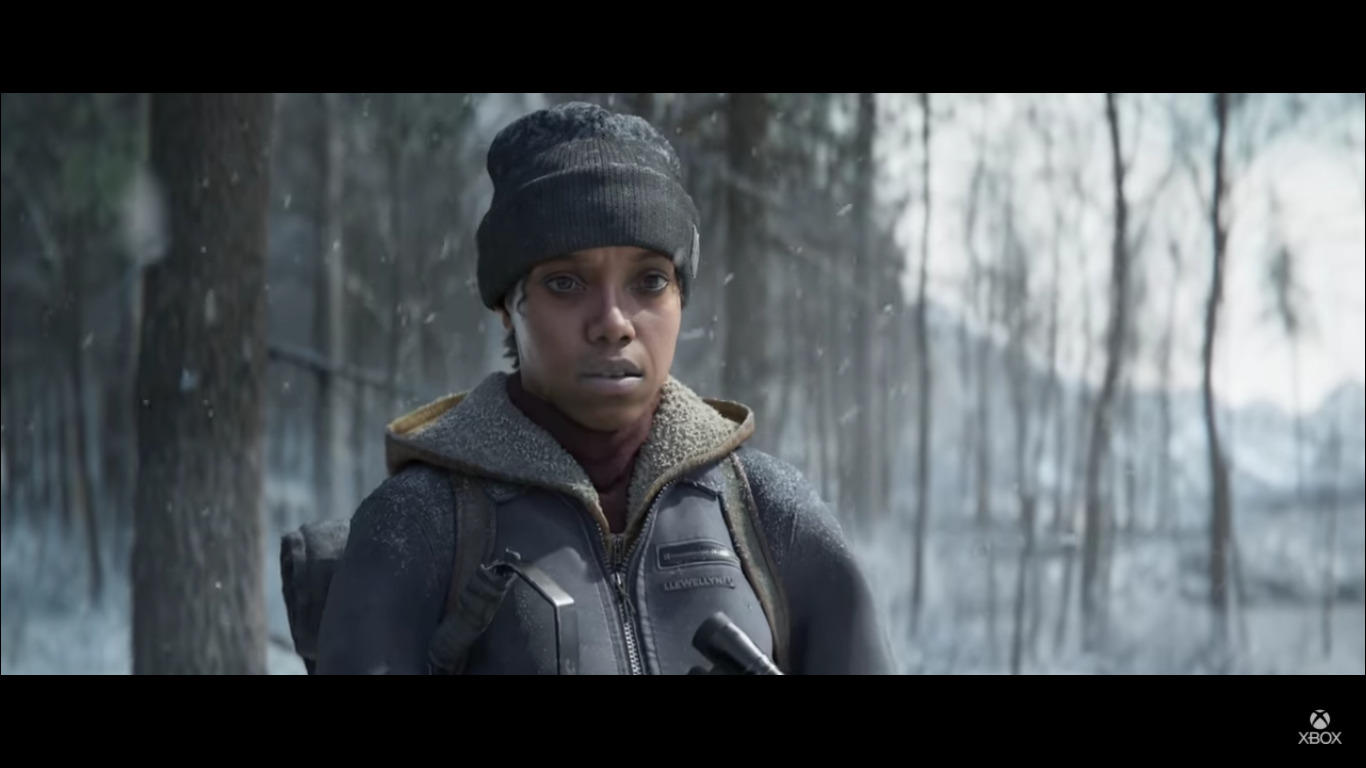 The third game in the State of Decay franchise has finally made an official appearance as the Xbox Games Showcase has a successful turnout. Journey outside the familiar city and town setting and instead look to survive in the wilderness as this title takes a chilling turn.

State of Decay is a popular zombie franchise that challenges players with running an entire community rather than a single character. Manage social problems, feed everyone, and try to survive the hellish zombie apocalypse in a variety of situations. Each game gets slowly closer to the truth behind the infection but never lets it come to the point where players can finally put the horror behind them.

State of Decay is a zombie survival simulation game franchise. The third installment is still in its early stages of development but the new cinematic trailer gives a good impression of the adventure to come. This game is the upcoming zombie sequel and from the footage, it will include zombified animals.

The addition of animals is a common trope in zombie games. Usually, the animals end up being a bigger threat than the human-type zombies due to the size and strength of the beast.

Combine the sheer power of an animal zombie with State of Decay’s frequent use of special type zombie then a really terrifying picture starts to form. Although there is not much known about the title a ton can be assumed just from the previous games in the franchise that continue the ever-growing story of a zombie-filled world.

It will be interesting to see how the game evolves past the point of its predecessors. As each game comes out the developers build upon its foundations and slowly create a more thorough and focused title.

State of Decay 2 brought coop playability into the mix along with several other advancements. Although the coop ended up being lackluster, the capabilities of it still gave some interesting possibilities to the game overall.

If State of Decay 3 continues to evolve with the franchise players can be hopeful that the coop experience is added in overall. Out of every aspect the developers could improve upon its the ability to allow your friends to be members of your thriving survival community.

Still, a change in scenery is going to be beneficial to the overall build of the title. As players travel to each new location they learn the world’s reaction to the pandemic and gain a better understanding of the world around them.

For more information be sure to keep an eye on Microsoft and Undead Labs. Not much is known about this title, but it is expected to release on Xbox Series X and PC.